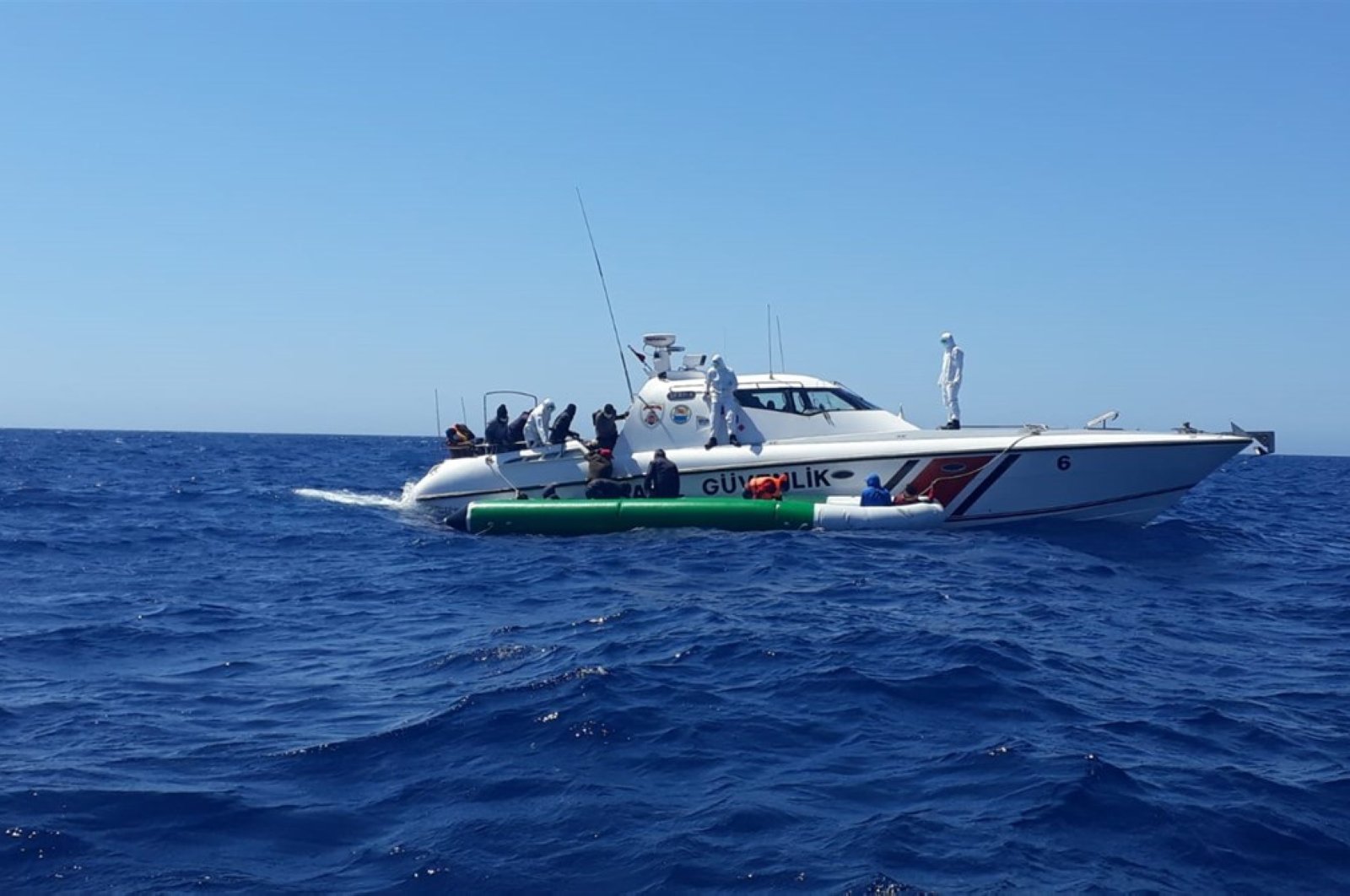 The asylum-seekers – of various nationalities – sought to cross to the Greek island of Mytilene.

They were on board rubber boats that were directed to Turkish territorial waters by the Greek Coast Guard, said the sources, who asked not to be named due to restrictions on speaking to the media. Turkey's Defense Ministry showed drone footage of the rescue operation on Twitter.

Upon reaching Turkey, they were provided with food and clothing by Turkish officials.

Turkey and Greece have been key transit points for asylum-seekers, refugees and migrants seeking to cross into Europe to start new lives, especially those fleeing war and persecution. Turkey earlier this year opened its gates for irregular migrants wanting to cross to Europe, accusing the European Union (EU) of failing to keep its promises under a 2016 migrant deal.

The Human Rights Watch urged Greece and the EU to respect human rights in light of Turkey's new policy of refusing to halt migrants and refugees trying to leave for Greece.

Over the last three months, Turkish security guards rescued hundreds of asylum-seekers off the Aegean coast after they were forced by Greece into Turkish territorial waters.

Turkish officials also said earlier last month that the Greek coast guard had attempted to sink boats carrying migrants and refugees toward the Greek islands, opening fire and hitting people on board with long sticks.