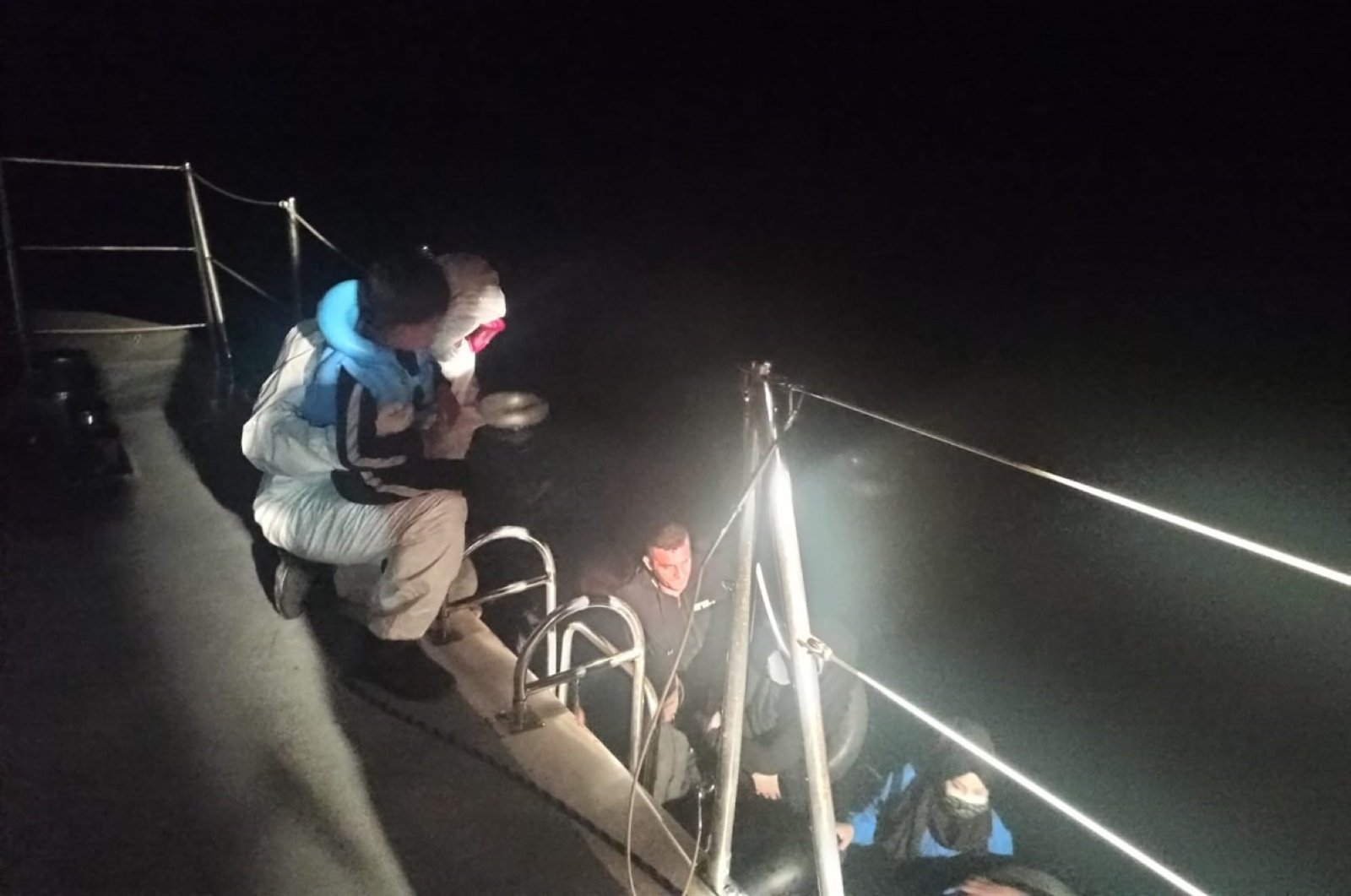 A coast guard team was dispatched off the coast of Marmaris in southwestern Muğla province after learning that the migrants were stranded on a dinghy due to an engine breakdown.

They were taken into a coast guard boat and brought to the port of Marmaris, said the sources, who asked not to be named due to restrictions on speaking to the media.

The migrants were later transferred to the provincial migration office.

The country opened its gates earlier this year to asylum-seekers seeking to cross to Europe, accusing the European Union of failing to keep its promises under a 2016 migrant deal.

The country already hosts over 3.5 million Syrians, more than any other nation in the world, and officials say it cannot handle another wave.