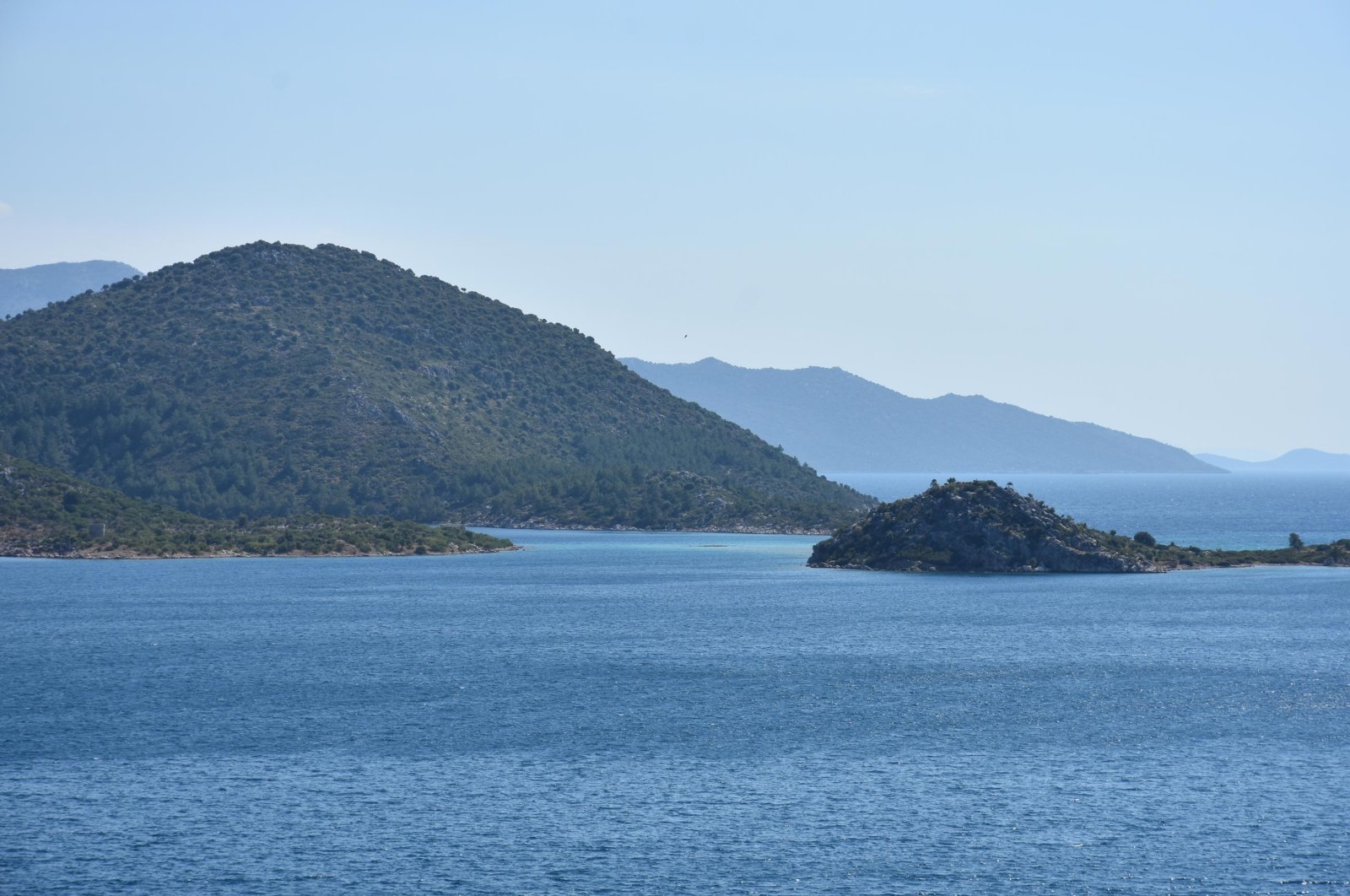 The Turkish Coast Guard Command rescued three people on board a privately owned boat off the Greek island of Rhodes on Tuesday after the vessel was attacked by Greek forces off the coast of southwestern Turkey's Muğla province.

The two Turkish nationals and one Syrian on board were injured, the coast guard said, adding one of the Turkish citizens was "critically wounded," but offered few other details on the incident.

There was no immediate comment from the Greek side.

Four boats, a diving team and paramedics were dispatched to the scene, the coast guard said, adding that the wounded were hospitalized in the Aegean town of Marmaris and that the boat sank while being towed.

One Turkish national was heavily injured, while the other one was slightly injured, and the Syrian national had a broken arm, the statement said.

Prosecutors in Marmaris have launched an investigation, the coast guard said.

On Monday, Interior Minister Süleyman Soylu slammed Greece and the European border agency FRONTEX for their “brutish” treatment of migrants and refugees.

Tensions between Turkey and Greece have flared up over maritime disputes in the Eastern Mediterranean, with the NATO members long at odds over Ankara's exploratory drills for hydrocarbons in the area.