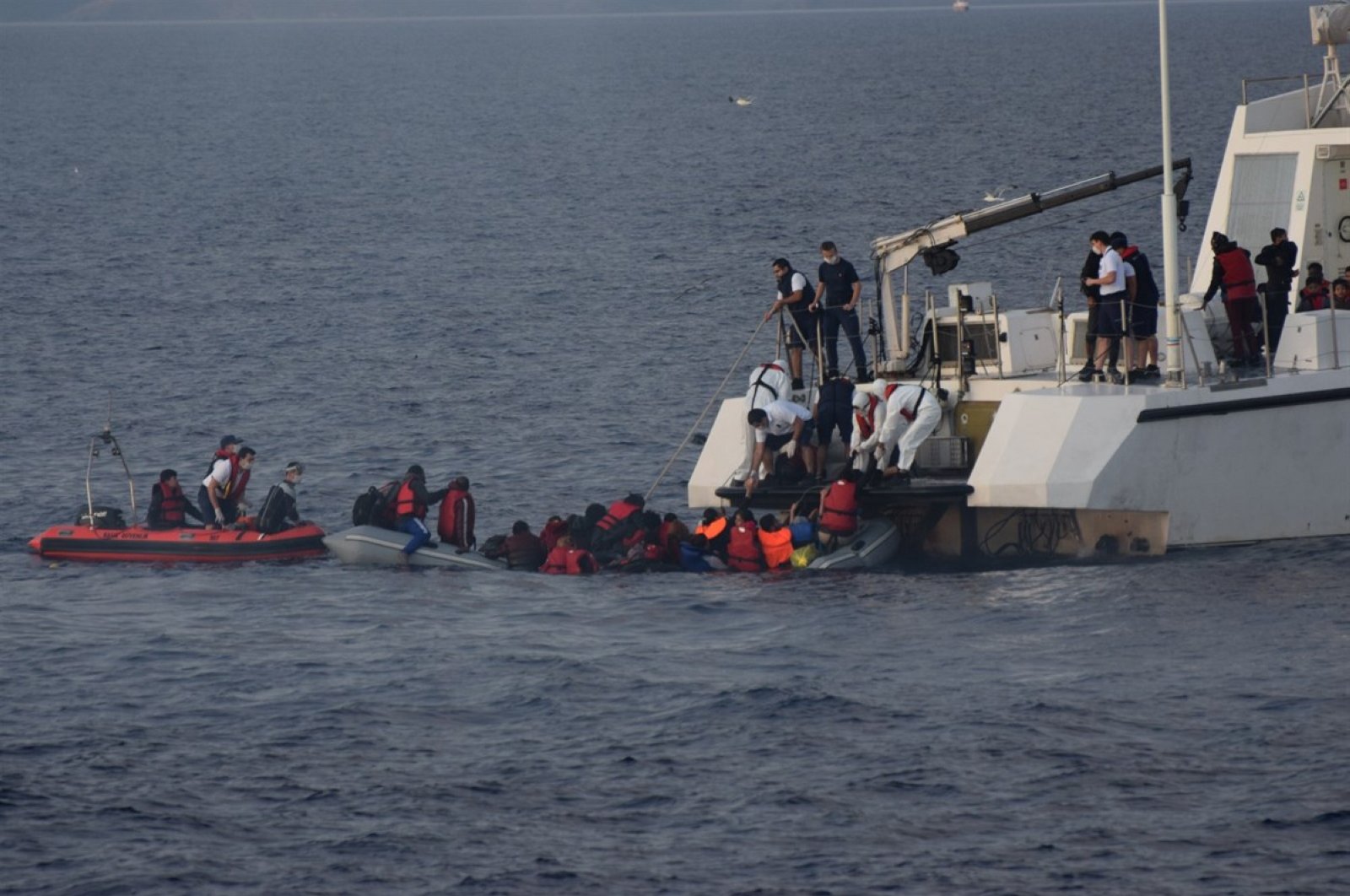 The Turkish Coast Guard on Saturday rescued 93 asylum seekers who were pushed back by Greek forces into Turkish territorial waters, according to security sources.

The asylum seekers of various nationalities initially set off for the Greek island of Lesbos (Midilli) from Ayvacık in Çanakkale, northwestern Turkey.

Their two rubber rafts were pushed back to Turkish territorial waters by the Greek Coast Guard, said the sources, who asked not to be named due to restrictions on speaking to the media.

Turkey earlier this year opened its gates for irregular migrants wanting to cross into Europe, accusing the European Union of failing to keep its promises under a 2016 migrant deal.