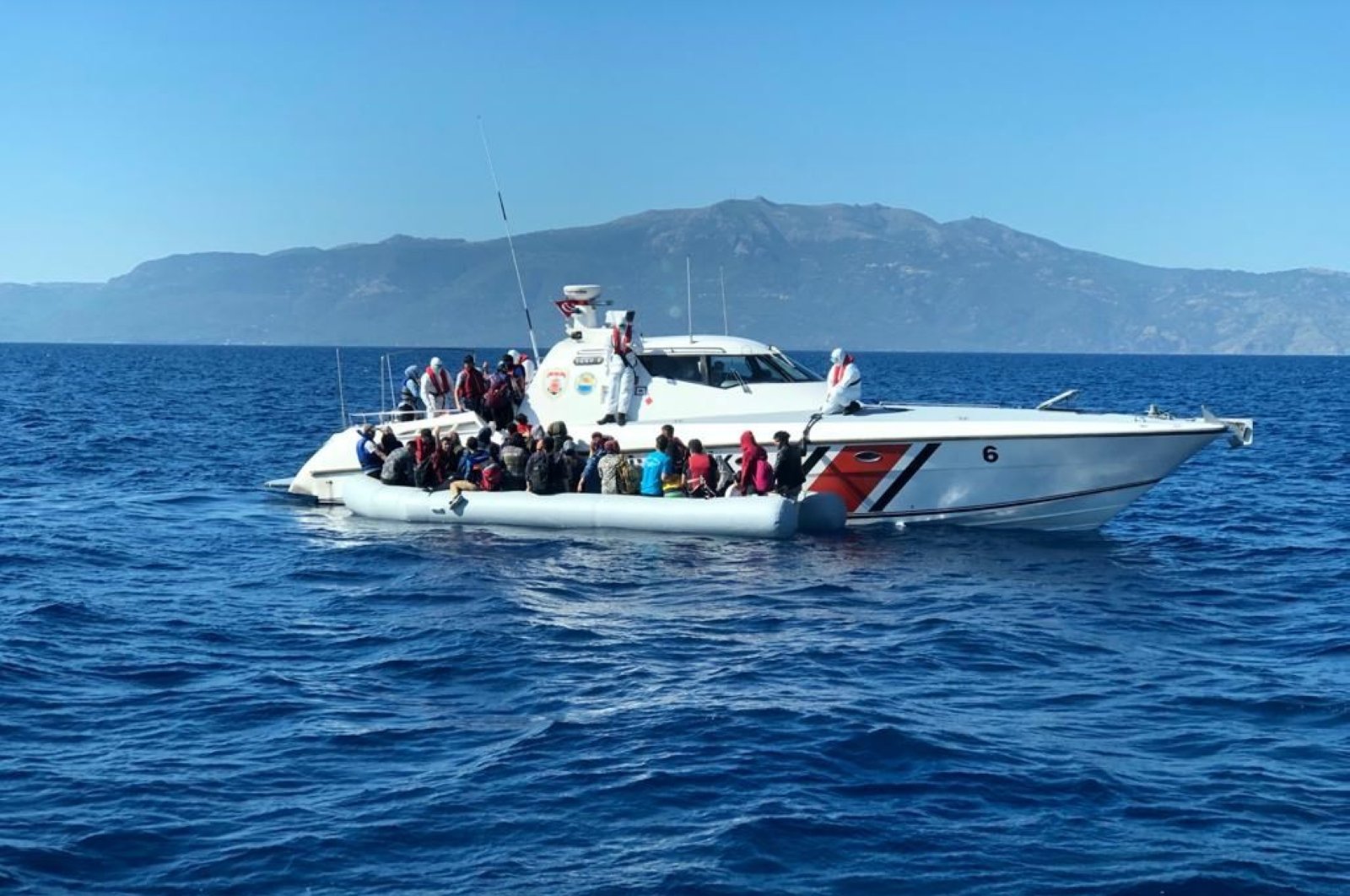 Turkish Coast Guard units rescued nearly 50 migrants on the shores of western Çanakkale province, who were left to death by Greek security forces.

The units, who conduct regular checks in the region to prevent irregular migration, acted after receiving a request for emergency help from a group of migrants. As they were dispatched immediately at the scene, the units found 50 migrants, who were desperately clutching on for their lives on the boat. They were taken in the coast guard’s boat and brought to the coast guard command in the town of Küçükkuyu.

Turkish officials said earlier last month that the Greek Coast Guard had attempted to sink boats carrying migrants and refugees toward the Greek islands, opening fire and hitting the people on the boats with long sticks.

Thousands of Europe-bound migrants and asylum-seekers flocked to the Turkish-Greek border late February and March after the Turkish government said it would no longer prevent migrants from trying to cross over to Greece.