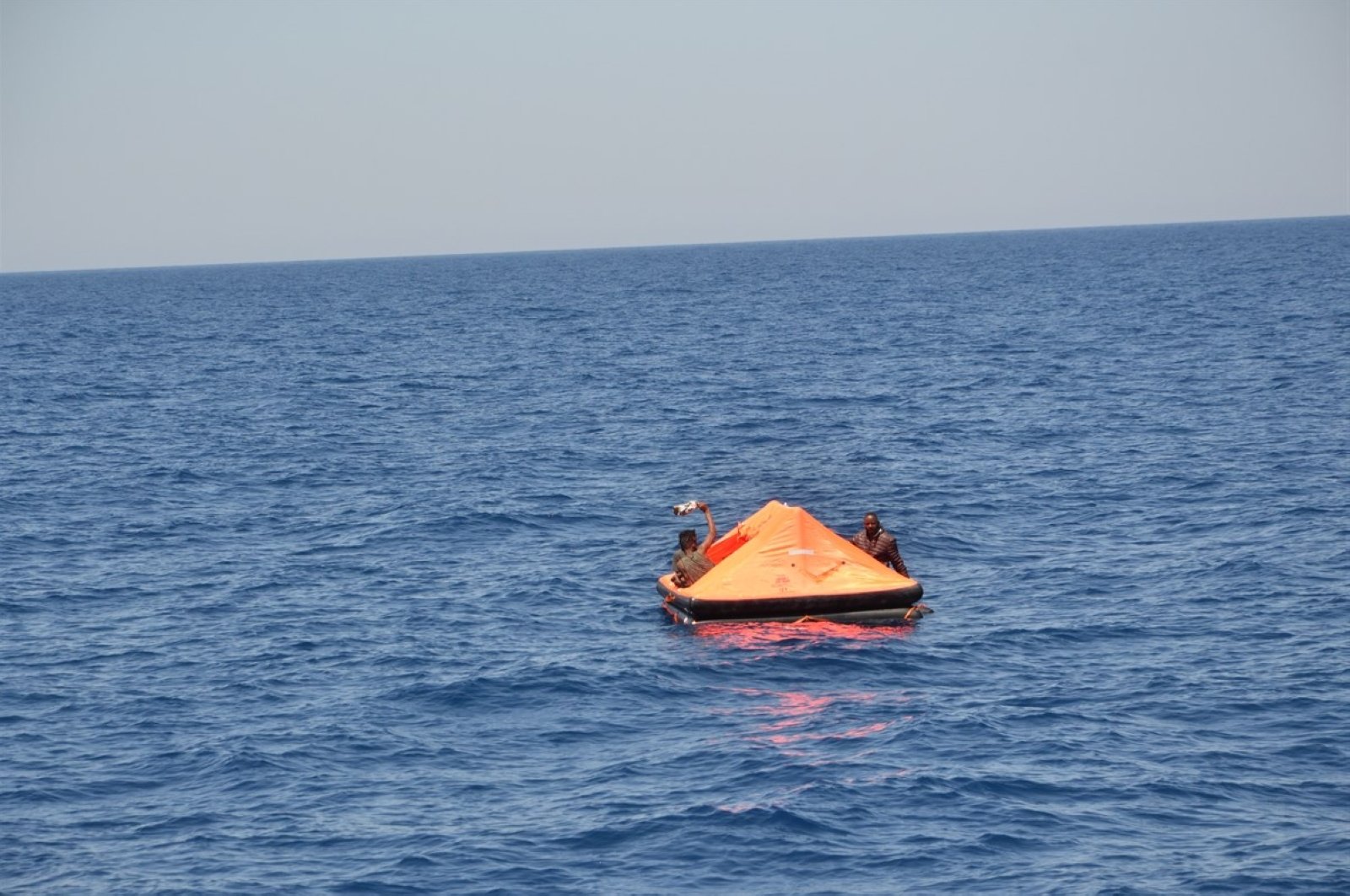 Acting on a tip that there was a boat stranded off the coast of Madra in Dikili, Izmir on the Turkish Aegean, the Turkish coast guard rescued 43 migrants off the Dikili coast, according to media reports. The migrants were transferred to the provincial migration authority after routine checks.

Turkey has been a key transit point for asylum-seekers and other migrants aiming to cross to Europe to start new lives, especially those fleeing war and persecution.

Earlier this year, Turkish officials opened border gates to unauthorized migrants seeking to cross to Europe, accusing the European Union of failing to keep its promises under a 2016 migrant deal.

Turkey has decried Greece's illegal practice of pushing back asylum-seekers, saying that in addition to breaking the law, it endangers the lives of vulnerable migrants, including women and children.