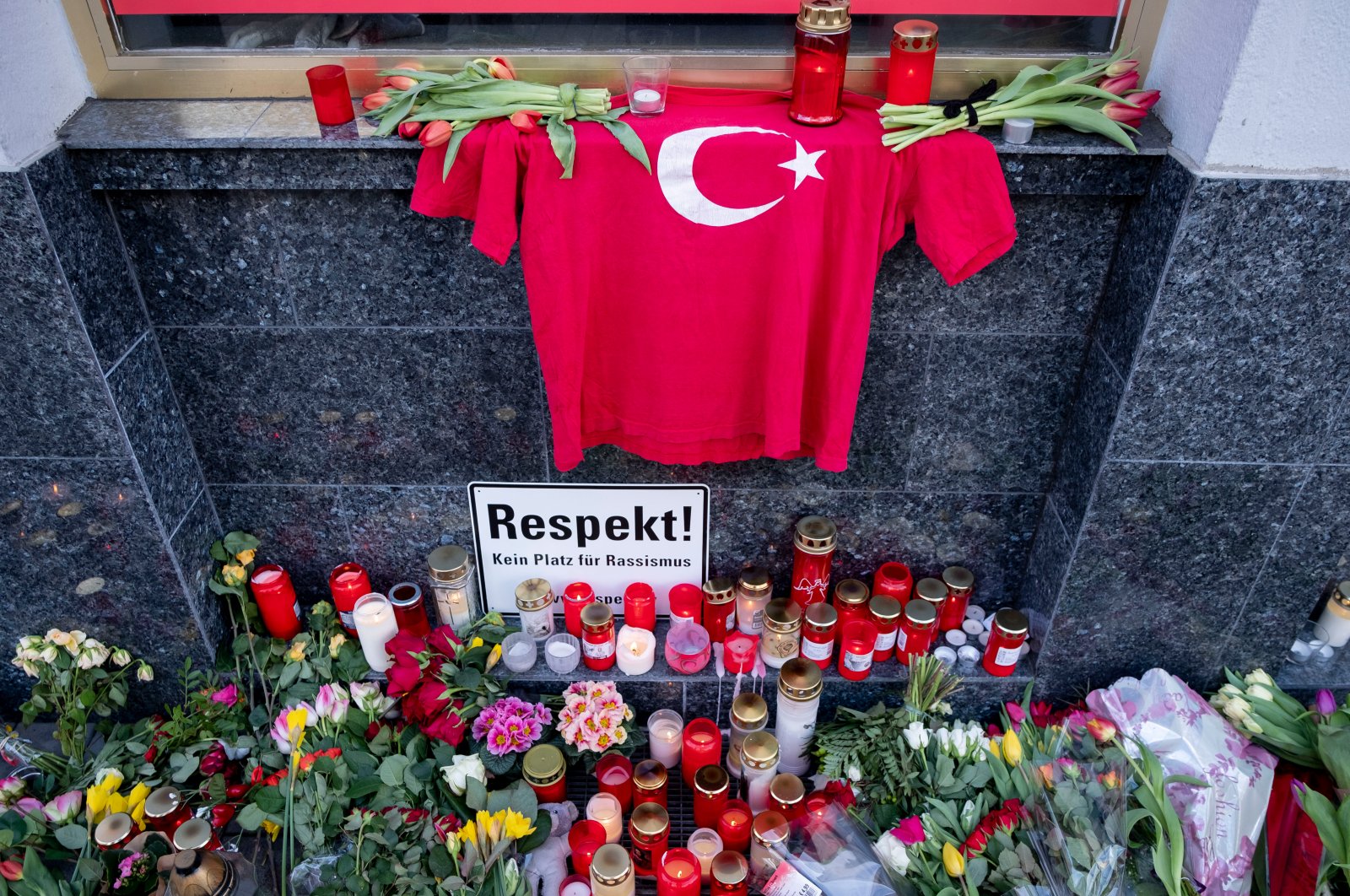 The Turkish diaspora in the German city of Hanover has received a flood of racist threats and hate speech in a series of letters, leading authorities to launch an investigation.

The letters, which were mostly sent to Turkish craftsmen, claim to have launched a "heavy war" on Hanover's Steintor district, which is renowned for its leftist tendencies, while threatening to burn down the mosques in the region.

The letters mostly signed "Die Deutschen," or "The Germans," have received a wide amount of media coverage in the country, with the Commonwealth's Attorney's Office in Hanover stating an investigation over the case had been launched on the basis of provocation.

According to the Hamburg-based Norddeutscher Rundfunk (NDR) TV station, local security forces in the province have received numerous complaints about the threatening letters since Saturday.

A restaurant owner in the province, Mehmet Kılıç, who spoke to the broadcaster, said he immediately contacted security forces after receiving a letter on Sunday evening. Expressing that they had never before faced similar issues in Hanover, where he has been living for 26 years, Kılıç stated that hateful remarks such as "You will be wiped out," "Piss off," "You dirty foreigners" and "We hate you" were included in the letter.

"We are aware of the presence of such letters, and we are quite careful about it. We will do our best to arrest those sending them," Thomas Klinge, the attorney-general of Hanover, told the broadcaster.

The Turkish minority in Germany has frequently been targeted in far-right attacks, while officials fail to take concrete action to prevent such violence. Some 871 offenses targeted the Muslim community in Germany last year, according to a report by Germany's New Newspaper of Osnabruck.

Every other day throughout 2019, mosques, Muslim institutions or religious representatives in Germany were targeted in anti-Muslim attacks, an inquiry by the Left Party recently showed. The figure was collated by the German Interior Ministry under the scope of a new "Attack Catalog," listing anti-Muslim attacks on cultural associations, cemeteries, mosques, religious institutions, representatives, symbols and other places of worship since January 2019.

Facing ballooning far-right extremism, Germany has also been shaken by more than 100 bomb and death threats sent to lawyers, politicians and institutions last year by German neo-Nazi groups, local media reported, revealing the threat of a growing presence in the country.

Meanwhile, a German police chief stepped down Tuesday over a scandal involving a left-wing lawmaker who received threatening emails after someone accessed her personal details on a police computer.

The interior minister of Hesse state, a central region that includes Frankfurt, said police chief Udo Muench asked to be sent into early retirement. Muench was taking responsibility for failings “that he does not have to answer for alone,” Minister Peter Beuth said, according to a report by German Press Agency (dpa).

It emerged that someone had requested their personal details on a Hesse police computer before the emails were sent, but it isn't clear who that was. The state government has appointed a special investigator to look into the case.

In 2018, several threatening messages signed “NSU 2.0” were also sent to a Frankfurt lawyer representing victims' families in the trial of the original NSU's only surviving member. Beuth has said he can't rule out the possibility of a right-wing extremist network in the regional police.

The German public first learned of the NSU's existence and its role in the murders in 2011 when two members – Uwe Mundlos and Uwe Bohnhardt – died after an unsuccessful bank robbery, and police found guns and extreme right-wing literature in their apartment.

Until 2011, the police and intelligence services ruled out any racial motive for the murders and instead treated immigrant families as suspects.

While recent revelations have shown that Germany's domestic intelligence agency had dozens of informants who had contact with the NSU suspects, officials insisted that they had no prior information about the NSU terrorist cell and its suspected role in the killings.