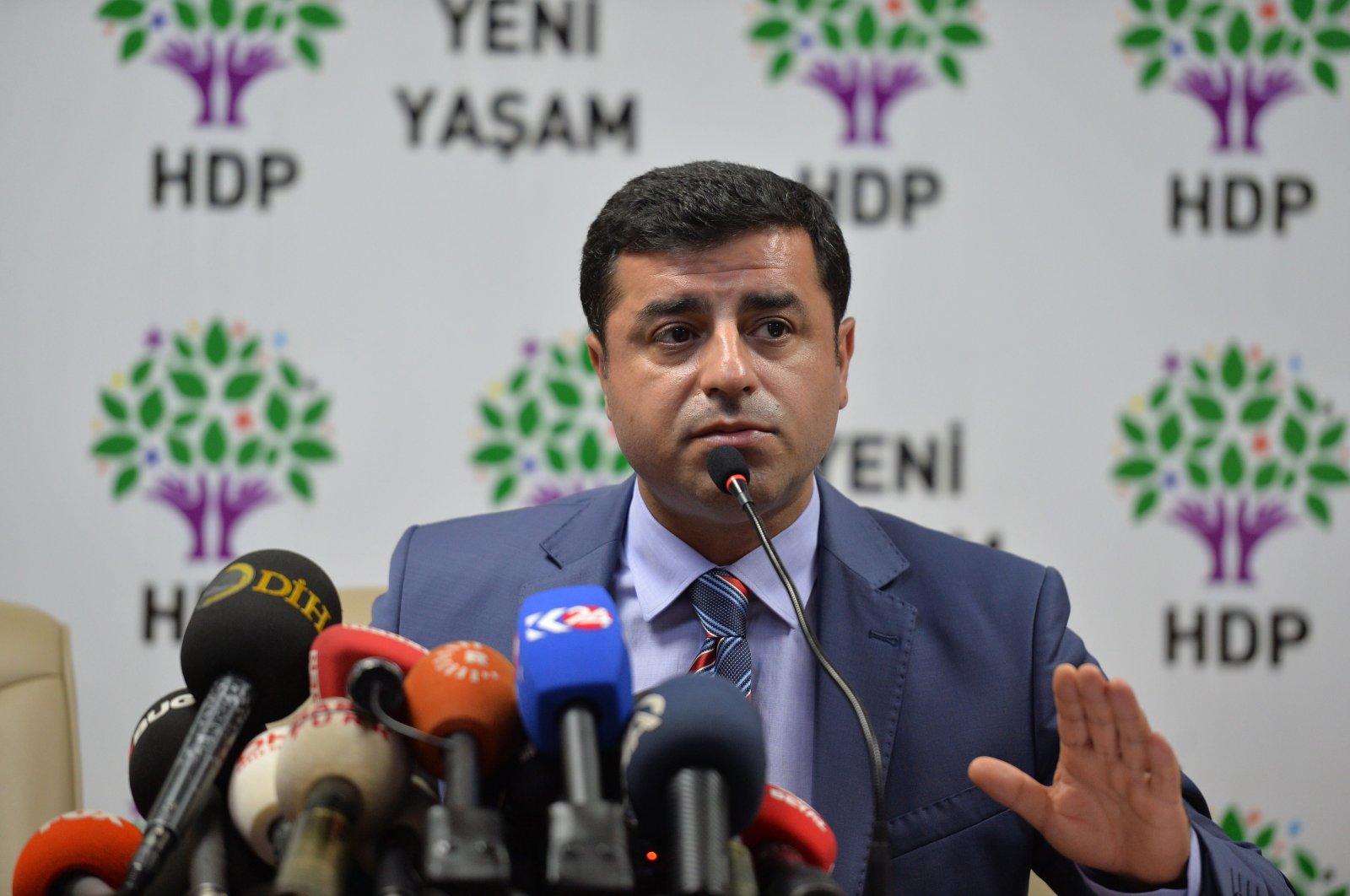 Turkey's Constitutional Court has ruled that the lengthy jailing of a former head of the pro-PKK People's Democracy Party (HDP) violated his rights, a decision published in the Official Gazette on Friday showed, but he was not expected to be released due to a separate investigation.

Selahattin Demirtaş has been in jail since 2016 on terrorism-related charges. He faces a sentence of up to 142 years in jail if found guilty in the main case against him.

The court's decision said his detention had exceeded a reasonable period and his right to freedom had been violated. It also ordered compensation of TL 50,000 ($7,300) be paid.

However, media reports said the ruling would not lead to his release due to a separate investigation and arrest order.

A court ruled last September that Demirtaş should be released while his main trial continues. The Constitutional Court ruling concerns the detention for this period.

Prosecutors then launched a new investigation and requested his arrest again after the lifting of the previous detention order. Demirtaş denies the charges against him.