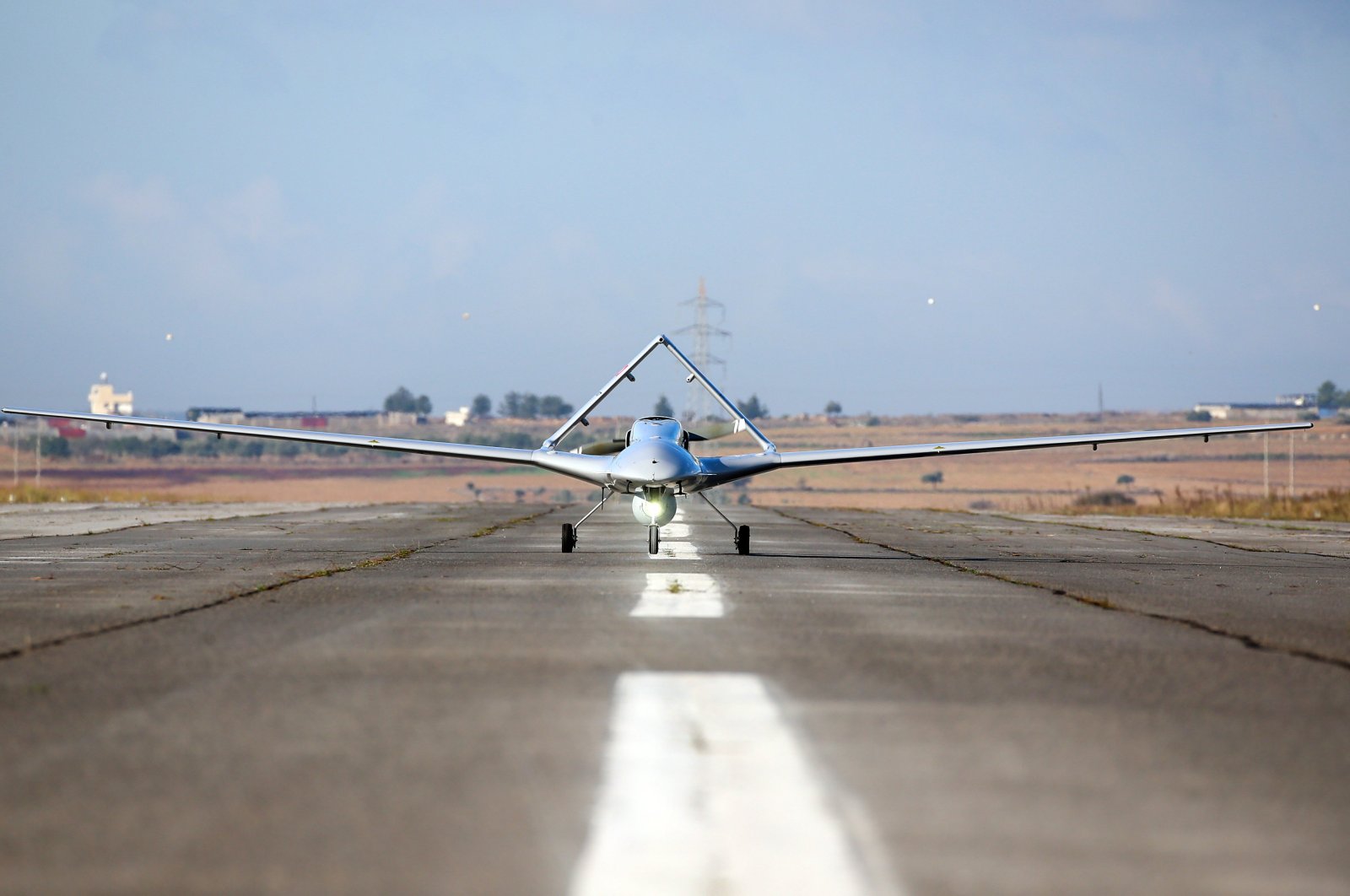 At least 21 Syrian regime troops were neutralized in Turkish drone strikes following the killing of a Turkish soldier in Idlib, the Defense Ministry said early Friday.

The drones also destroyed two howitzers and two multiple rocket launchers during the strikes, which were carried out around 4 p.m. local time (GMT+3), the ministry said in a statement on Twitter.

The regime attack in the area of Turkey's Operation Spring Shield in Idlib is thought to have taken place right before Turkey and Russia agreed on a new cease-fire deal Thursday.

The ministry said in its statement that Turkish forces, in retaliation, immediately determined regime targets in the region and opened fire.

Earlier, it said that two other soldiers were killed. However, it later announced on its Twitter account that one of them died Wednesday and the other Thursday.

Turkey launched Operation Spring Shield on Sunday after 34 Turkish soldiers were killed in an Assad regime airstrike in Idlib. Under a 2018 deal with Russia, Turkish troops were in Idlib to protect civilians from attacks by the regime and its allies.

After weeks of tension, Turkey and Russia agreed Thursday to continue their cooperation in Idlib, declaring a cease-fire while expressing an intention to provide a new status quo for the war-torn province.

The cease-fire began at midnight Friday. However, according to several reports, only half an hour after it came into effect, Syrian regime forces violated the truce.