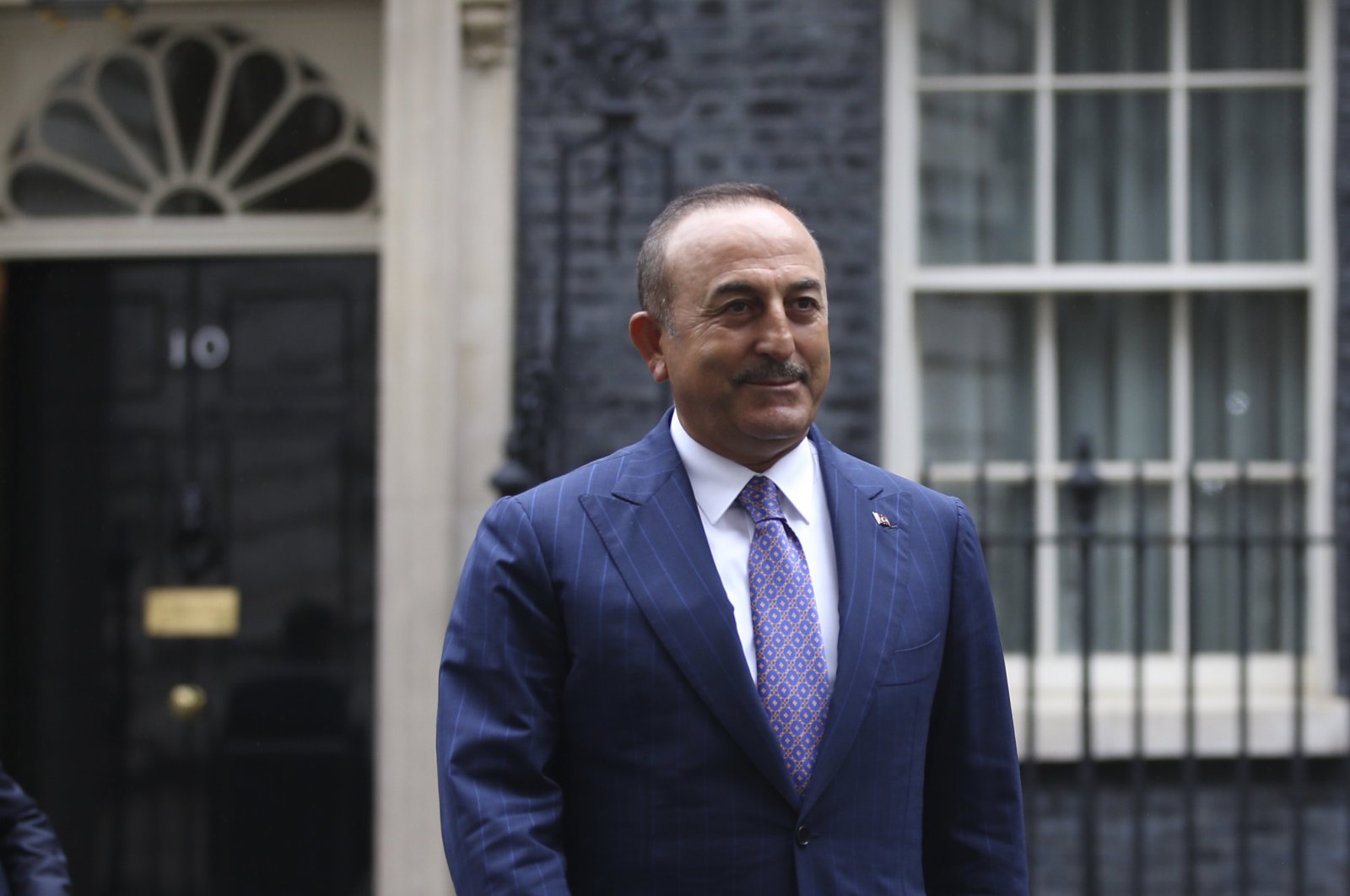 Libya's U.N.-recognized government will agree to a cease-fire only if putschist Gen. Khalifa Haftar withdraws his forces from the country's central and western regions, the Turkish foreign minister said.

Speaking to British daily the Financial Times (FT), Mevlüt Çavuşoğlu said the Government of National Accord (GNA), led by Prime Minister Fayez Sarraj, is "determined" to resume its offensive against Haftar's forces unless they withdraw from two strategic locations, the port city of Sirte and the air base in Jufra.

Çavuşoğlu pointed out that Russia presented a cease-fire offer during talks in Istanbul last month with a "concrete date and time."

He said, "When Ankara consulted with the GNA, the Libyan officials stated their preconditions on Sirte and Jufra and for Haftar's forces to return to 'lines' they held in 2015."

The article quoted Çavuşoğlu as telling them that Ankara may support the offensive and the GNA's preconditions for a cease-fire are "legitimate and reasonable."

Also speaking about an air attack against the al-Watiya air base last weekend, Çavuşoğlu told the FT that "there was an investigation to determine who was responsible but vowed that whoever it was "will pay."

Turkey had "trainers and technical staff" at the base, which Turkish-backed forces captured from Haftar in May, but none were harmed, he also said.

"We are not for any kind of escalation in the region or war, but their (Haftar's backers) engagement is with a putschist, Haftar," Çavuşoğlu said.

Haftar on Jan. 14 refused to sign onto a Russian-Turkish initiative for a cease-fire and continued his offensive and failed attempt to capture the capital Tripoli.

Libya's Foreign Ministry confirmed that they always sought to achieve a peaceful solution to the country's crisis.

"We remind the Russian foreign minister that the Russian-Turkish initiative was signed by the GNA in Moscow while Haftar refused to sign and departed (Moscow), putting Russia in an embarrassing position," said a statement from the Libyan Foreign Ministry.

Since April 2019, Haftar's illegitimate forces have launched attacks on the Libyan capital of Tripoli and other parts of northwestern Libya, resulting in more than 1,000 deaths, including women and children.