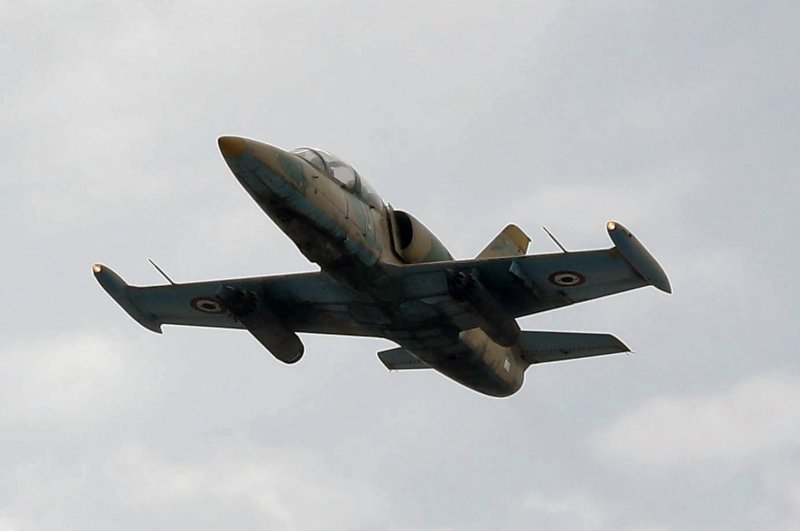 In this file photo taken on Feb. 19, 2020, a Czech-made Aero L-39 Albatros Assad regime military aircraft flies by after accompanying the airplane which took the first flight from the capital Damascus to Aleppo's airport since the war forced its closure in 2012 (AFP Photo)
by Daily Sabah with AA
Mar 03, 2020 12:24 pm

The ministry noted in a statement that an L-39 type warplane belonging to the Syrian regime was downed by the Turkish forces.

Turkey on Sunday launched Operation Spring Shield after at least 34 Turkish soldiers were killed and dozens injured in an Assad regime airstrike in Idlib, a de-escalation zone in northwestern Syria, just across Turkey's southern border. Turkey's only target during the operation were Assad regime troops and equipment in Idlib under the nation's right to self-defense, stressed Akar.

But more than 1,300 civilians have since been killed in attacks by Assad regime and Russian forces in the zone, as the cease-fire continues to be violated, sending about a million refugees toward Turkey's border with Syria.