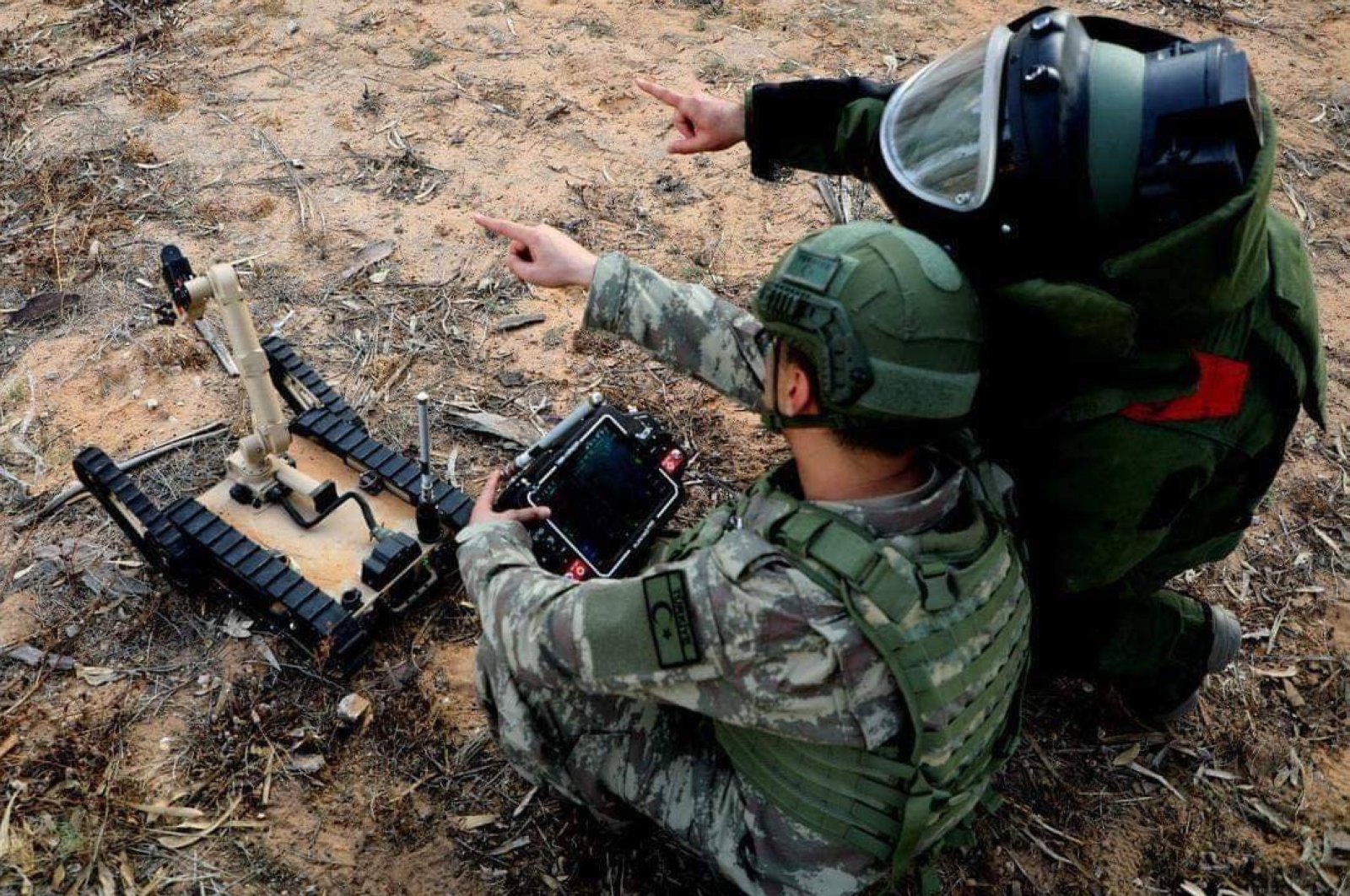 The move comes upon the request of the Libyan government to ensure the safe return of civilians to their homes located in areas liberated from putschist Gen. Khalifa Haftar's militia.

Turkish demining experts and Turkish Special Forces have started work to ensure security and a return to normalcy in such areas.

The Libyan government has said that 27 people were killed and 40 injured as a result of landmine explosions.

The Libyan government launched Operation Peace Storm in March to counter attacks on the capital and recently repelled the 14-month assault. It also regained strategic locations, including al-Watiya airbase and the city of Tarhuna.