Turkish navy, air force in the Med for drill to 'test long-distance operations' 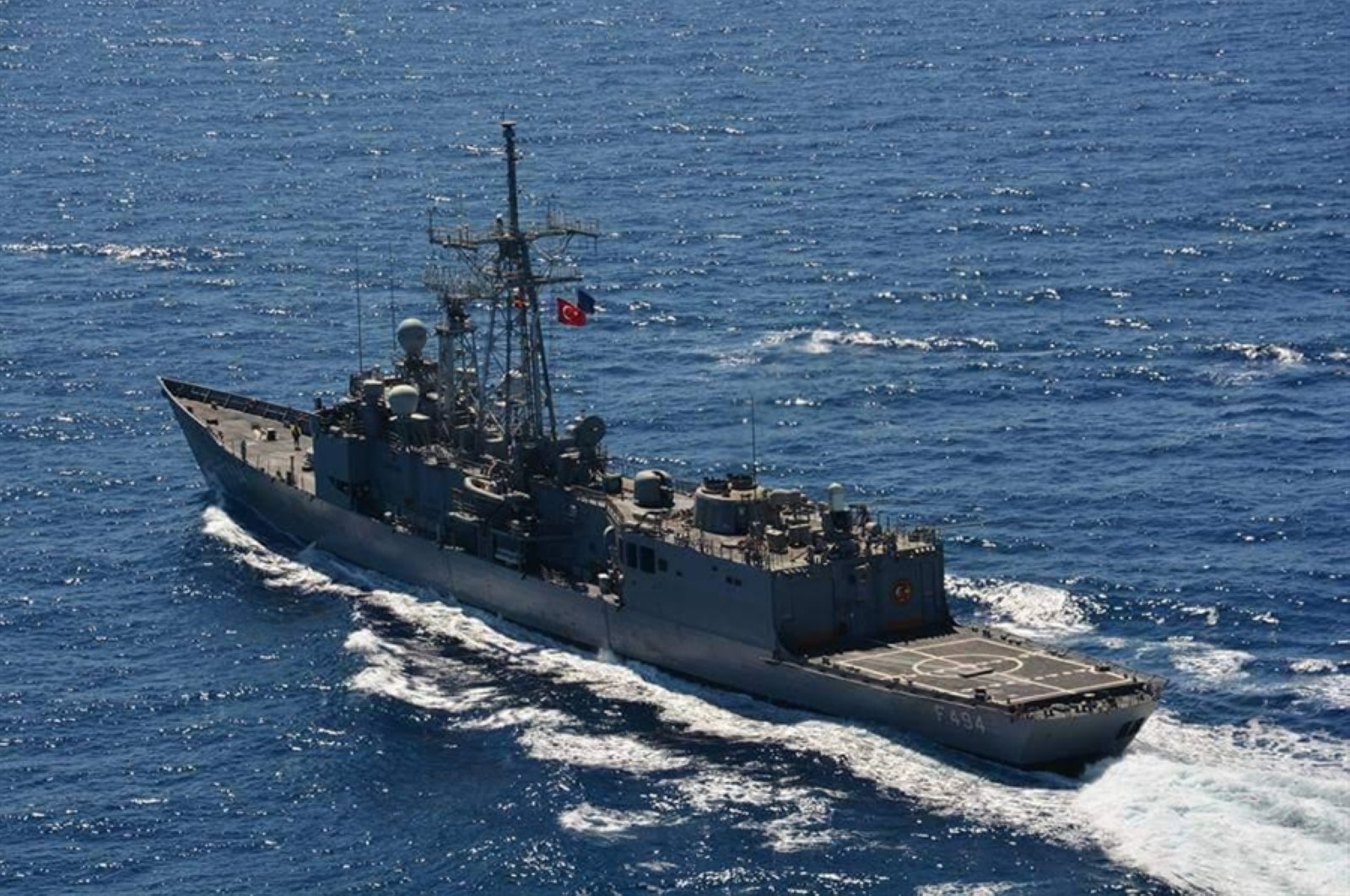 The Turkish Armed Forces (TSK) staged a drill in the Mediterranean Sea on Friday for what the Ministry of National Defense called “to test and develop Turkey’s ability to command and execute long-distance operations.”

The drill, joined by Turkish navy and air forces, comes amid tensions over Libya where Turkey backs the U.N.-supported government in Tripoli. A statement by the ministry made no mention of Libya but it said the drill covered a route of 1,050 nautical miles or 2,000 kilometers from Turkey’s territorial waters and continued for eight hours. “The Open Sea” drill was participated by 17 aircraft and 8 vessels including frigates.

A government official, speaking on customary condition of anonymity in line with government regulations, told the Associated Press that the maneuvers took place in international waters and airspace off the coast of Libya.

Putschist Gen. Khalifa Haftar has been waging a campaign for over a year to try to capture the Libyan capital. The military tide has been reversed in recent weeks with his forces losing several strategic spots in western Libya. Haftar's offensive left more than 1,000 people dead. The government launched Operation Peace Storm in March to counter attacks on the capital Tripoli and recently regained strategic locations, including the al-Watiya air base and Tarhuna, which is viewed as a significant blow to Haftar's forces.