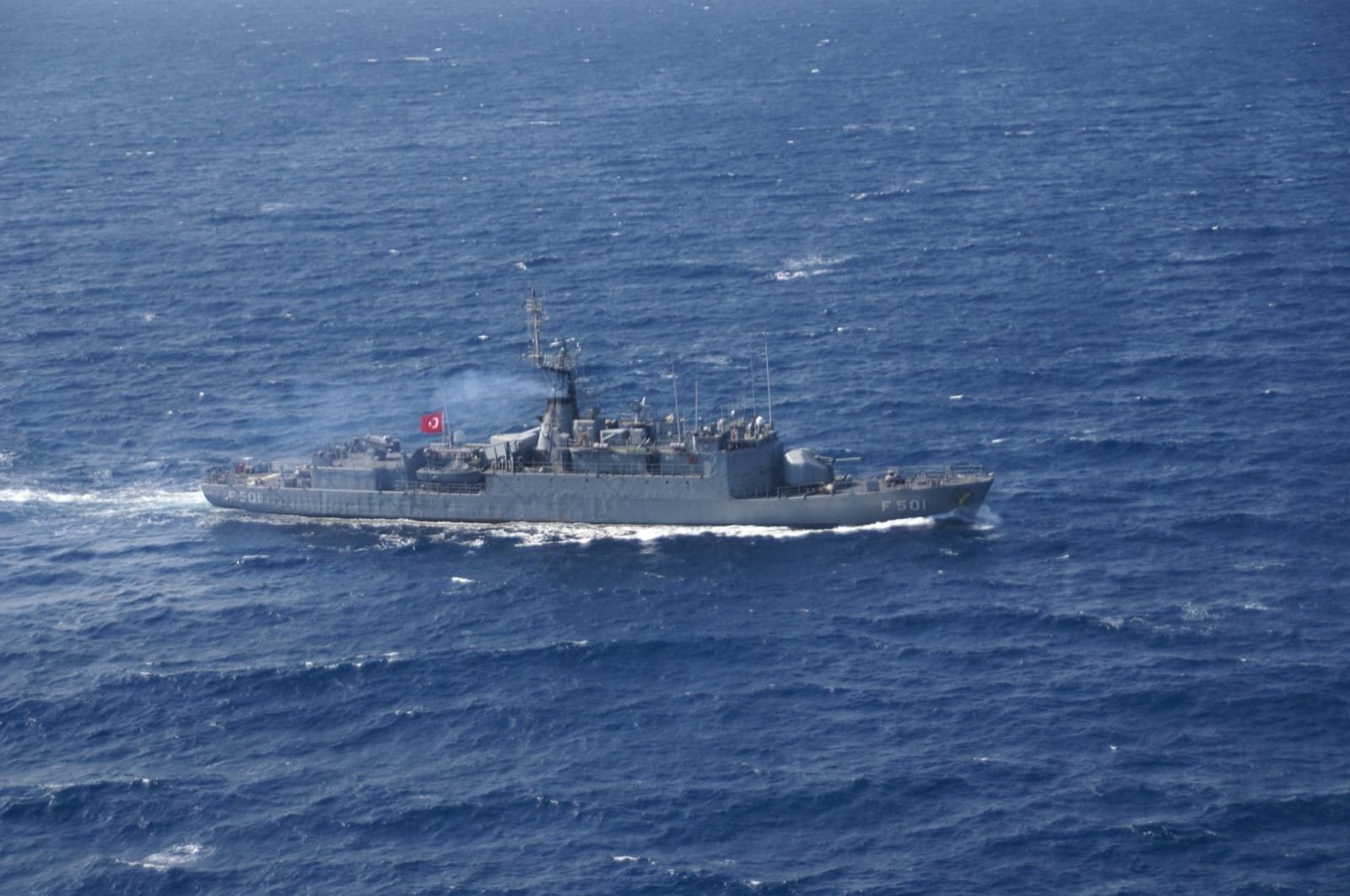 The Turkish navy carried out operational readiness training in the Aegean and Eastern Mediterranean seas from April 22 through April 24, the Defense Ministry said in a statement on Sunday.

According to the statement, 27 warships, maritime patrol aircraft, helicopters and unmanned aerial vehicles (UAVs) participated in the training.

Meanwhile, frigates of the Turkish and Italian navies also conducted a joint training session in the Eastern Mediterranean on April 23.

Last May, Turkish-flagged drillships began offshore drilling operations in areas off the coast of Cyprus. The areas fall entirely within the Turkish continental shelf registered with the United Nations and in permit licenses the Turkish government in previous years granted to Turkish Petroleum, the country's national oil company.