Turkish NGOs raise over $104M for refugees in Syria's Idlib 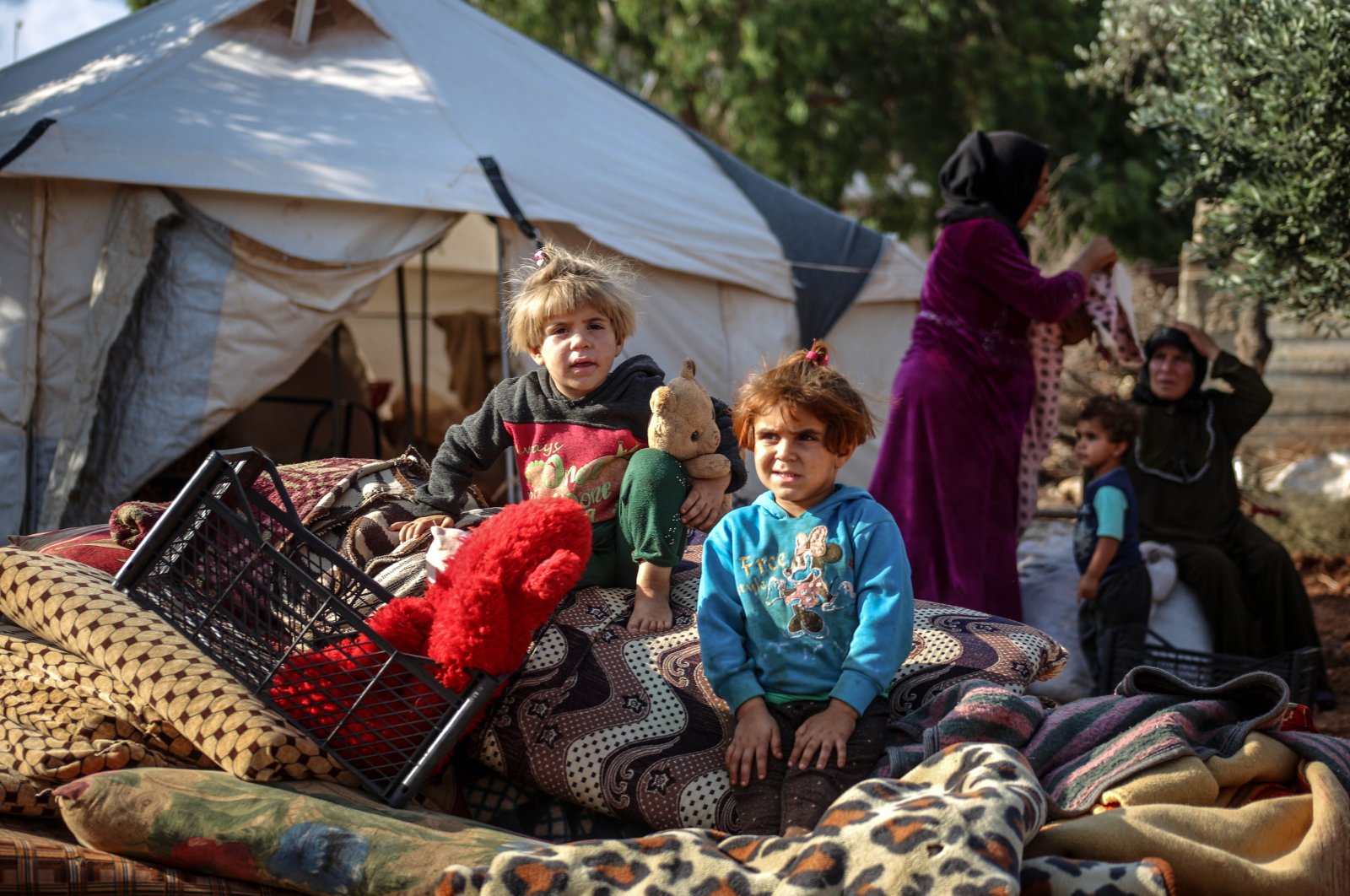 Erdoğan congratulated NGO leaders for their contribution to build homes for the refugees in northwestern Syria.

He said that Turkey aims to fulfill its goals to build homes in the summer so the refugees can take shelter before the winter months hit.

Meanwhile, President Erdoğan also said he would personally fund the construction of 50 more homes for Idlib civilians, in addition to Soylu's pledge to fund 20 homes.

Various Turkish NGOs have built briquette houses in different regions on the Turkey-Syria border, as displaced civilians struggle to find a safe place to take shelter amid overcrowding and lack of essential infrastructure in refugee camps.

The population of the province had gradually increased with many people running from regime attacks and terrorist torture. However, the displacement of civilians has intensified since mid-December when the Russian-backed Bashar Assad regime started a new assault to seize the last opposition bastion. It is estimated that over 1 million Syrians have moved near the Turkish border due to intense attacks over the last year, while half of this number was displaced after November 2019.