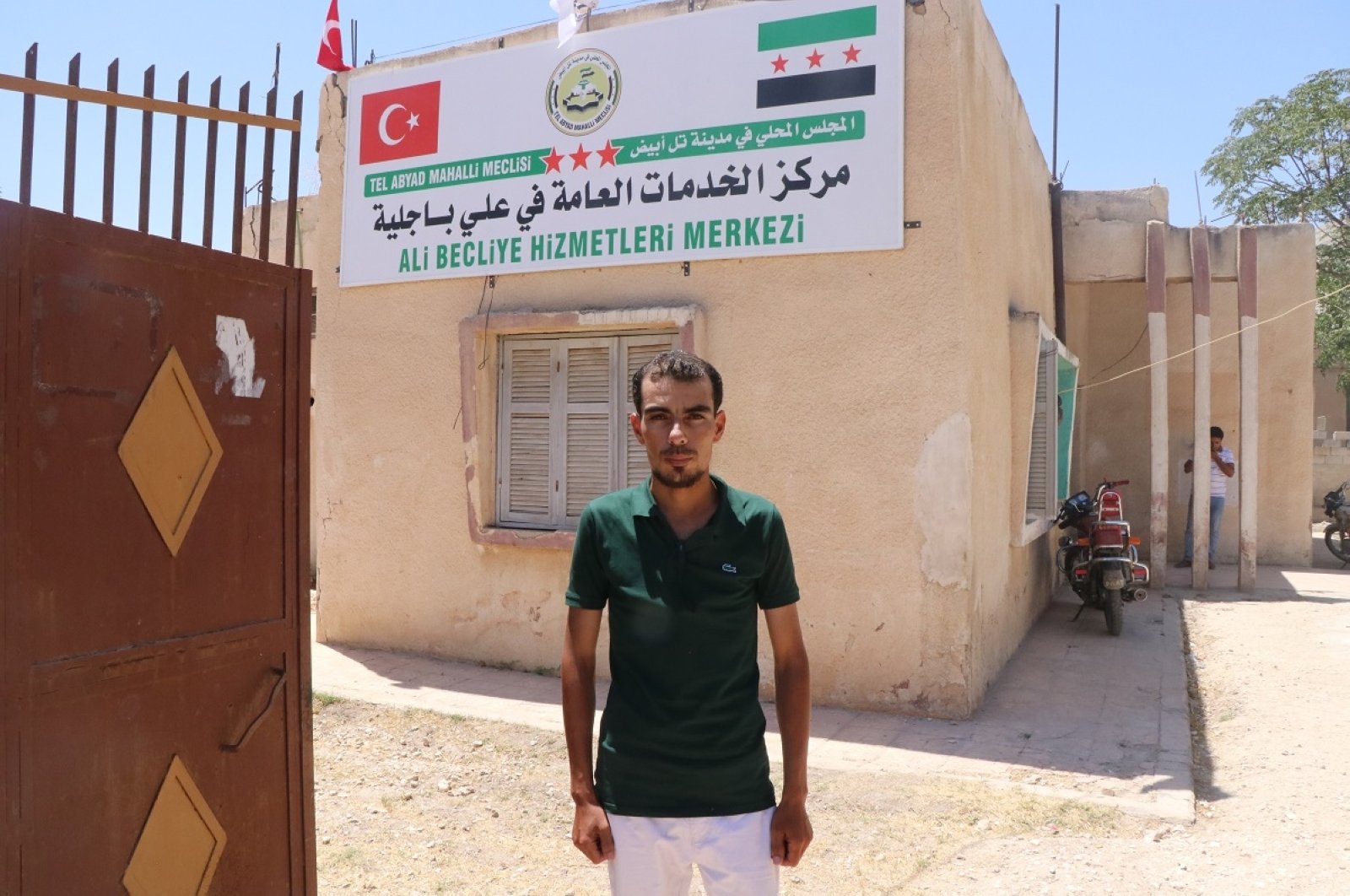 Turkey is providing public services to towns and villages in Syria's northern Tal Abyad district, which was liberated from terrorists in an operation last year.

Work is ongoing in the district, which is within Raqqa Governorate, in coordination with the Syria Support and Coordination Center (SUDKOM), a division of the governor's office of Turkey's southeastern Şanlıurfa province, according to an official statement from Turkey.

The services of cleaning, garbage collection and landscaping, among others, are being provided in the villages of Hamam al-Turkman and Ali Bajliyah.

To support people economically, SUDKOM is assisting in the agriculture and livestock farming sectors.

Since 2016, Turkey has launched a trio of successful anti-terror operations across its border in northern Syria to prevent the formation of a terror corridor and enable peaceful settlement by locals: Euphrates Shield in 2016, Olive Branch in 2018 and Peace Spring in 2019.

Tal Abyad is populated to a great extent by Arabs and was occupied by the Daesh terrorist group in 2014. A year later, the YPG/PKK occupied the city with the support of the U.S. Tal Abyad was cleared of terrorists as part of Turkey's Operation Peace Spring on Oct. 13. Since then, locals have gradually returned with humanitarian aid being provided with the help of the Turkish Armed Forces (TSK) and the Turkish Red Crescent.

However, despite civilians' return, the majority of the province's population suffers from poverty, homelessness and unemployment due to the destruction caused by war. In order to ease the suffering of the locals, various Turkish aid organizations have intensified their efforts in the region.