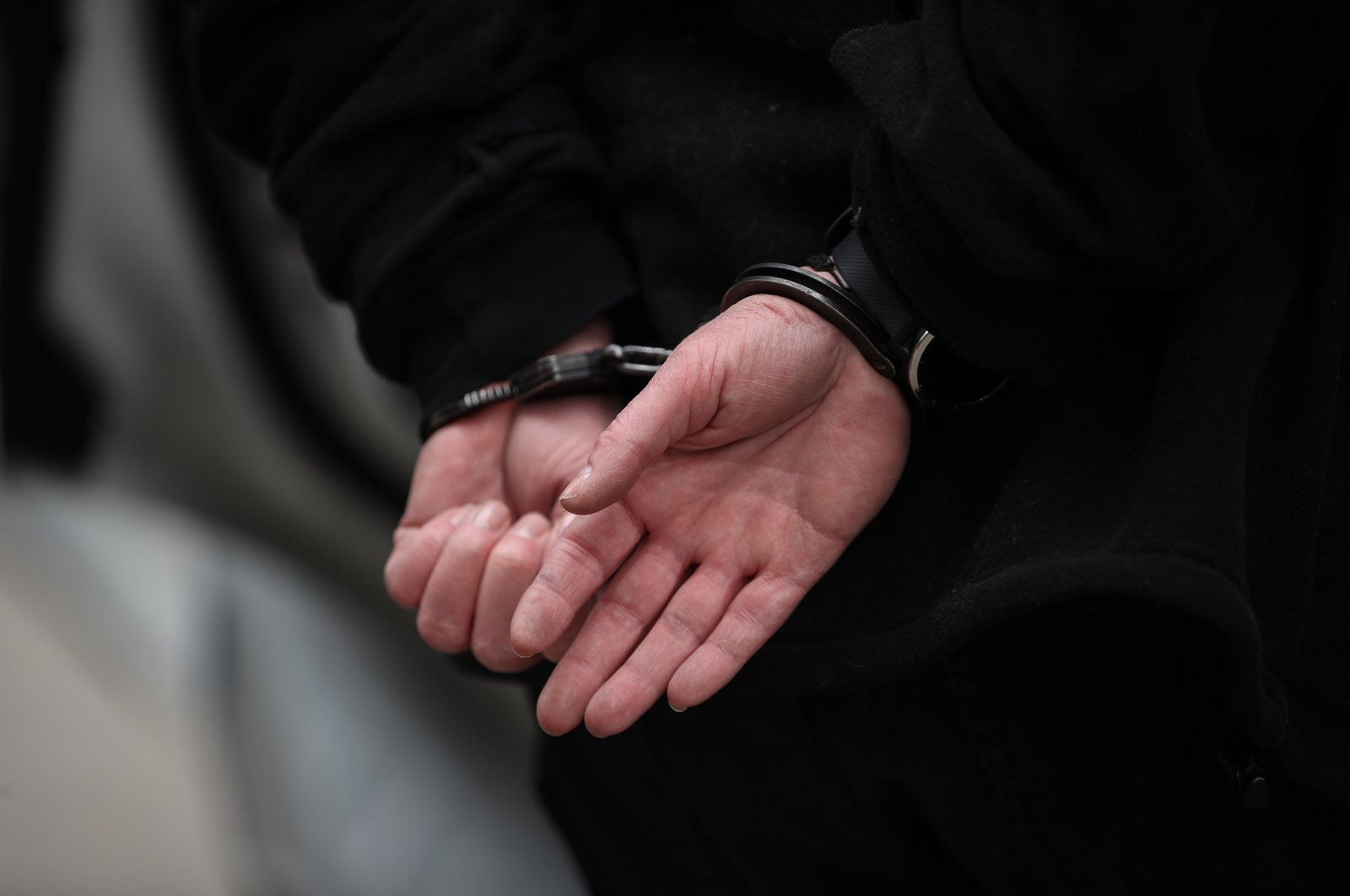 The irregular migrants from 24 countries, including 145 from Syria and 135 from Afghanistan, either illegally entered Turkey or their visas expired. Deportation processes are underway.

Turkey has been the main route for irregular migrants trying to cross to Europe, especially since 2011 when the Syrian civil war began.

It hosts nearly 4 million refugees, including over 3.6 million Syrians, more than any other country in the world.