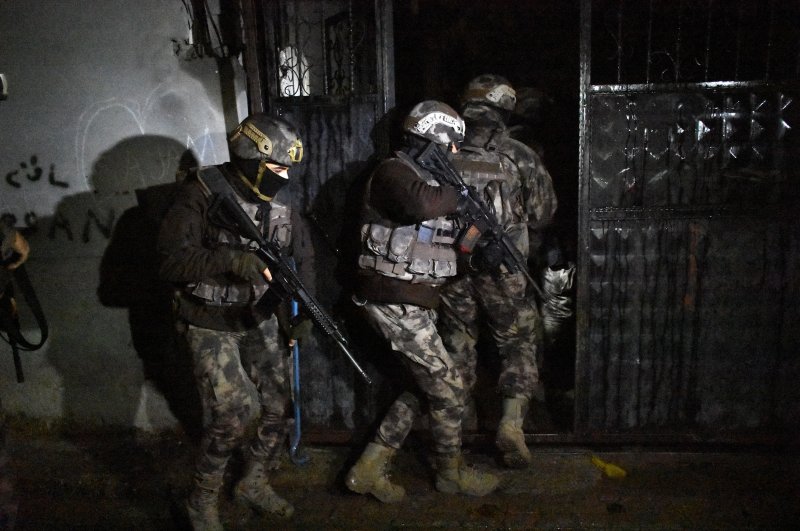 Nine suspected Daesh terrorists have been detained in an anti-terror operation in the Turkish capital Ankara, reports said Wednesday.

The suspects were identified as Iraqi nationals who had been in touch with the terrorist group in conflict regions, Anadolu Agency (AA) reported.

The suspects were transferred to police headquarters after going through routine health examinations.

Police are still searching for another suspect as part of the operation.

In response, Turkey launched military and police operations inside the country and abroad to prevent terrorist attacks.