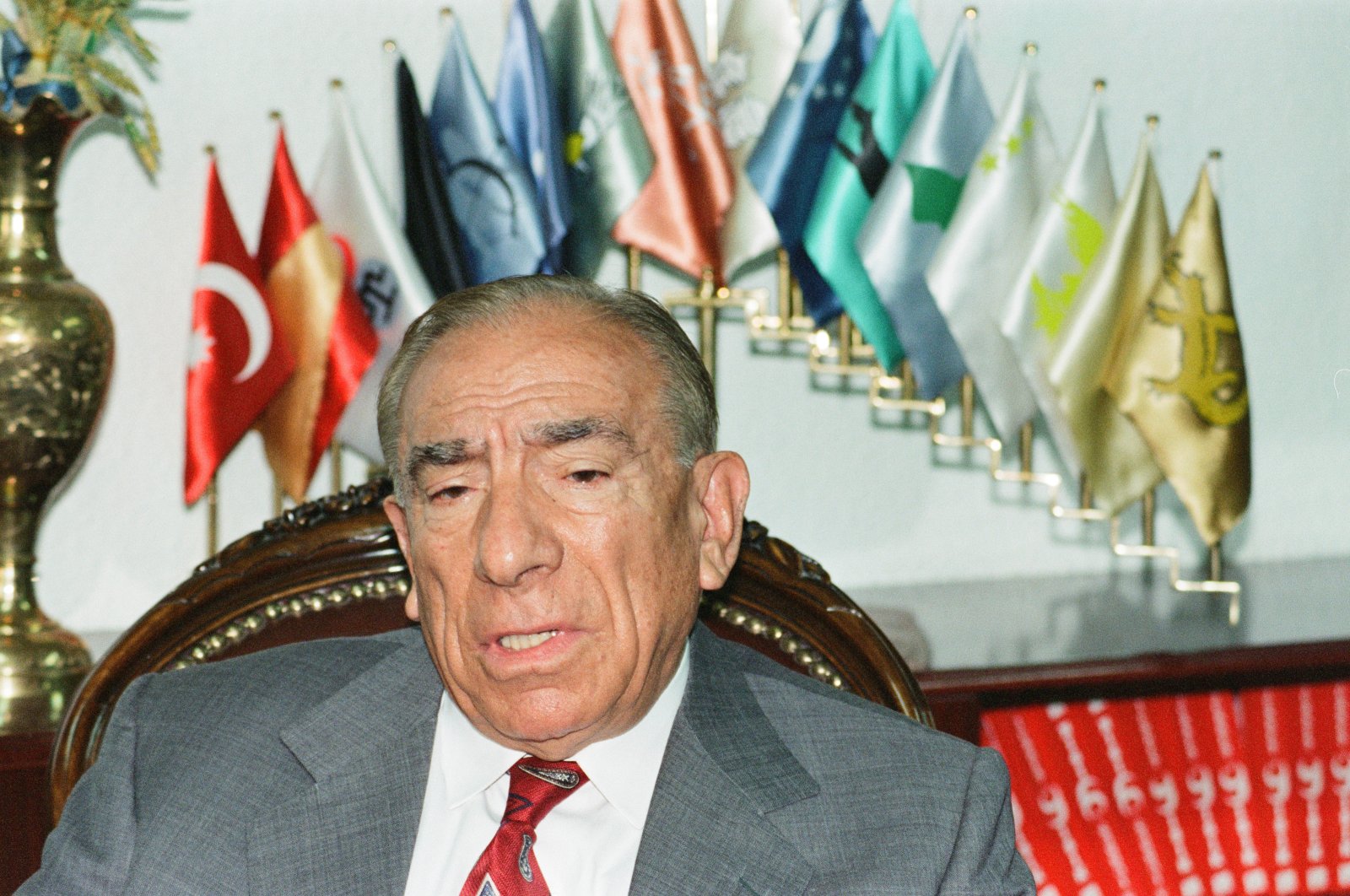 Turkish politicians commemorated the late founder of the Nationalist Movement Party (MHP), Alparslan Türkeş, on the 24th anniversary of his death.

“We commemorate our founding chairperson Alparslan Türkeş with love, respect, gratitude and yearning on the 24th anniversary of his death,” MHP Chairperson Devlet Bahçeli said in a message Sunday.

“I commemorate with respect the founding chairperson of MHP Alparslan Türkeş, who will be remembered for his commitment to the country and the nation,” President Recep Tayyip Erdoğan said in his message.

“I commemorate with respect the founding chairperson of the Nationalist Movement Party, the leader of the nationalist movement and a man of cause Alparslan Türkeş on the 24th anniversary of his death,” Oktay said.

“It is an essential duty of all Turkish nationalists to comprehend the message of Alparslan Türkeş, who left deep traces in the Turkish state and political sphere and embrace his ideals,” IP Chairperson Meral Akşener said in her message.

Türkeş, who died of a heart attack in 1997 at the age of 80, is credited with founding the contemporary nationalist movement in Turkish politics.

Born in Cyprus and named Ali Arslan by his family, he changed his name in his youth to Alparslan, the famed Seljuk sultan who played a key role in the settlement of Turkic tribes in present-day Turkey. Türkeş pursued a military career and was a first lieutenant when he was jailed for nine months for his nationalist views. He was the military officer who announced the 1960 coup on the radio but he had a falling out with coup leaders and served a brief prison term for an alleged counter-coup. Quitting the military, he made his foray into politics with the Republican Villagers Nation Party (CKMP) in 1965. The CKMP evolved into the Nationalist Movement Party (MHP) a few years later under Türkeş’s leadership.