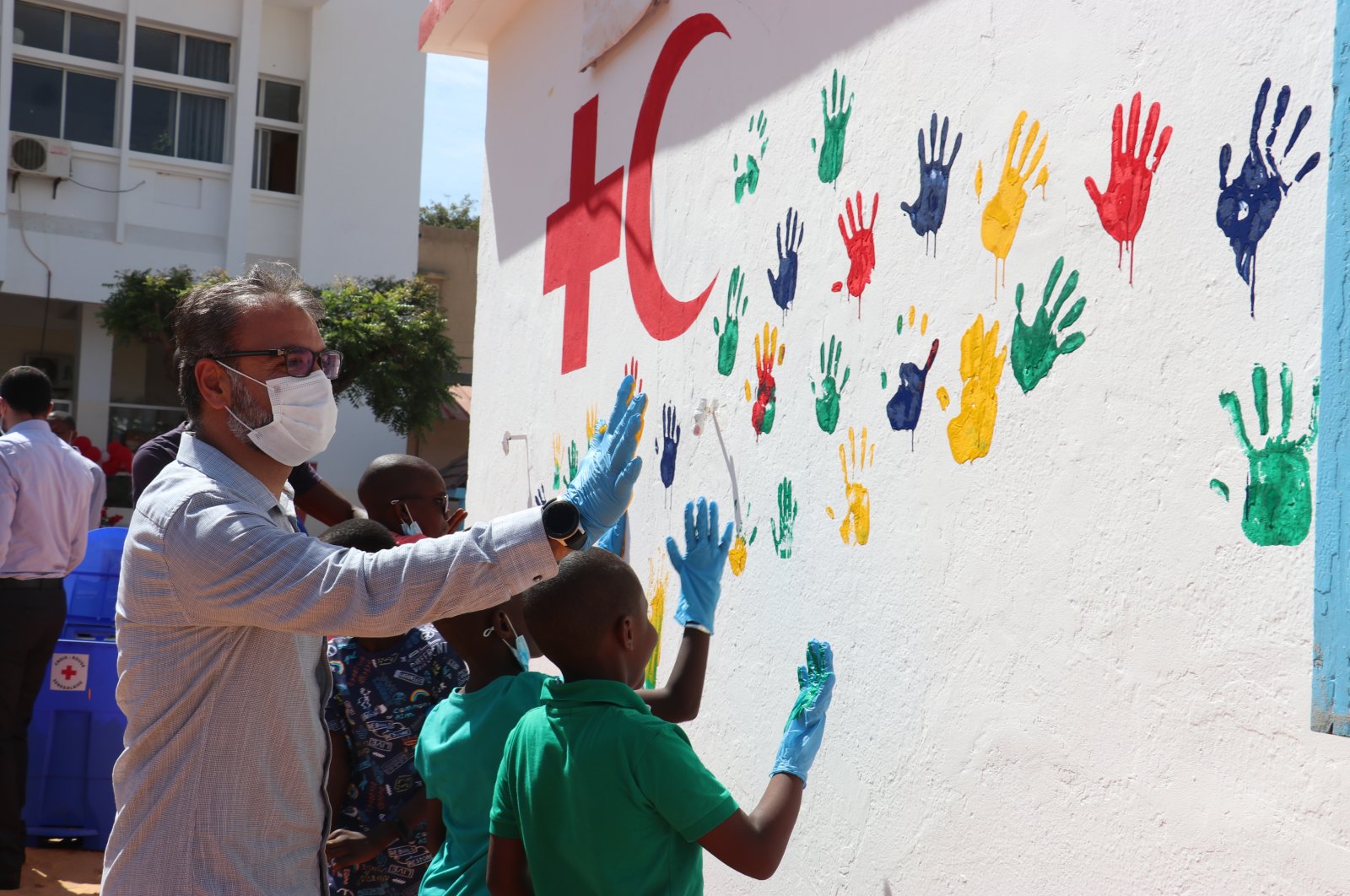 The Turkish Red Crescent (Kızılay) has renovated a kindergarten where nearly 150 children study in Dakar, Senegal's capital, according to officials on Monday.

Speaking at the opening ceremony, Turkey's Ambassador to Senegal Ahmet Kavas said that the diplomatic relations between Ankara and Dakar are deep-rooted.

Abdullah Kaya, the head of the Turkish Red Crescent delegation, said the team arrived in Senegal only four months ago.

He added, however, that in a short time they distributed 1,300 hygiene and child care kits to those affected by floods this September.

He said the team also carried out relief activities related to the coronavirus pandemic.

Discussing future projects, he said, water wells will be dug across the country.

Turkish institutions – such as the Turkish Maarif Foundation, the Turkish International Cooperation and Development Agency (TIKA), Turkish Airlines (THY) and the Yunus Emre Institute – play an important role in Senegal's development.

The two countries also established a Turkey-Senegalese Joint Economic Commission (JEC) in accordance with the Agreement on Trade and Economic and Technic Cooperation signed in 1992. The first JEC meeting was held in Ankara on Dec. 18-19, 2006, the second in Dakar on April 6, 2010, and the third in Ankara on April 9-11, 2014.