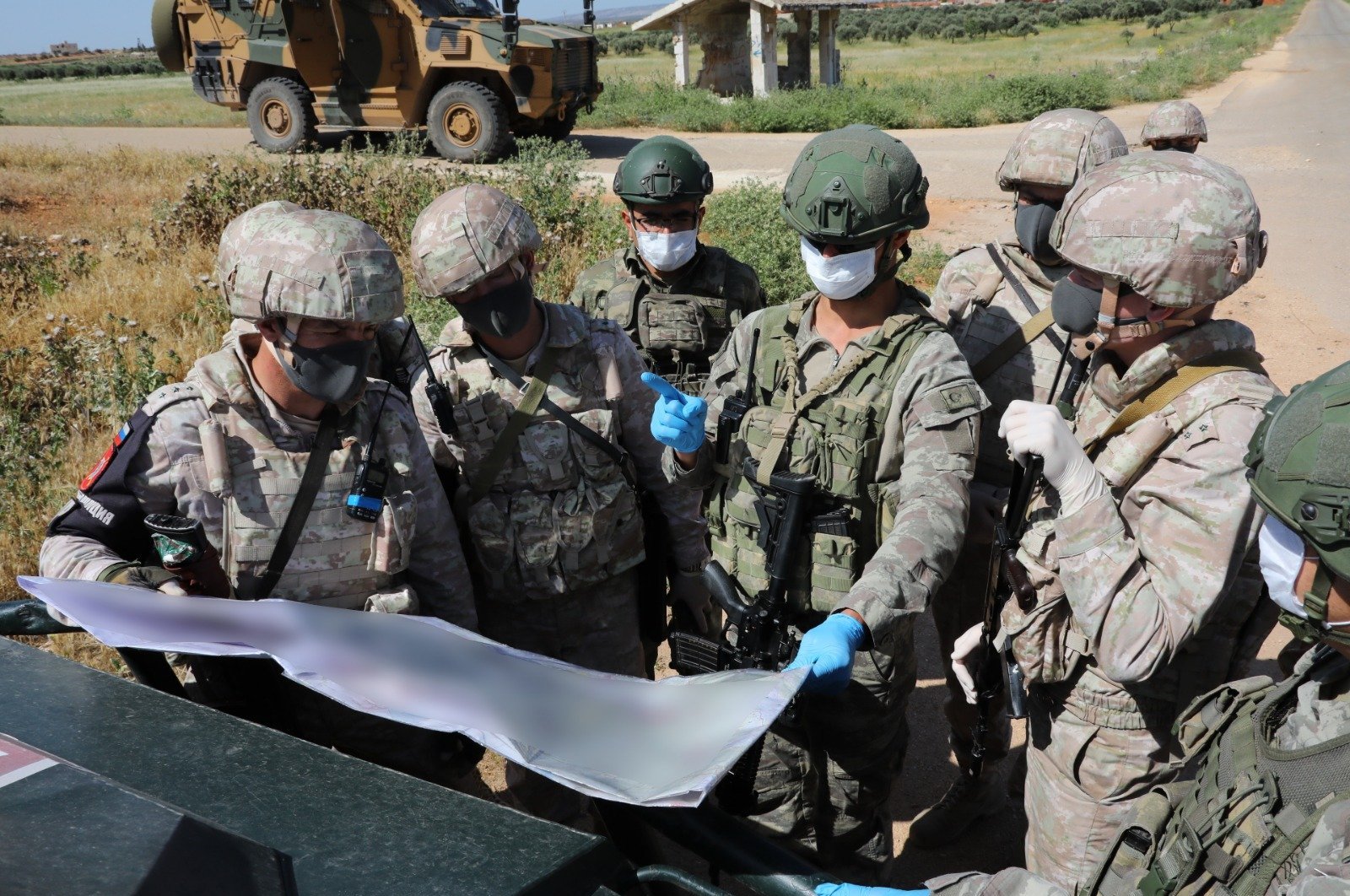 "Within the framework of TUR-RF Agreement/Protocol, the 10th TUR-RF Combined Land Patrol on M-4 Highway in Idlib was conducted with the participation of land and air elements," the defense ministry said on its official Twitter account.

The ninth joint patrol was carried out on May 7.

They managed to coordinate their interests by avoiding direct confrontation between their forces in Syria, even though Moscow has been backing the Bashar Assad regime, while Ankara has supported opposition groups.

Since April 2018, attacks on the last opposition stronghold have dramatically intensified and caused new waves of refugees to move toward the Turkish border, putting the country, which already hosts 3.7 million Syrians, into a difficult position.

Currently, Turkish soldiers are stationed in the region to protect the local population and oppose terrorism groups.