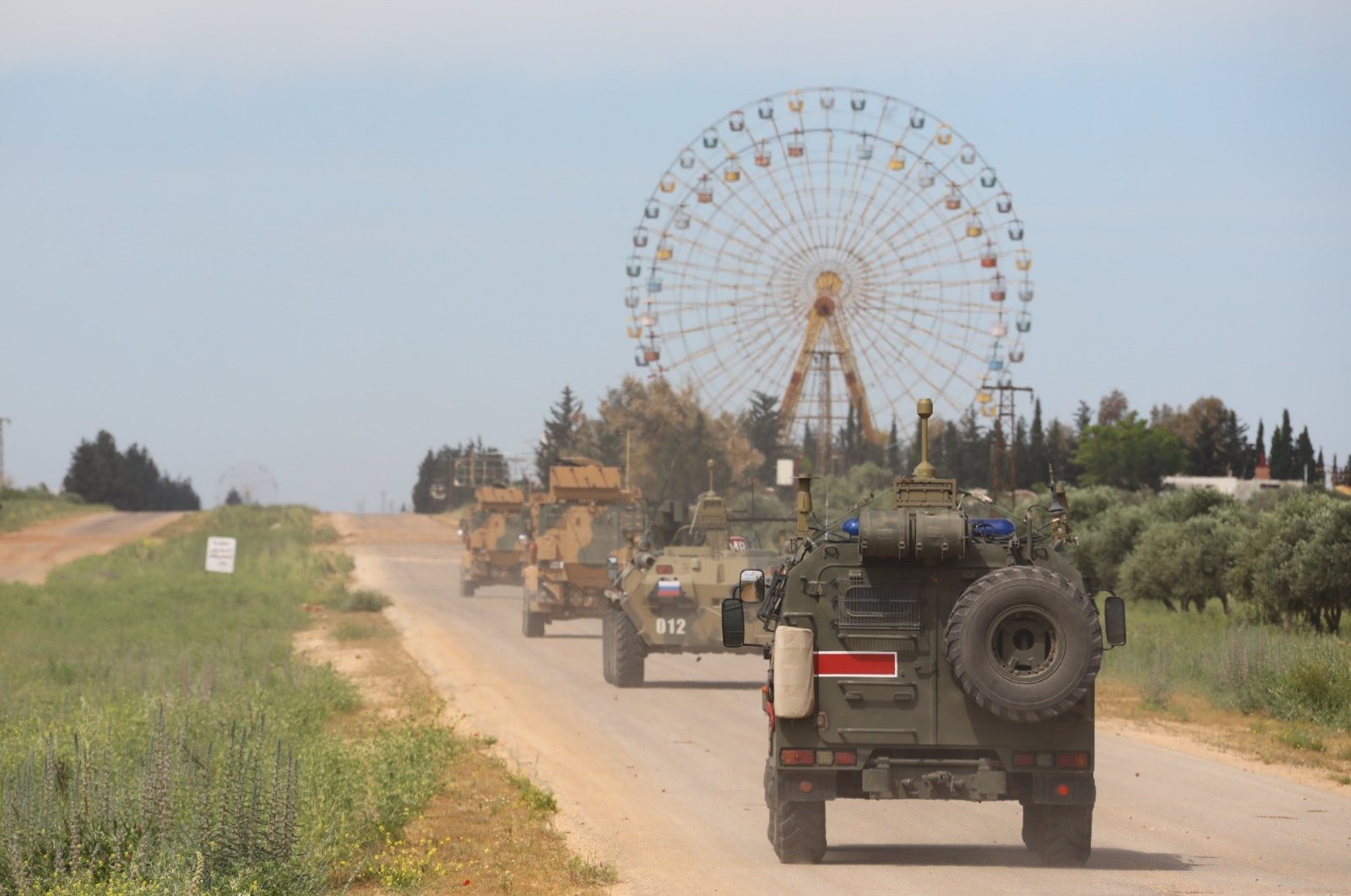 "Within the framework of TUR-RF Agreement/Protocol, the 8th TUR-RF Combined Land Patrol on M-4 Highway in Idlib was conducted with the participation of land and air elements," the ministry said on Twitter.

The seventh joint patrol was carried out last week, on April 30.

In the last few years, President Recep Tayyip Erdoğan and his Russian counterpart Vladimir Putin have worked closely to try to resolve the nine-year conflict, proving that the unique dialogue between the two leaders may overcome the differences in the end.

As a result, Turkey, which has the second-largest army in the transatlantic NATO alliance, has funneled troops and equipment into the region to stop the Syrian regime advance and avoid the wave of refugees.

Currently, Turkish soldiers are stationed in the region to protect the local population and counterterrorism groups.