Turkish soldier killed by PKK terrorist mine in Iraq 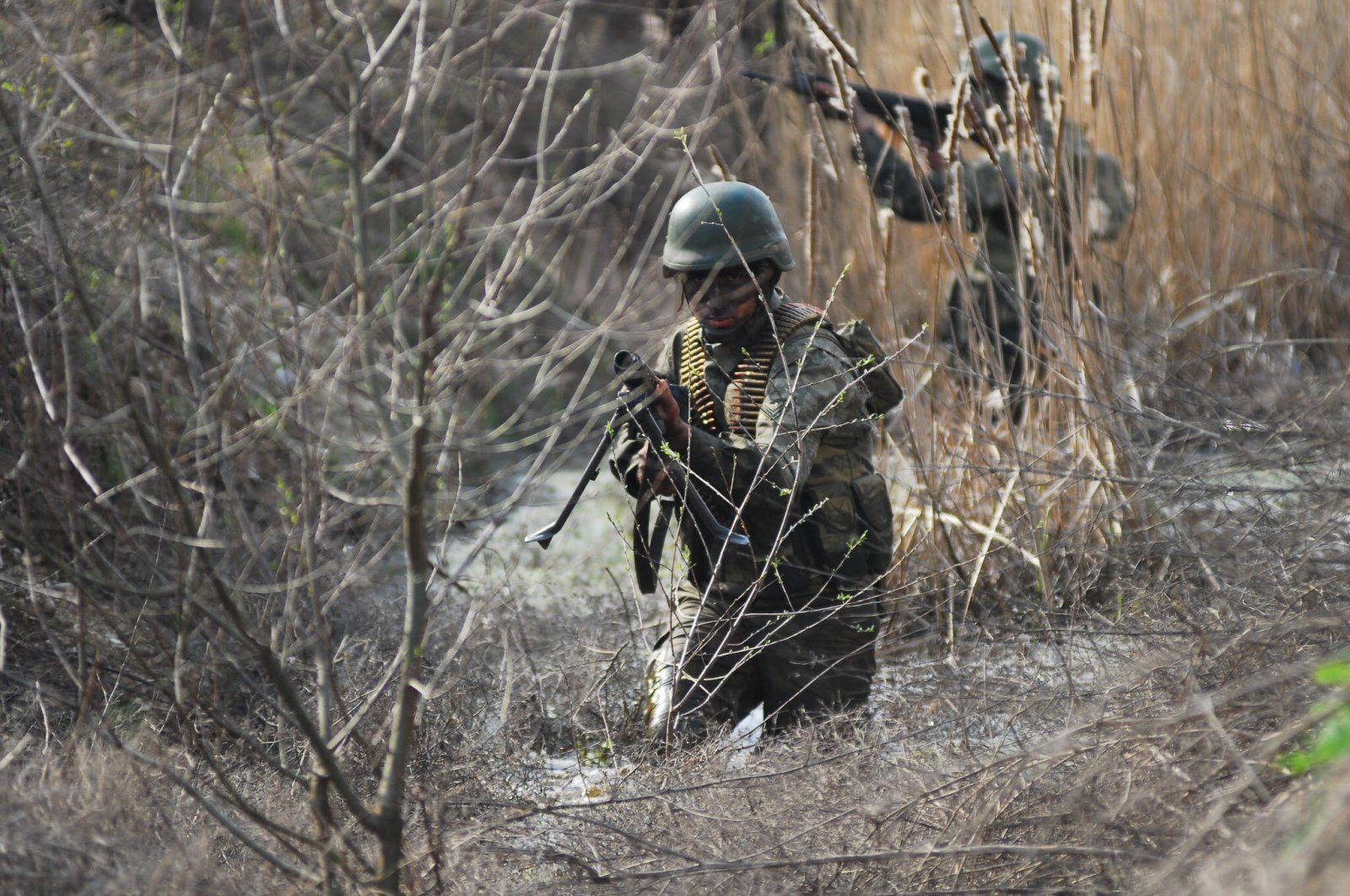 On May 27, Turkey launched Operation Claw against the PKK in Hakurk followed by its second and third phases in July and late August.
by Anadolu Agency Apr 16, 2020 12:41 am

A Turkish soldier was killed in a PKK terrorist attack in northern Iraq, the National Defense Ministry said Wednesday.

"On April 15, 2020, in the Hakurk region of northern Iraq, a fellow soldier was killed by the explosion of a handmade mine previously placed by terrorists from the separatist terrorist organization PKK," the ministry said in a statement.

Turkish Defense Minister Hulusi Akar posted a message of compassion on his Twitter account and extended his condolences to the family of the soldier and the Turkish nation.

On May 27, Turkey launched Operation Claw against the PKK in Hakurk followed by its second and third phases in July and late August.

In its more than 40-year terror campaign against Turkey, the PKK, listed as a terrorist organization by Turkey, the U.S. and the European Union, has been responsible for the deaths of nearly 40,000 people including women, children and infants.