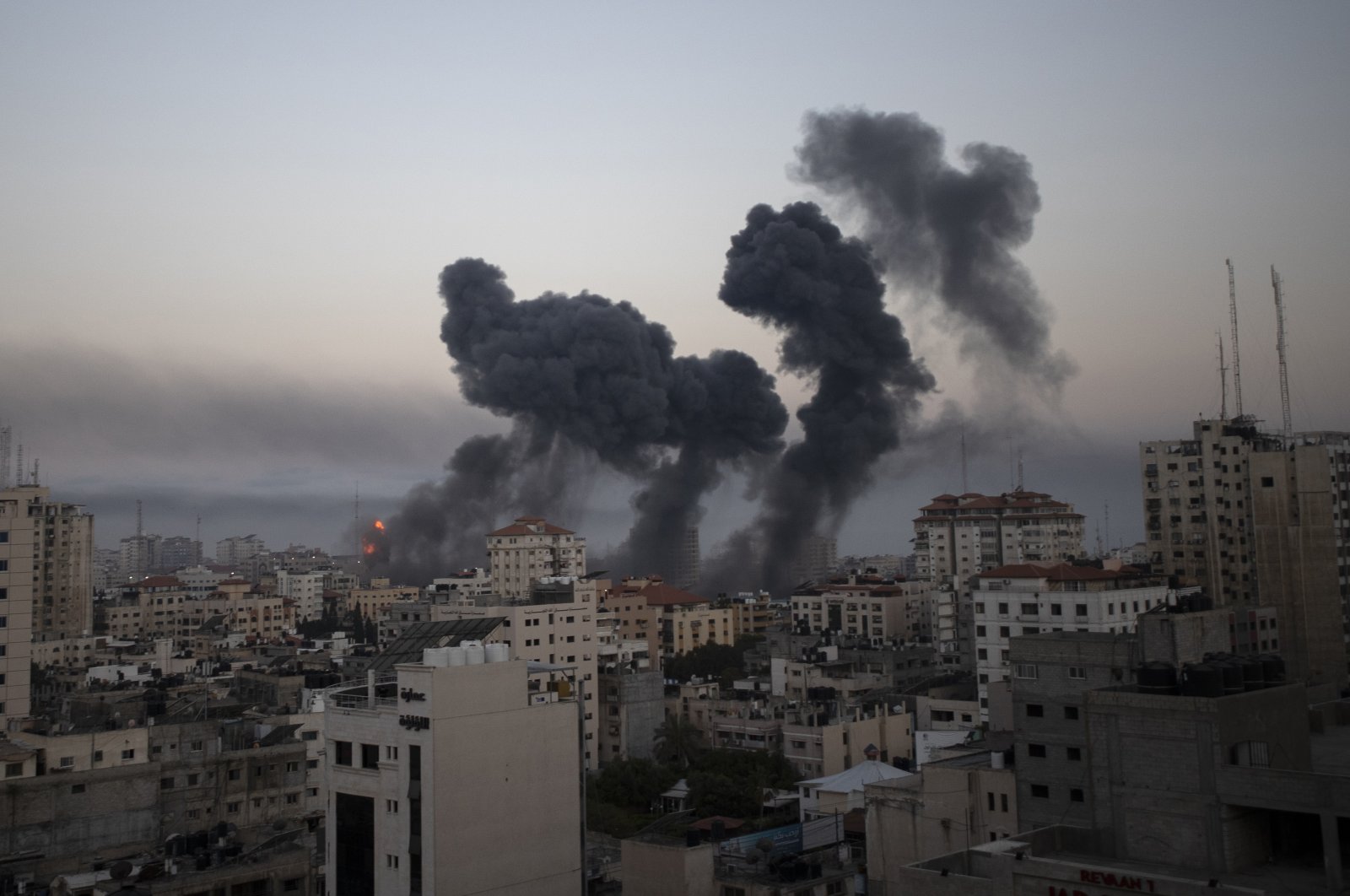 An Anadolu Agency (AA) correspondent in Gaza said the TIKA building's furniture, windows, electronic devices and solar energy system were all damaged by the Israeli airstrike.

The correspondent said TIKA's staff were not injured as they left the building before the strike.

The death toll of Palestinian civilians killed in Israeli airstrikes on blockaded Gaza Strip rose Wednesday to at least 48, including children, amid an escalation sparked by Israeli aggression at Jerusalem's flashpoint Al-Aqsa Mosque compound.

Ten children and one woman were among those killed in Gaza, which is controlled by Hamas, and over 200 people there were wounded, the Palestinian Health Ministry said.