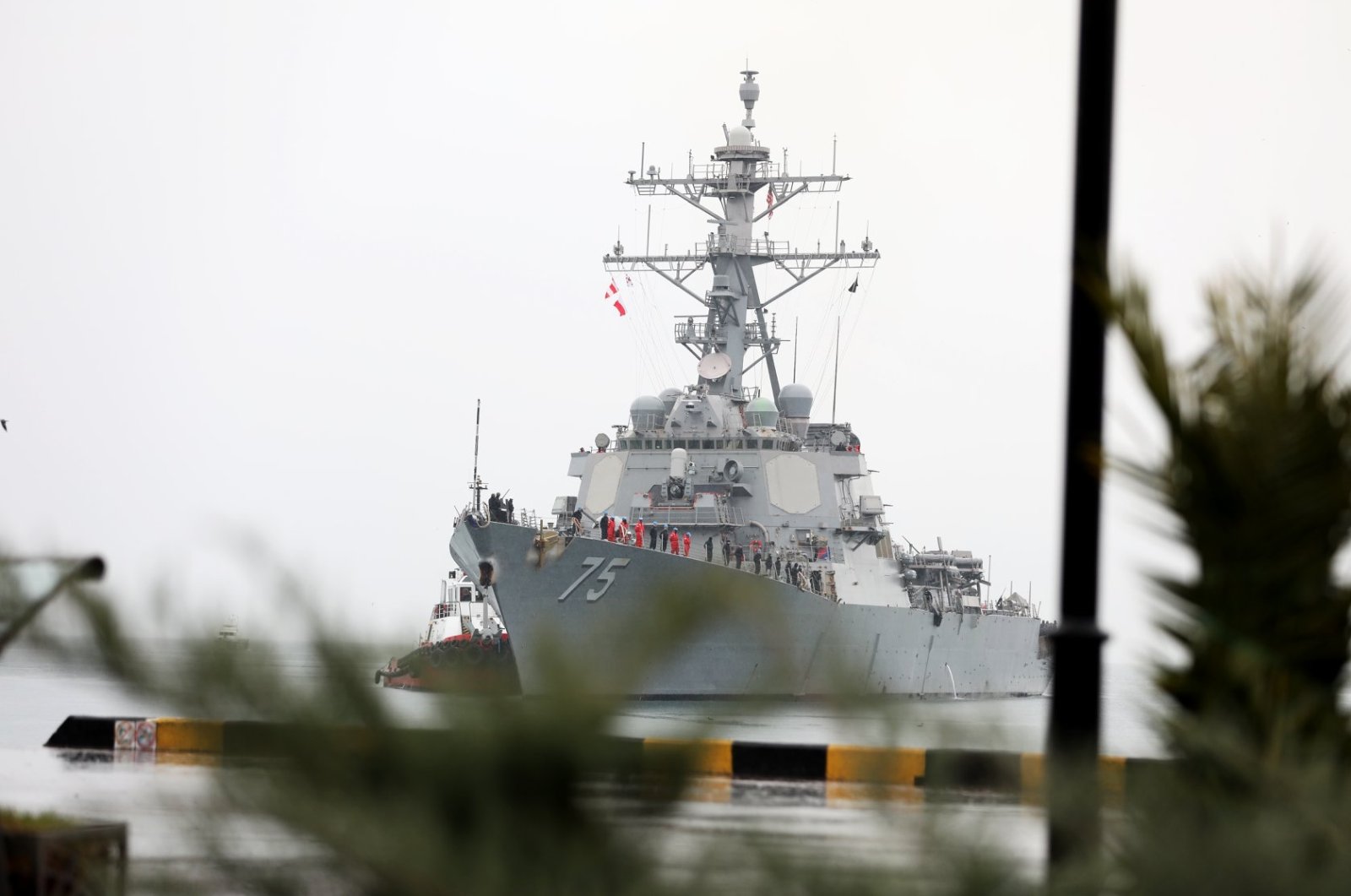 The U.S. ambassador to Turkey welcomed the holding of joint drills Thursday by American and Turkish forces.

"We welcome this opportunity for American Navy ships USS Donald Cook and USS Porter to conduct exercises with the Turkish armed forces in the Black Sea," said David Satterfield in a statement.

"As NATO allies, we share a commitment to peace and stability in Europe and the Middle East. Joint exercises build confidence, improve communications and reinforce our already strong security partnership in the Black Sea and the wider region," he added.

According to the statement, the Arleigh Burke-class guided-missile destroyers USS Donald Cook, USS Porter and a U.S. Navy P-8A from Patrol Squadron 46 participated in the joint air and surface exercises with Turkish frigates TCG Orucreis and TCG Turgutreis and two Turkish F-16 fighters alongside reconnaissance aircraft.

"The four surface ships met in the Black Sea early in the morning to prepare for a full day of interoperability, demonstrating the U.S. Navy's continued commitment to Turkey and NATO cooperation in the region," the statement said.

Vice Adm. Gene Black also said that Turkey was a highly valued ally and NATO maritime partner whose joint operations with the U.S. Navy in the Black Sea reinforce the asymmetric advantage of the NATO alliance.