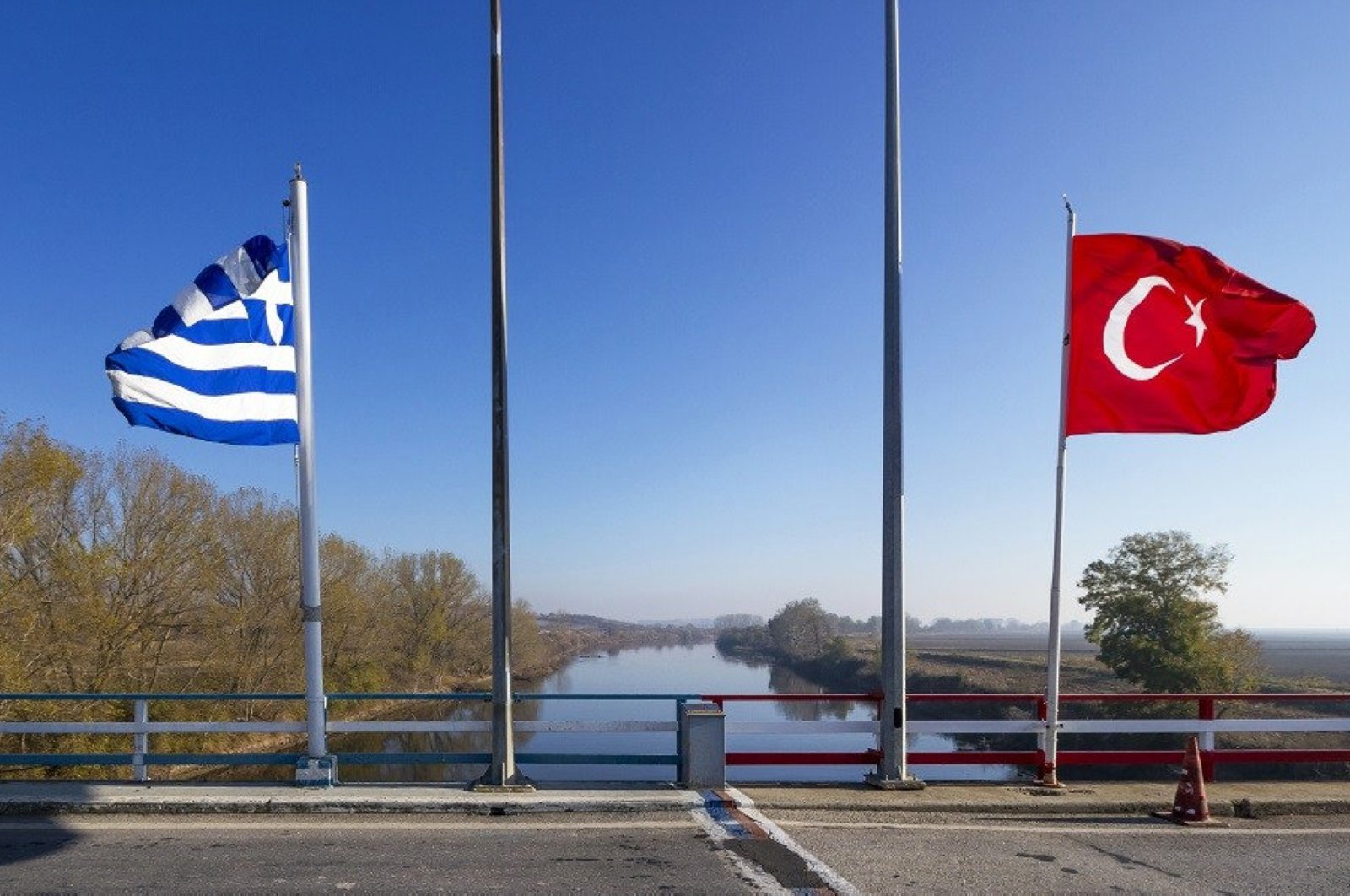 The Turkish minority living in Greece’s Western Thrace region continues to face systematic discrimination and obstacles regarding their cultural, ethnic and religious identity, according to a documentary.

“Western Thrace, Contested Space: The Turks of northeast Greece,” a film by Al Jazeera’s Glenn Ellis highlights the problems of Thracian Turks, who have been struggling to have their voices heard.

"The main problem here is denial of our identity. We define ourselves as Turkish, which we undoubtedly are. However, the Greek state doesn't accept this fact. They talk about Greek Muslims; a definition we will never accept," Çiğdem Asafoğlu, the leader of Keif, the Party of Friendship Peace and Equality, told Al Jazeera’s Glenn Ellis.

While the Turks living in Gümülcüne (Komotini) had previously elected their own muftis – Muslim legal experts who have the authority to rule on family and inheritance matters for local Muslims – the Greek state has been appointing its own mufti in the area under new protocols.

This has been problematic for the Turkish minority, as they believe they should be able to choose their own muftis, like İbrahim Şerif, who obtained 90% of the vote. The report noted that while Şerif’s mosque was packed with worshippers, the appointed mufti’s mosque was deserted. Even more disappointing was the fact that the preferred mufti was handed an 80-day prison sentence solely because he attended Friday prayers in a nearby village.

"I just attended the prayer, that's all. I am exposed to the same harassment constantly," Şerif told Al Jazeera, noting that he is not the only person under the pressure of the Greek state.

Religion is not the only sphere targeted by the state, according to the Turks of Western Thrace, who say their schools are being shut, damaging their efforts to protect their identity. For instance, 65 Turkish-language schools were closed in the past eight years, with the latest happening in the village of Kalamokastro.

"There is a very thin line between assimilation and integration," Sezer Rıza told Al Jazeera. "When children do not learn their culture, they gradually lose their native language and disappear in society, in Greek society. This culture will cease to exist while this process continues," he said.

While the Greek state claims the schools were closed as a result of lack of demand, there is actually an excess number of Turkish-speaking students to attend the schools, the report says, noting that the school day would need to be split into two shifts to meet demand.

Freedom of press of Turks in the region is also at stake, according to the report, which cites the editor of İskeçe’s (Xanthi) Millet newspaper, Cengiz Ömer. The journalist noted that he had previously been taken to the police station and even threatened for writing about the problems of the minority.

"They asked me why I am writing that the minority is a Turkish minority. I told them, our aim is to make our minority voice heard. We are trying to be their voice. And the police officer told me if I continue, as I am walking outside, maybe someone will break my head."

He even received a 15-month prison term for questioning the state-appointed muftis in an editorial, as he noted that there is no freedom of expression in Western Thrace, which he called “one of our biggest problems.”

In her report, Ellis noted that her work drew the attraction of Greek authorities, and they were followed by unmarked police cars and were interrogated about their movements in the region.

“We had nothing to hide, of course, but it was an unusual situation for journalists to face in an otherwise open European democracy. Then things got worse,” Ellis said, noting that they were arrested on suspicion of espionage for filming landscapes on the island of Kos.

After spending a night in detention, the filming crew was released through the efforts of their lawyer and fled the country after being tipped off that their equipment would be seized.

Ellis noted that they never got the chance to ask their questions to the Greek government, despite numerous attempts to secure interviews.

“But it had been a sobering experience in a modern European country that prides itself as being the birthplace of democracy in the heart of the European Union. It also gave us something of an insight into what the Turks of Western Thrace say they have been experiencing for so many years,” Ellis added.

The rights of the about 150,000 Turks of Western Thrace were guaranteed under the 1923 Treaty of Lausanne, a pact forged in the aftermath of World War I. Since then, however, the situation has steadily deteriorated. After a Greek junta came to power in 1967, the Turks of Western Thrace started to face harsher persecution and rights abuses by the Greek state. Following Turkey's 1974 peace operation in Cyprus to save Turkish Cypriots there, the Greek military junta eventually fell, but the tight restrictions on the Turkish minority persisted and tightened. By the early 1990s, some rights of the Turkish minority were restored, but only partially. Problems regarding collective and civil rights continued, however, and additional suffering emerged.

One of the most pressing problems for the Turkish minority in Western Thrace is the denial of their ethnic identity by the Greek state. Greece recognizes the minority in Western Thrace only in terms of religion, that is to say as a Muslim minority. Greece bases this policy on its misinterpretation of the Treaty of Lausanne, as the treaty in no way excludes consideration of the minority's Turkish identity. Indeed, in the 1950s, during an era of good Turkish-Greek relations, Greece used to officially refer to the minority as the "Turkish minority." This stance started to change after the 1967 military junta began referring to the minority as a "Muslim minority," a policy that continues today.