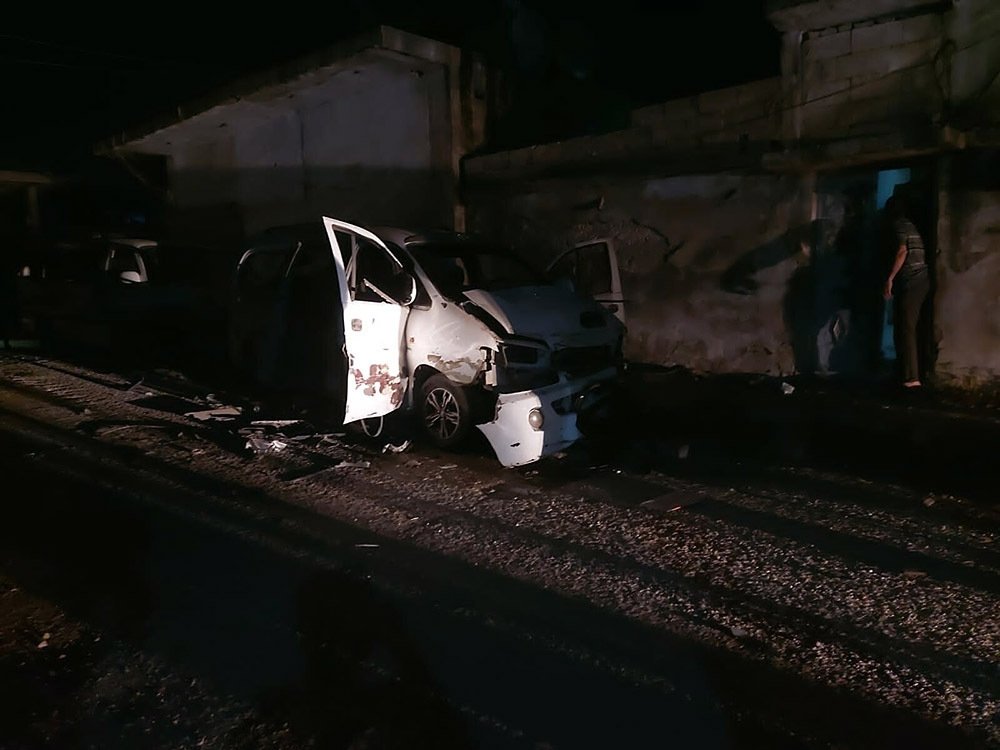 A twin bomb attack killed a child and wounded 20 other people in northern Syria on Tuesday, local sources stated.

The assailants detonated a motorcycle bomb and a car bomb at two separate locations in the Jarablus district of Aleppo province, Anadolu Agency (AA) reported.

The wounded were transferred to hospitals in the region.

Local security forces said they suspected that the PKK terrorist organization’s Syrian wing, the YPG, was behind the attacks.

Frequents attacks on civilians by the YPG terrorist group in Turkish-controlled parts of northern Syria disturb the daily lives of locals, disrupting the peace.

The YPG has increased the frequency of its attacks, targeting the northwestern town of Jarablus, aiming to displace civilians living in the area. Since Turkey’s Operation Euphrates Shield, which liberated the area from Daesh rule, Jarablus has been targetted in many YPG attacks.