UAE agents spied on Palestinians and Egyptians in Turkey on Dahlan's orders: Witness 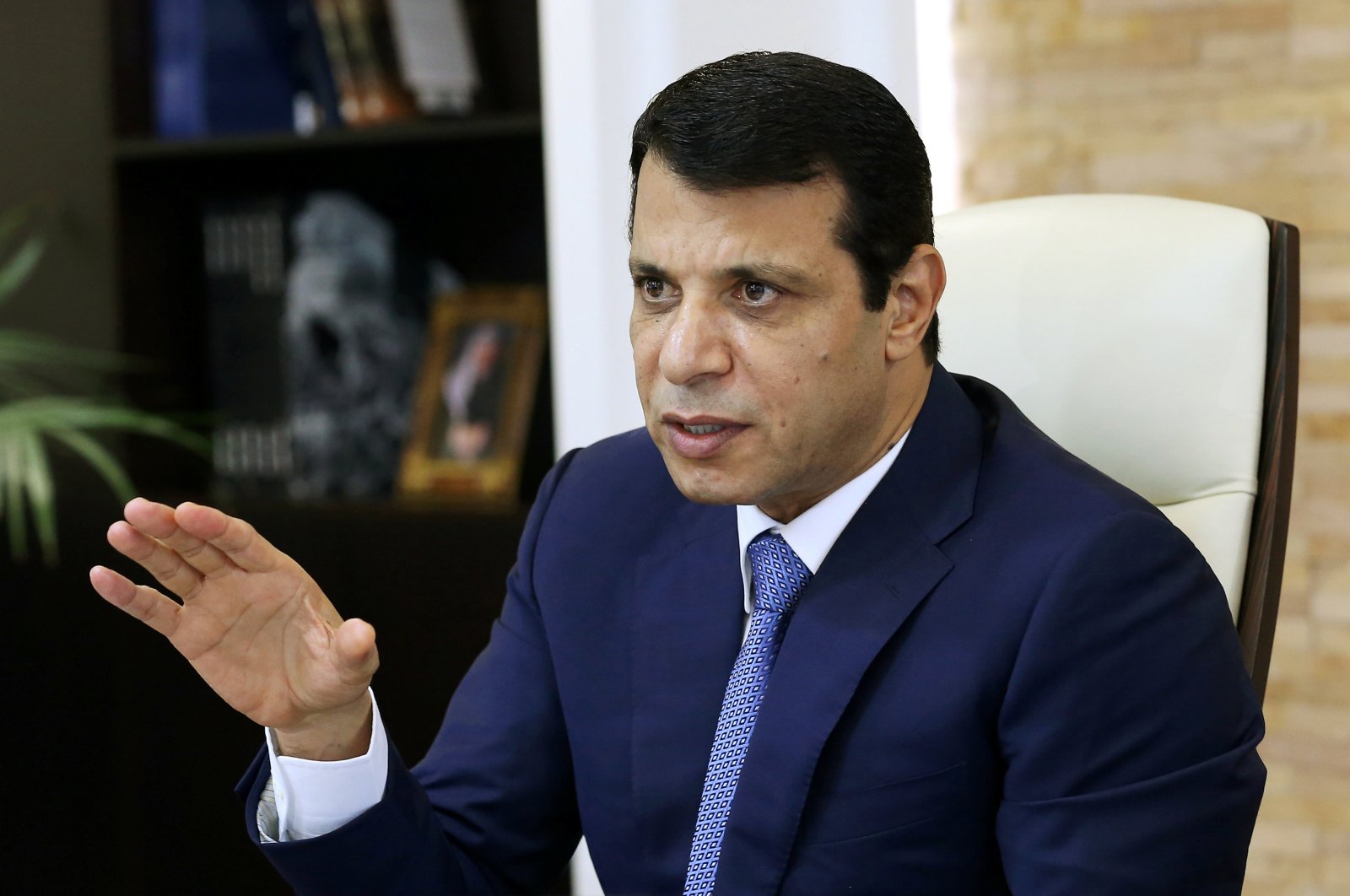 Two United Arab Emirates (UAE) spies who were arrested last year sought information about some Palestinian and Egyptian figures living in Turkey as part of wanted spy Muhammad Dahlan's spy network, an anonymous witness has said in his testimony, a report said Thursday.

According to Anadolu Agency (AA), the witness, identified as “Poyraz,” said UAE spies Samir Samih Shaban and Zakif Yusuf Hasan, who were in touch with Dahlan, sought information about Palestinians and Egyptians residing in Turkey, on Dahlan’s orders.

Last year, Turkey revealed that the Emirati spy network has been operating all over the country.

Shaban and Hasan allegedly came to Istanbul with the aim of detecting and gathering information on UAE adversaries after the controversial murder of journalist Jamal Khashoggi. Turkey’s National Intelligence Organization (MIT) followed the duo for six months before their arrests.

The Turkish intelligence had reportedly learned that the UAE, in cooperation with Israel, was going to try and destabilize Turkey, Iran and Qatar. They believe that Dahlan, who maintains contact with recently established outlets in Turkey, serves this cause by channeling funds into certain media organizations.

The investigation also indicates that Hasan, Shaban's aid in Turkey and another key name in Dahlan's spy network, committed suicide in the Silivri prison in April 2019, shortly after his arrest in Istanbul.

The former security chief for the Palestinian Authority (PA), known as the "hitman" of the Middle East, Dahlan was the main mediator between the UAE government and an assassination squad in Yemen.

He was expelled from Fatah in 2011 over claims that he poisoned then-Palestinian leader Yasser Arafat. A year later, a nine-month investigation revealed that traces of radioactive polonium poison were found on the deceased Arafat’s belongings.

Dahlan owns media outlets in the UAE, Egypt and Jordan.

He is also accused of being behind the 2013 coup in Egypt, which toppled the country's first democratically elected president, Mohammed Morsi. He openly supports Egyptian President Abdel-Fattah el-Sissi, who replaced Morsi, while media outlets under his command discredit Morsi and the Muslim Brotherhood.

Relations between Turkey and the UAE have hit an all-time low, as Turkish President Recep Tayyip Erdoğan recently announced that Ankara may suspend its diplomatic relations with the Abu Dhabi administration after the UAE-Israel deal.

Turkish officials note that the UAE supports terrorist organizations hostile to Turkey and has become a useful political and military tool for other countries.

The UAE is a part of a Saudi-led coalition in Yemen that launched a devastating air campaign to roll back Houthi territorial gains in 2015, further escalating the crisis in the war-shattered country. In Libya, Abu Dhabi supports putschist Gen. Khalifa Haftar and wants to oust the legitimate United Nations-recognized Government of National Accord (GNA).

Abu Dhabi also supports the Bashar Assad regime in Syria in its offensive against democracy and civil rights, and Turkish officials have accused the UAE of offering financial and logistical support to the PKK terror group to carry out attacks in Turkey.