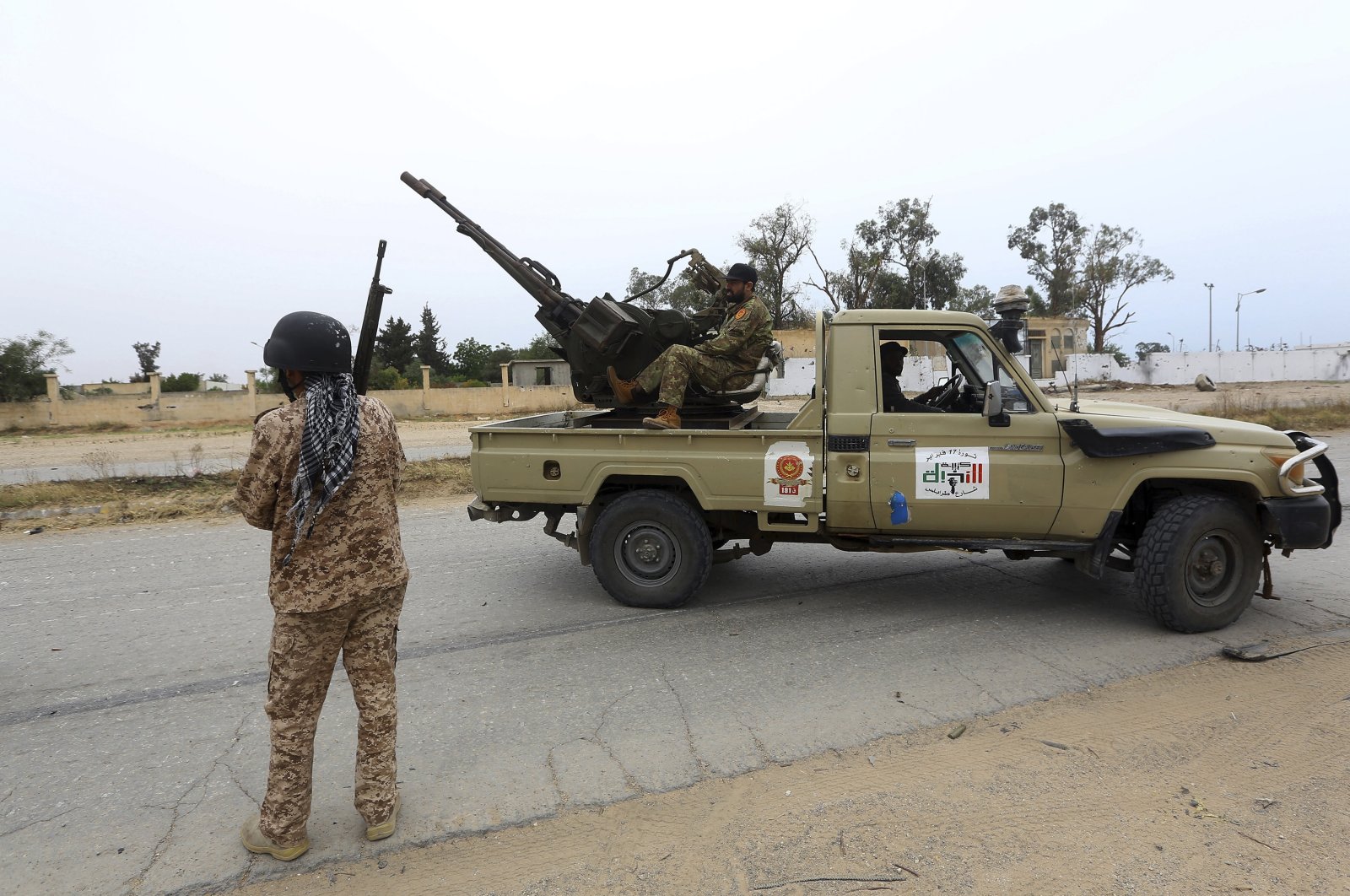 The United Arab Emirates (UAE) is a “cancerous cell” among Arab societies in the region, an official from the Libyan Army said Monday.

Speaking to the Libyan television channel February in an interview, Abdulhadi Dirah, the spokesman for the army's Sirte-Jufra Joint Operations Unit, commented on the UAE’s foreign policy toward Arab countries and said that the Gulf country has caused deep problems in Yemen and Syria.

Reminding that the UAE tried to create chaos in both Tunisia and Algeria, Dirah added that it has also supported the illegitimate eastern-based forces loyal to putschist Gen. Khalifa Haftar in Libya since the beginning of the conflict.

Dirah, underlining that the UAE aims to militarize Libya as it did Egypt, said: “All the problems in the Arab countries have a link to the UAE. The UAE government is a cancerous cell among Arabs.”

Turkey had lashed out at the UAE on Friday over what it called "malicious" actions in Libya, where the two countries support opposing sides in the nation's grinding conflict.

Turkey backs the United Nations-recognized Government of National Accord (GNA) in western Libya, while the illegitimate Haftar forces are supported by the UAE, as well as Saudi Arabia, Egypt, Russia and France.

"It is necessary to ask Abu Dhabi where this hostility, where these intentions, where this jealousy comes from," he said, according to the account of the interview published on the Turkish Defense Ministry's website.

Tensions have been steadily rising in the Libyan conflict in recent weeks, with Egypt threatening it would launch a military intervention if GNA forces try to capture their next target, the coastal city of Sirte, currently held by Haftar's militias.

The Libyan conflict has worsened ties between Ankara and Abu Dhabi, whose relations have also been hit by escalating regional rivalries and Turkey's support of Qatar in the Saudi-led standoff there.

Libya has been torn by violence since the 2011 ouster of long-time dictator Moammar Gadhafi in a NATO-backed uprising, and the conflict has since drawn in multiple foreign powers.

During his speech on Sunday, Haftar had said that they would not show mercy against Turkey and would not accept “a second Turkish invasion,” referring to Libya’s past history under the rule of the Ottoman Empire.