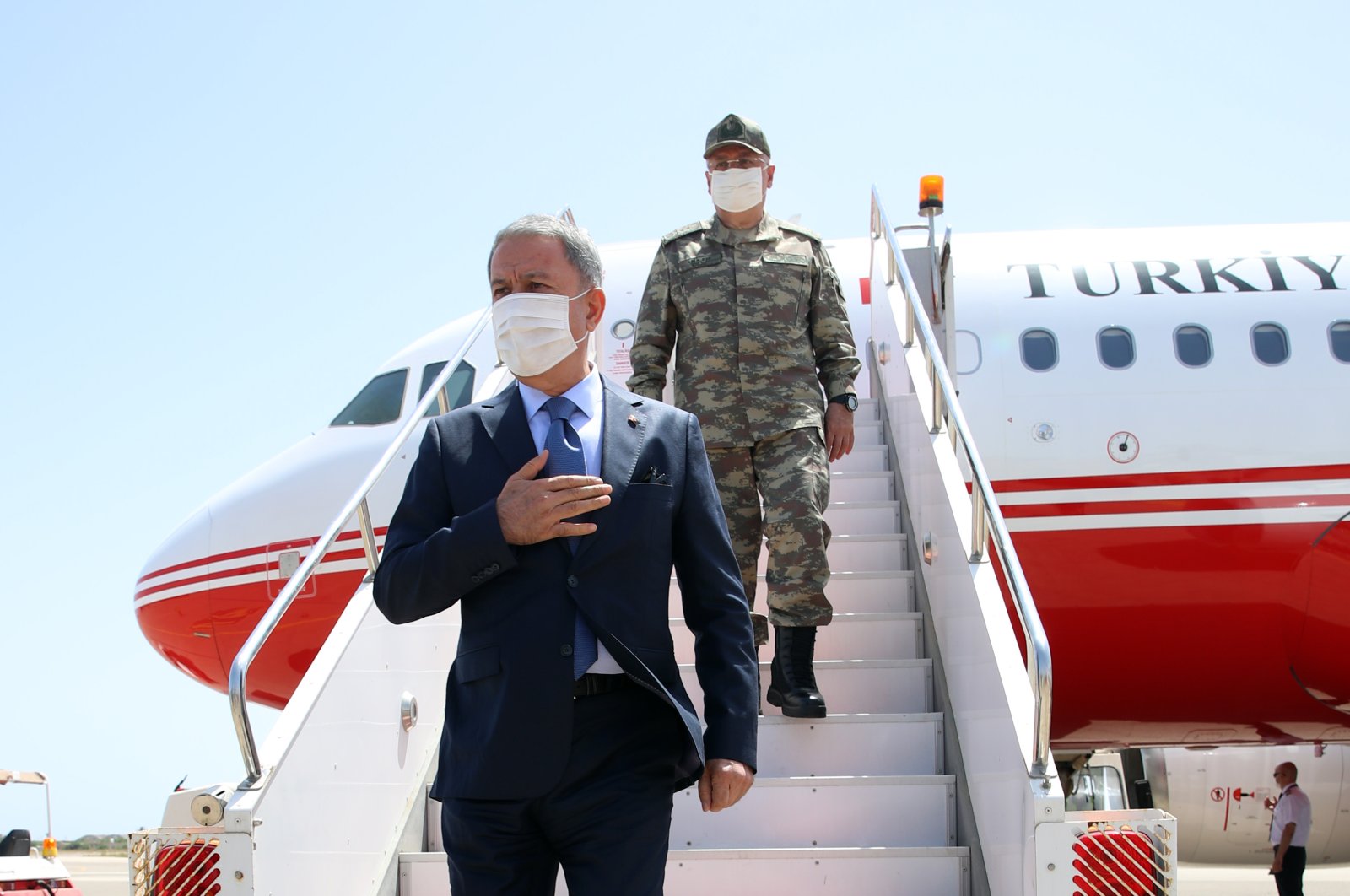 The manipulative actions of the UAE started to take place following war planes, allegedly belong to the UAE, attacking Libya's al-Watiya air base which Turkey has the right to use as a permanent base. The attack is followed by a social media operation. First, Sky News Arabia TV channel, which is partly owned by the UAE, falsely claimed that Güler was also killed in the attack. This first lie was followed by a second one as Güler's Wikipedia page in the English language was also altered falsely with the addition of the fake death date, which stated that he was killed in Libya.

The recapture of al-Watiya air base by the Libyan Army in May marked a turning point in the conflict that eventually saw an end to putschist Gen. Khalifa Haftar's 14-month campaign to seize the capital as the latter began to retreat to the new frontlines along the coast. Turkish support was vital to the Libyan Army in defeating the Haftar's offensive, thanks to advanced air defenses and drone strikes that targeted rival supply lines and troop buildups. Haftar, on the other hand, has been backed mainly by the UAE, alongside Egypt and Russia. During their advance on Tripoli last year, Haftar's forces were assisted by air support from Egypt and the UAE. According to the U.N., Haftar’s failed campaign to capture Tripoli set off a humanitarian crisis, with 1 million people in need of aid and almost a half million people internally displaced.

Before the attack of the UAE warplanes to the Libyan air base on Sunday, Defense Minister Hulusi Akar, alongside with Güler and other high-ranking Turkish commanders, were in Libya to visit Turkish soldiers who operate in the region.

An authority from the Turkish defense ministry stated after the attack that there have been damages on some systems within the air base, Habertürk daily reported, adding that the attack proves the intention by foreign powers, such as the UAE, to pursue instability in the region.

The UAE has reportedly spent a fortune supporting Haftar, despite his failures. Although there has been an international arms embargo on the war-torn country in place since 2011, the Persian Gulf nation has been continually looking for ways to get heavy and strategic weapons to Haftar and his forces in eastern Libya to overthrow the government since 2014.

Human Rights Watch (HRW) in late April stated that an airstrike by the UAE on a biscuit factory south of Tripoli, on Nov. 18, 2019, killed eight civilians and injured 27 others.