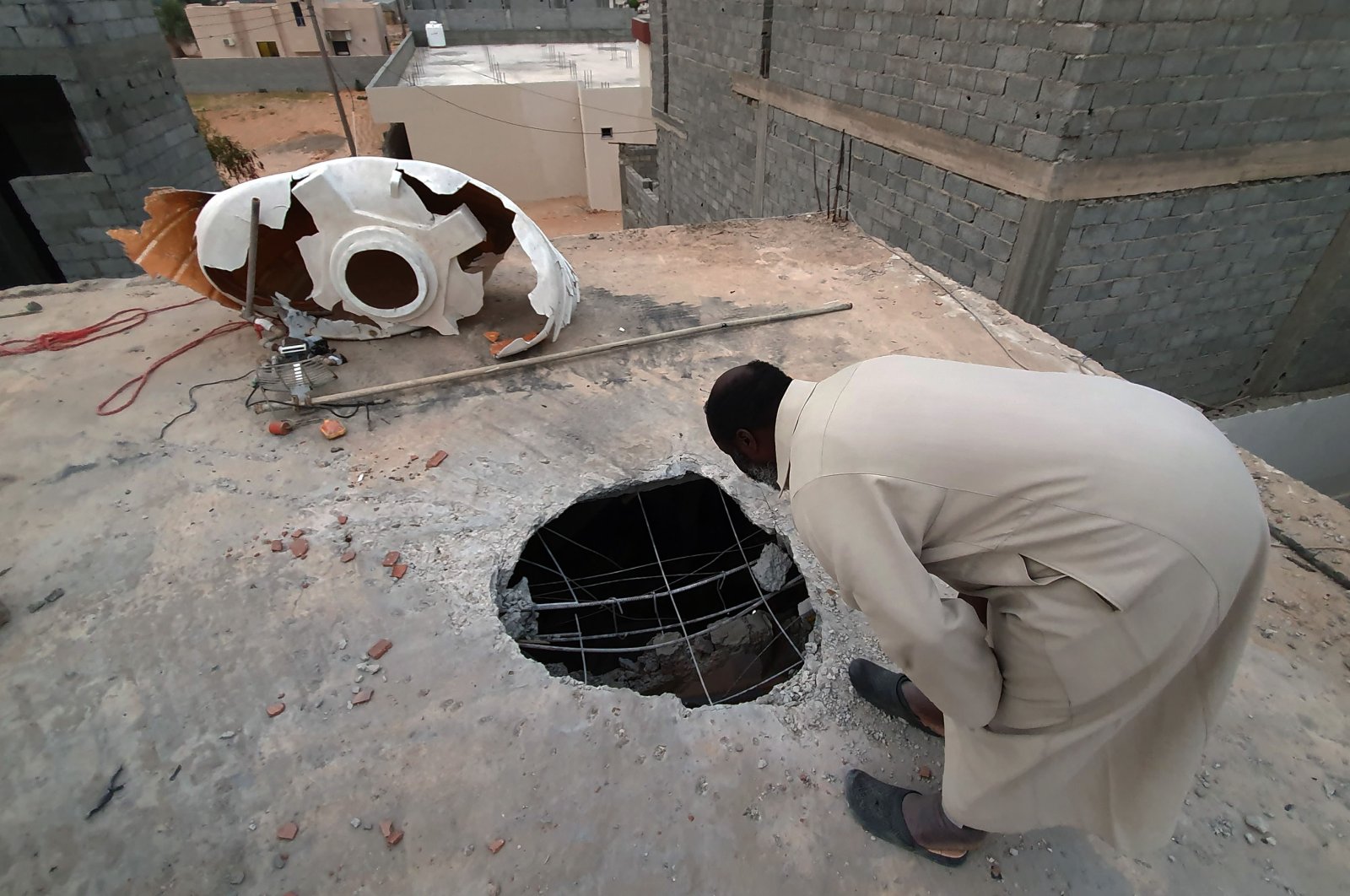 Companies based in the UAE shipped nearly 1,000 tons of jet fuel to Haftar forces, according to the FT, citing documents seen by the news company.

"The shipment, under investigation by a U.N. panel of experts, had a market value of nearly $5 million at the time it was loaded in the UAE and was delivered last month to the city of Benghazi, the headquarters of Gen Haftar’s offensive," the FT said, adding that U.N. authorities also see the move as a possible violation of the arms embargo.

"Stephanie Williams, the acting U.N. envoy to Libya, told the FT that in the U.N.’s judgment the jet fuel was considered to be 'combat supplies' and the shipment to eastern Libya could constitute a violation of the embargo," the article said.

The documents that the FT refers to reveal that a company called Afrifin Logistics FZE, based in the Sharjah emirate of the UAE, was the supplier of the fuel.

"It was loaded on to MT Gulf Petroleum 4, a Liberian-flagged tanker operated by Gulf Shipping Services FZC, the documents show," FT stated, indicating that the U.N. has confirmed that the companies involved are registered in the UAE but refused to reveal their names.

However, the U.N. also reportedly informed the FT that investigations on the issue are ongoing to "determine how the financial transactions were conducted and identify those involved."

“We are very concerned about this incident given that the illicit import of jet fuel by the parallel eastern National Oil Corporation would very likely be used to support LNA air force operations, as the legitimate Tripoli-based NOC is already supplying sufficient amounts of jet fuel for commercial use,” the U.N. envoy reportedly expressed to the FT.

The UAE previously violated the U.N. arms embargo against forces loyal to Haftar, as revealed in a U.N. report dating from 2017, which stated that the country had long been providing Haftar with all kinds of military support, fueling the ongoing conflict. The report said that among the aid provided by the UAE was an MI-24P attack helicopter in April 2015. Investigators had confirmed that one MI-24P helicopter was traced back to Belarus, which confirmed it had delivered four of the aircraft to the UAE in 2014.

On Sunday, a UAE unmanned aerial vehicle (UAV) was downed by the U.N.-recognized Government of National Accord (GNA) in northern Libya.

"Our forces have successfully shot down an Emirati drone south of Misrata city," said Mohammed Kanunu, the spokesman for the GNA-led Burkan Al-Ghadab Operation (Volcano of Rage).

"It was a Chinese-made drone equipped with guided missiles," Kanunu added.

Abu Dhabi, which is one of the main backers of Haftar, has yet to comment on the incident.

Since the ousting of late dictator Moammar Gadhafi in 2011, two seats of power have emerged in Libya: Haftar in eastern Libya, supported by Egypt and the UAE, and the GNA in Tripoli, which enjoys U.N. and international recognition.