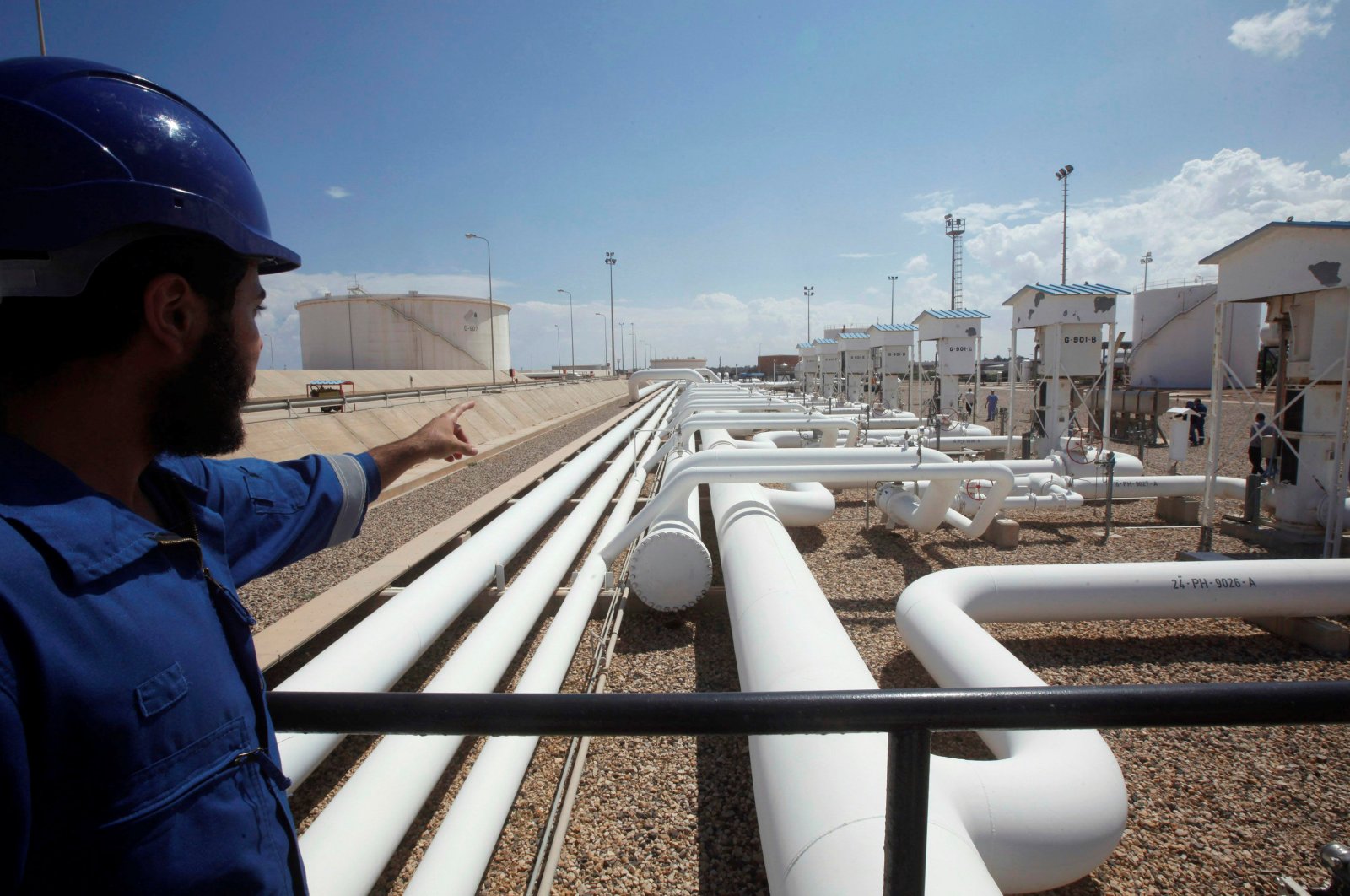 The British Embassy in Libya's capital Tripoli on Saturday said reports of foreign powers interfering with the country's oil facilities are worrying.
The embassy said in a statement on social media that the interruption of Libyan oil facilities has cost over $6 billion since January and damaged the oil sector's infrastructure.
The statement added that the militarization of the Libyan energy sector was unacceptable and could lead to further harm, adding that reports of mercenaries interfering in the Sharara field are worrying and the energy issue should not be used as a political bargaining chip.
It further said Libya's National Oil Corporation (NOC) is the only authorized body responsible for extracting, processing, distributing and exporting the country's oil. The British mission said that for the sake of all Libyans, the NOC's efforts should not be hampered.
The statement called on all parties in Libya to return to the negotiating table.
Libya has been torn by a civil war since the ouster of Moammar Gadhafi in 2011. The country's new government was founded in 2015 under a U.N.-led agreement, but efforts for a long-term political settlement failed due to a military offensive by warlord Khalifa Haftar's forces.
The U.N. recognizes the Libyan government headed by Fayez al-Sarraj as the country's legitimate authority, as Tripoli battles Haftar's militias.
The government launched Operation Peace Storm against Haftar in March to counter Haftar's attacks on the capital Tripoli, and recently liberated strategic locations, including al-Watiya air base and the city of Tarhuna, Haftar's final stronghold in western Libya.