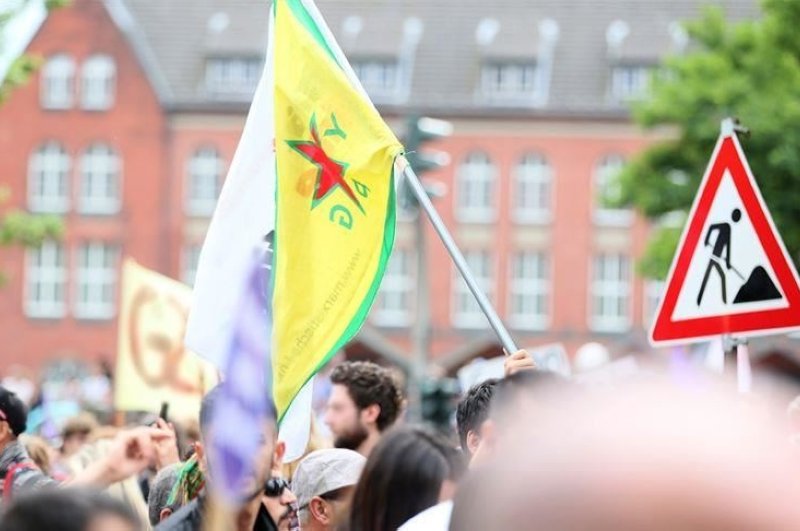 The British parliament Monday officially recognized the PKK's suicide team, known as the TAK, and one of several of its armed branches, the HPG, as part of the U.N., the U.S. and the NATO-designated terror group.

A statement on the government’s website said that the TAK and HPG will officially be labeled as "aliases" of the PKK, which has “long been considered to be involved in terrorism." The PKK is recognized as a terrorist organization by the U.N., the U.S. and NATO.

The statement said “these orders will prevent individuals circumventing efforts to counter its activity.”

The Parliament also declared, by the order of the home secretary, that “membership of 2 right-wing terrorist groups became illegal in the U.K." The two groups are the neo-Nazi Sonnenkrieg Division (SKD) and the System Resistance Network, as an alias of the already-proscribed group National Action.

Home Secretary Priti Patel, who was quoted in the statement, said the recent attacks in the country as well as those in Germany have brought the threat posed by violent extremism under the spotlight, adding the decision came after a meeting of the Proscription Review Group.

The PKK and its terror campaign have caused the deaths of more than 40,000 people, including children, women and the elderly.