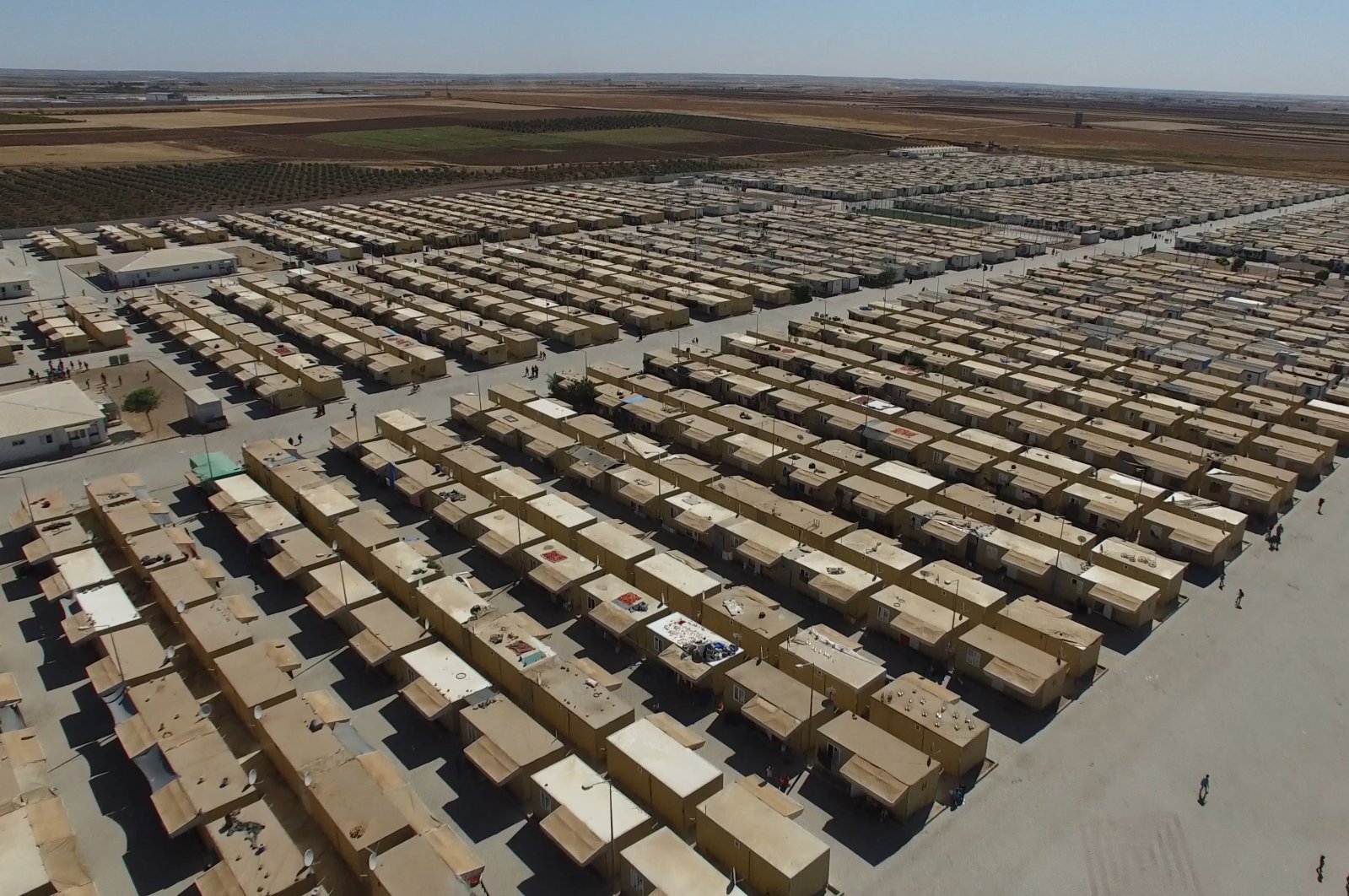 The chief of the United Nations' migration agency called for "more solidarity and responsibility-sharing" with countries, such as Turkey, that are currently hosting the most refugees.

In an exclusive interview with Anadolu Agency (AA) via email, Antonio Vitorino, director-general of the International Organization for Migration (IOM), recalled that Turkey, Lebanon, Jordan and Iraq host the vast majority of Syrian refugees.

"We acknowledge and thank Turkey and the other countries for the commitments they have made to support the needs of these people and IOM will continue to assist Turkey in its efforts."

Vitorino, who attended the Antalya Diplomacy Forum in Turkey from June 18-20, also called on donor countries to "sustain the vital support they are providing" to refugees in Turkey and elsewhere in the world.

"That is why we have expressed to all parties our view that the EU-Turkey statement should be updated," he said.

Touching upon the key lessons on "how to improve our collective response" to migration, he underlined the need for "financial commitments from (the) international community."

"We need more solidarity and responsibility sharing with countries hosting large numbers of refugees and migrants in need of support, which are themselves often developing countries.

"More efforts are needed to end protracted crises and ensure peace and security," he told AA.

"There is a real need for more resettlement and durable solutions, and we must jointly advocate for an increase in numbers and pathways at the international level."

When asked about recent pushbacks of asylum-seekers by Greek border guards to Turkey, he said the IOM continues to follow the situation "very closely" and shares "concerns about the human rights and the well-being of migrants."

Recalling that the IOM has called on the EU and its member states to "take urgent action" to end pushbacks, collective expulsions and the violence against migrants and refugees, Vitorino said, "The use of excessive force and violence against civilians is unjustifiable."

"Pushbacks and collective expulsions are prohibited under international and EU law, and IOM condemns in the strongest terms the abuse of migrants and refugees at any border," he said.

"IOM welcomes the proposal by the European Commission," he said, referring to the new migration and asylum plan, which was proposed last year and is currently being negotiated.

"We will continue engaging with all stakeholders concerned in order to uphold the human rights of migrants and protect their well-being," he added.

The challenges many migrants face have been compounded during the coronavirus pandemic, with close to 3 million migrants stranded globally due to restrictions, according to IOM's statement on Oct. 9.

When asked about challenges during the pandemic, Vitorino answered, "We are deeply concerned about the emergence of virulent new forms of anti-migrant xenophobia and hate speech that have only exacerbated the challenges they face at a time when the invaluable contributions migrants have made to keeping our societies safe during this difficult period have been well documented."

He also reiterated the IOM's calls for equitable access to COVID-19 vaccines "without fear or risk of deportation, immigration detention or other penalties as a result of migration status."

Moreover, he also urged the world to increase efforts to provide vaccines to "low and middle-income countries, allowing migrants anywhere to protect themselves and their communities."

Cultural, linguistic or other barriers to migrants' accessing services and vaccines should also be mitigated, according to the IOM chief.

Asked what should be done to solve the root causes of migration, he said that the many factors that cause people to flee their homelands "defy simple solutions."

"Conflict and civil unrest, climate change and natural disasters, the desire to seek better employment or educational opportunities abroad cannot be addressed at the stroke of a pen," he said, while also adding that regional cooperation and country-to-country dialogue provides the best framework for the issues to be managed.

"Addressing drivers of migration requires minimizing the adverse structural factors, increasing resilience, whilst also recognizing the positive factors for migration, such as social and transnational networks, and expanding regular pathways for those who still want to move," he added.

Strong partnerships between countries of origin, transit and destination as well as the U.N. and relevant regional bodies are needed, according to Vitorino.

"Migration needs to be governed via a routes-based approach. It is the entire routes that need to be addressed, via cross-regional approaches," he said.

He also pointed to the need to focus on "resilient communities" that counteract climate change and conflict, which contribute to insecurity and instability.