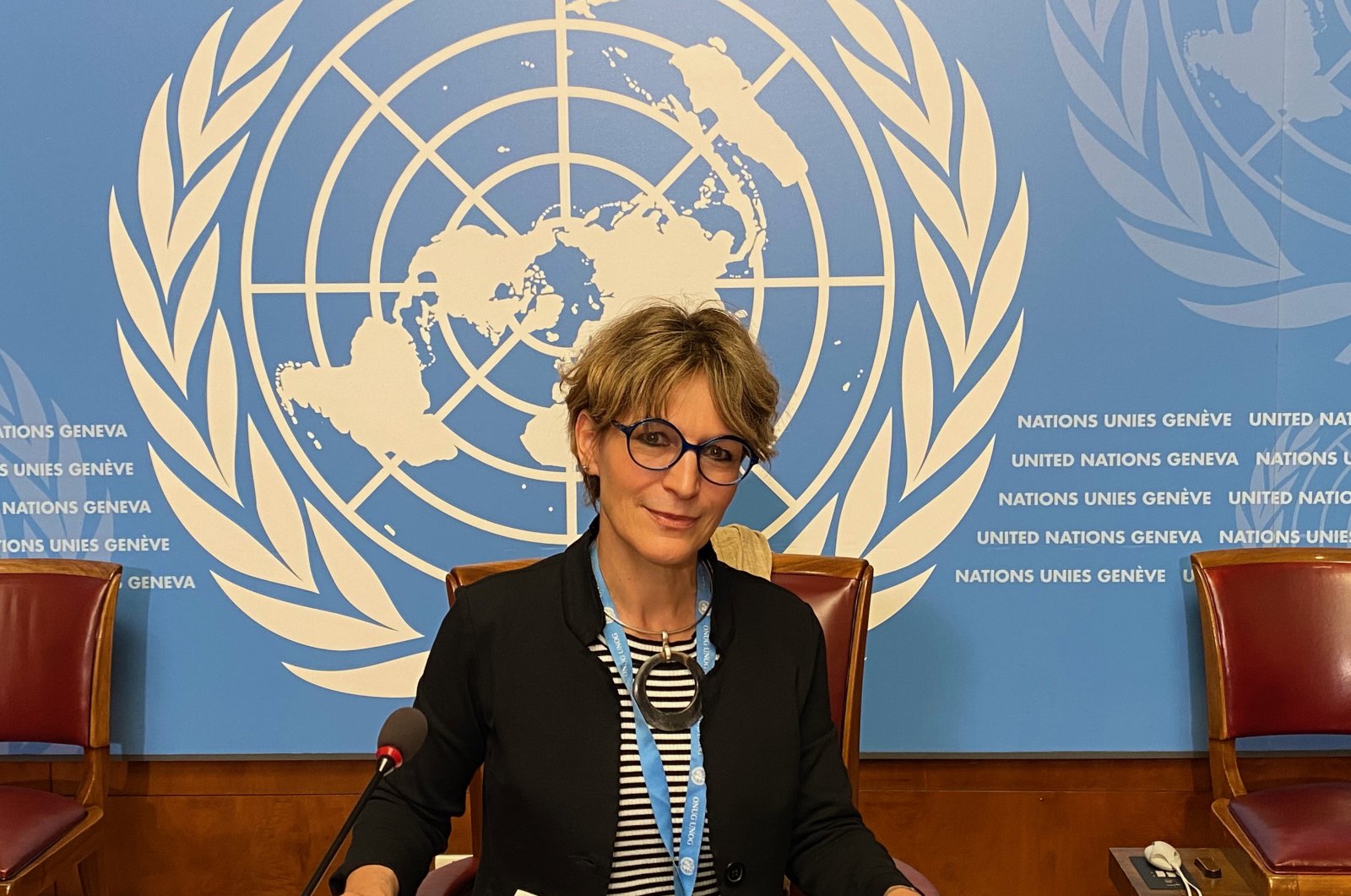 Turkey's trial in absentia of 20 Saudi nationals over the 2018 killing of Saudi journalist Jamal Khashoggi in Istanbul is "very important," U.N. human rights investigator Agnes Callamard said Thursday, adding that she believes the trial will bring more evidence to light as the fight for accountability continues.

"It's important to have the Turkish investigation that is now prompted by judges and that the international community can be made aware of what they've actually collected and they can assess the evidence provided by Turkey," said Callamard, the U.N. special rapporteur on the extrajudicial, summary, or arbitrary executions.

"I'm hoping that the trial is going to give more capacities, more elements, more evidence to politicians around the world actually to bring and continue the fight for accountability," she told journalists at the U.N. in Geneva after delivering a report in the Human Rights Council on drone strikes.

A Turkish court on July 3 began trying 20 Saudi nationals in absentia over the 2018 killing of Khashoggi.

Khashoggi was killed and dismembered by a group of Saudi operatives shortly after he entered the Saudi Consulate. His body was never found.

Istanbul's Heavy Penal Court No. 11 heard arguments from Khashoggi's fiancee and some witnesses.

Hatice Cengiz, his fiancee, said the Washington Post columnist was deceived into entering the consulate.

"I think it's important because we cannot be held hostage by the Saudi (judicial) process, which presented more than just a few mutations but was in my view, a parody of justice," in its own heavily criticized trial, said Callamard.

At the Istanbul hearing, Cengiz said all those with knowledge of the homicide should be called to trial, along with those who gave orders for the attack.

She said Khashoggi entered the consulate on Oct. 2, 2018, to obtain marriage-related documents.

After entering the consulate, Khashoggi never came out. Then she called the police.

Another witness, Yasin Aktay, an advisor to the ruling Justice and Development Party (AK Party), said Khashoggi was very worried when Mohammed bin Salman (MBS) became the crown prince of Saudi Arabia. He said this would bring darker days to the kingdom.

"We used to talk about Saudi operations carried out against dissenters abroad," he said.