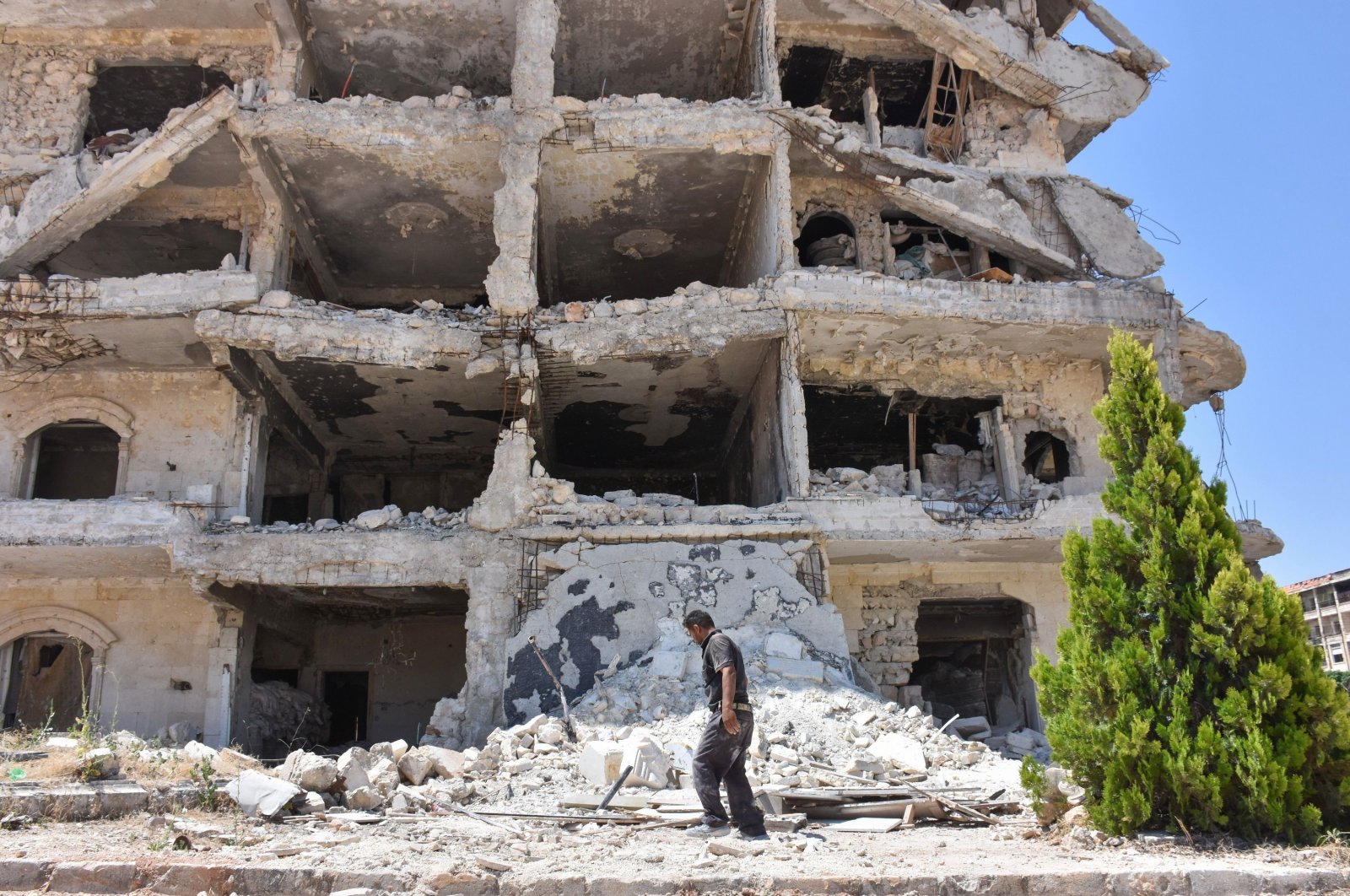 They said that "indiscriminate bombardment" by pro-regime forces, ahead of a March cease-fire brokered with Turkey, claimed hundreds of lives and forced nearly 1 million civilians to flee, which may amount to a crime against humanity.

The U.N. Commission of Inquiry on Syria also accused Hayat Tahrir al-Sham (HTS), a terrorist group in northwest Syria, of firing artillery into civilian areas "with no apparent legitimate military objective." Fighters from HTS, a group formerly known as Nusra Front, have tortured and executed detainees, it added.

"What is clear from the military campaign is that pro-government forces and U.N.-designated terrorists flagrantly violated the laws of war and the rights of Syrian civilians," Paulo Pinheiro, chairman of the U.N. panel, said in a statement.

The report, covering November 2019 until June 2020, was based on overflight data and witness testimony.

It examines 52 "emblematic attacks" in northwest Syria, including 47 attributed to the Russian-backed Bashar Assad regime.

Russian warplanes were solely implicated in a deadly March 5 strike on a poultry farm near Marat Misrin that sheltered displaced people and in three strikes next to a hospital damaged in the opposition-held town of Ariha on Jan. 29, the report said. Russia denies involvement in the latter attack, it said.

"The Commission has reasonable grounds to believe that pro-government forces committed the war crimes of deliberately attacking medical personnel and facilities by conducting airstrikes," it said.

The population of Idlib, the last opposition bastion, had gradually increased with many people running from regime attacks and terrorist torture. However, when the Assad regime launched an offensive last December to take back the last opposition bastion, people were once again left with nowhere to go. The bombardments and shelling of the Russian-backed regime caused nearly 1 million people to flee and created a renewed humanitarian tragedy. Upon the escalation of violence in northwest Syria, Turkey brokered a cease-fire with Russia.

Medical facilities have been hit especially hard during the conflict as the Assad regime and Russia do not differentiate between ordinary buildings and health care facilities during attacks. The World Health Organization (WHO) has frequently voiced that several hospitals and health care centers have had to suspend work and evacuate the area for their own safety.

The conflict in Idlib dates back almost to the beginning of the civil war, as the province was slowly turned into a stronghold for the opposition and later became its only stronghold in the whole country. Idlib, which received massive migrant inflows through internal displacement and reached a population as large as 4 million, was taken under control by opposition forces in 2015 for the first time. Since then, it has become a continual target for regime attacks.