UN welcomes pause in fighting in Libya amid coronavirus threat 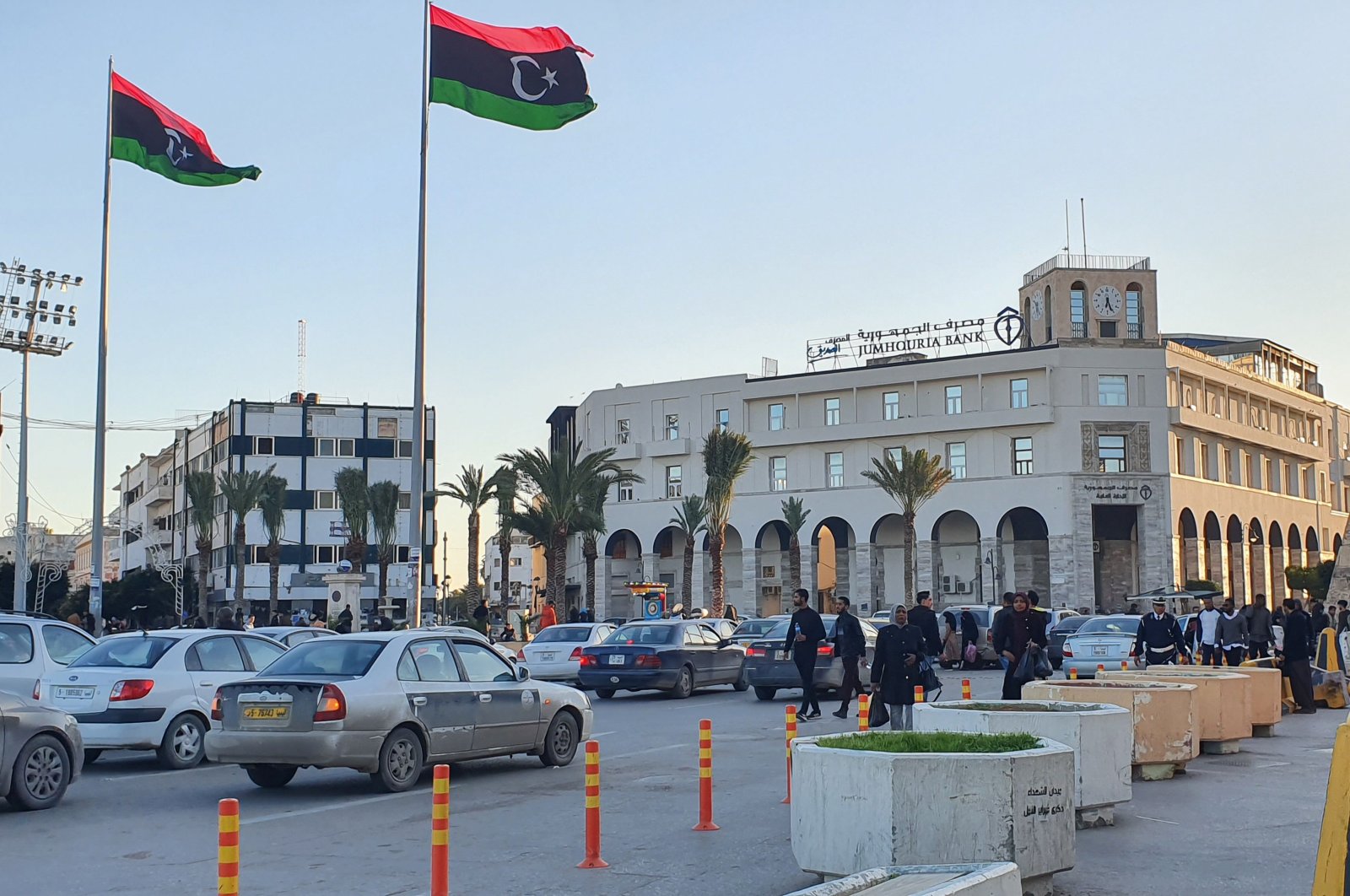 A picture taken on January 20, 2020, shows a view of Martyr's square in the Libyan capital Tripoli. (AFP Photo)
by Associated Press Mar 22, 2020 9:59 am
Edited By Nurbanu Tanrıkulu Kızıl
RECOMMENDED

Secretary-General Antonio Guterres on Saturday welcomed positive responses from Libya’s warring parties to calls for a humanitarian pause in fighting to allow authorities to respond to the public health challenge posed by the coronavirus pandemic.

The U.N. chief “hopes that this will be translated into an immediate and unconditional cessation of hostilities,” U.N. spokesman Stephane Dujarric said.

Libya has been in turmoil since 2011 when a civil war toppled longtime dictator Moammar Gadhafi, who was later killed. In the chaos that followed the country was divided.

A weak U.N.-recognized administration that holds the capital of Tripoli and parts of the country's west is backed by Turkey and to a lesser degree Qatar and Italy as well as local militias. On the other side is the putschist Gen. Khalifa Haftar, whose forces launched an offensive to capture the capital last April and are backed by the United Arab Emirates and Egypt as well as France and Russia.

According to media reports, fear of the new coronavirus is widespread in Libya, with the government announcing a curfew starting Sunday night over concerns of a possible outbreak and Haftar's forces worried that foreign mercenaries fighting alongside them may have the virus.

Last month, the U.N. Security Council endorsed a 55-point road map for ending the war in Libya that 12 key leaders agreed to at a conference in Berlin on Jan. 19.

This past week, the U.N. Mission in Libya and a large number of international groups called on the opposing parties to declare an immediate humanitarian pause in hostilities and halt the transfer of military equipment and personnel into the country to enable a response to the pandemic.

Dujarric said the secretary-general welcomed the positive response from the government on March 18 and Haftar’s Libyan National Army on March 21 to calls for a humanitarian pause.

“Given the already dire humanitarian situation in Libya and the possible impact of the COVID-19 pandemic, the secretary-general calls on the parties to join forces to address the threat and to ensure unhindered access of humanitarian aid throughout the country,” the U.N. spokesman said.