UN's constitutional committee for Syria to meet next week 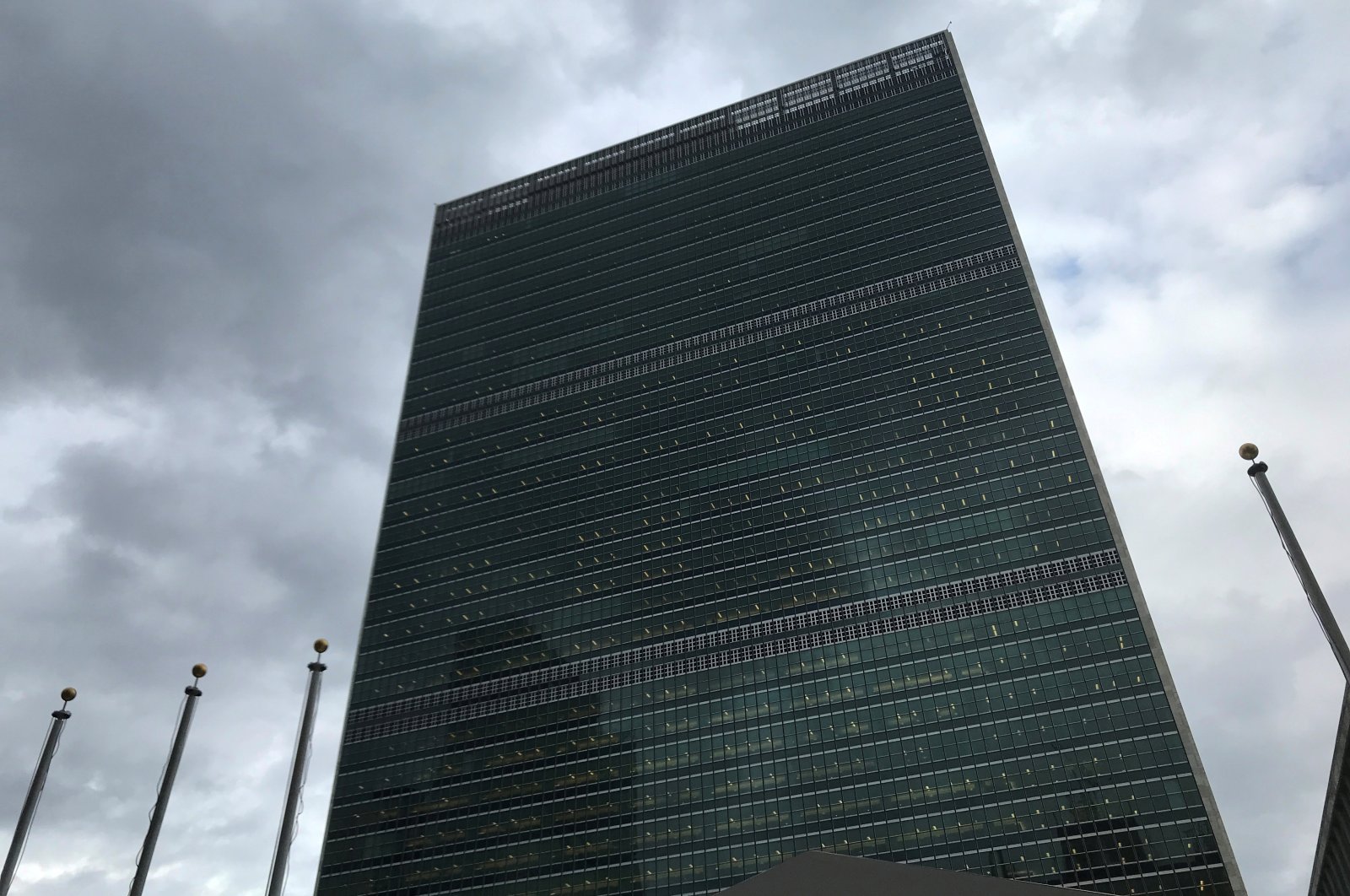 A United Nations-brokered committee tasked with amending Syria's constitution will meet in person in Geneva next week despite the coronavirus pandemic, envoy Geir Pedersen said Wednesday.

It will be the first meeting of the group in nine months because of the COVID-19 crisis and differences about the agenda, Pedersen told the United Nations Security Council.

The meeting will be the third since the committee was created in September last year to help find a political resolution to Syria's nine-year civil war that has killed more than 380,000 people.

"I continue to encourage all committee members to come to Geneva ready to engage in earnest on the substance, on the basis of the agenda that the co-chairs have agreed, without of course any preconditions," Pedersen said.

The constitutional review committee is made up of 150 delegates divided equally among the Syrian regime, the opposition and civil society.

The committee's "small body," which consists of 45 members, will take part in next week's meeting, which convenes on Monday.

Constitutional review is a central part of the U.N.'s peace plan for Syria, which was defined by Security Council resolution 2254, adopted in December 2015.