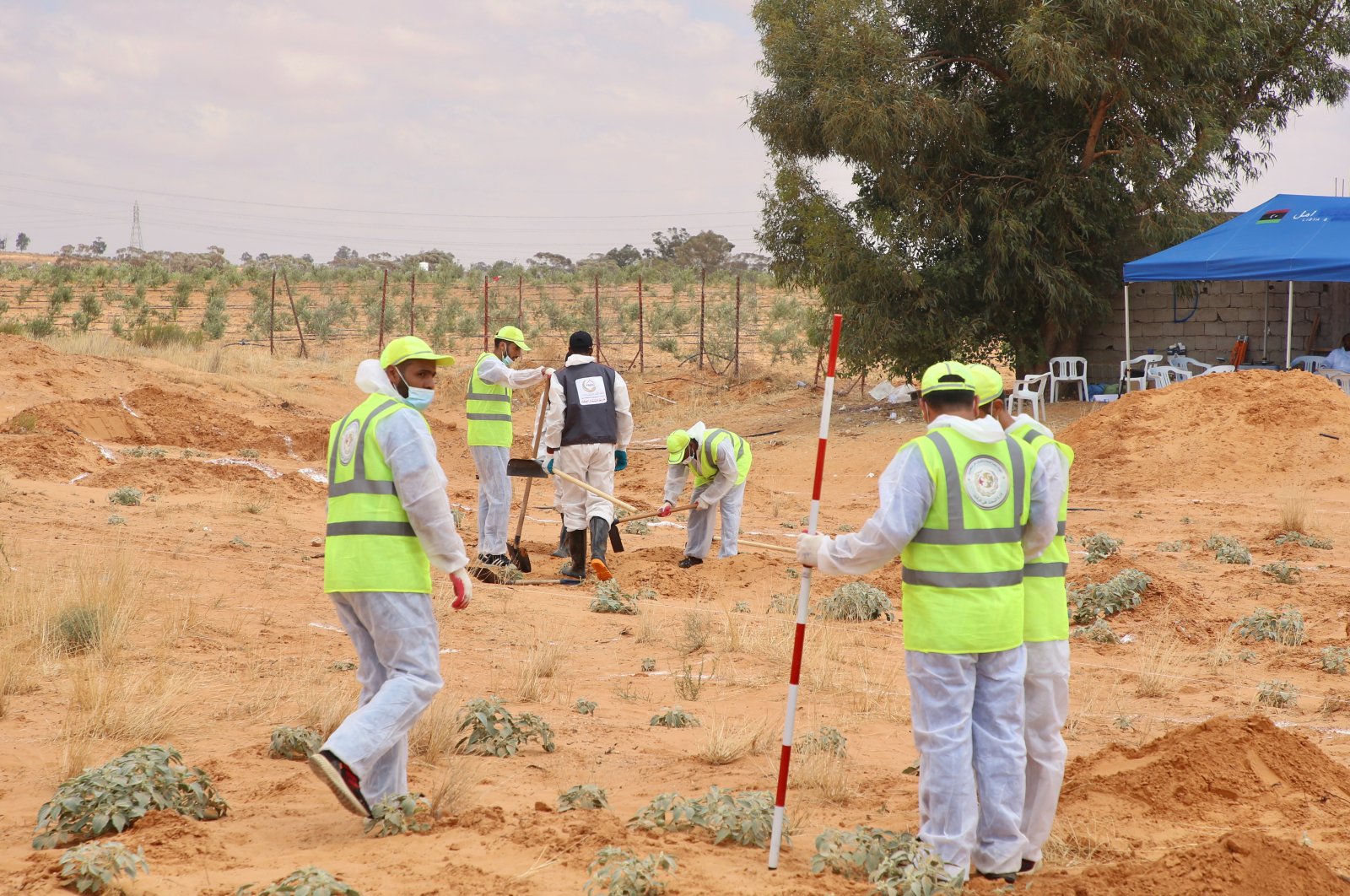 The United Nations Support Mission in Libya (UNSMIL) and the country's internationally-recognized Government of National Accord (GNA) on Tuesday welcomed the U.N. Human Rights Council (UNHRC) resolution to establish a fact-finding body that would investigate Libya's human rights situation.

In a statement, the UNSMIL said it expects the fact-finding body will contribute to the ongoing U.N. efforts, increase the capacity of the national judiciary and provide accountability for human rights violations in the country.

Another statement from the GNA’s Interior Ministry said the Libyan government will use all available resources to help the commission successfully conduct its activities.

It added that it was a positive development that their call to investigate the “crimes committed by militias in the country” was answered.

The UNHRC has asked the mission to establish facts and circumstances regarding Libya's human rights situation.

The mission should also "collect and review relevant information to document alleged violations and abuses of international human rights law and international humanitarian law by all parties in Libya since the beginning of 2016," the resolution says.

Earlier this month, Libya discovered eight mass graves in the town of Tarhuna, which was used as the operation and supply center for militias loyal to putschist Gen. Khalifa Haftar.

"UNSMIL notes with horror reports on the discovery of at least eight mass graves in past days, the majority of them in Tarhuna," it tweeted.

More than 150 bodies, including those of women and children, were exhumed from the graves in what was Haftar's last stronghold in western Libya before its liberation.

Last week, the Libyan army said it was awaiting a U.N. report that exposes "crimes and genocide" committed by Haftar's militia in Tarhuna.

The Libyan Army said Tuesday it discovered three more bodies in an area south of the capital Tripoli.

According to a statement issued by the press office of the Burkan al-Ghadab (Volcano of Rage) Operation, the bodies of the unidentified individuals were found in Ayn Zara.

The area where the corpses were found was once under the control of Haftar forces and mercenaries working with the Russian security firm, Wagner, it said.

The country's new government was founded in 2015 under a U.N.-led agreement, but efforts for a long-term political settlement failed due to a military offensive by Haftar forces.