US blocks declaration at UNSC supporting Turkish-Russian agreement in Syria 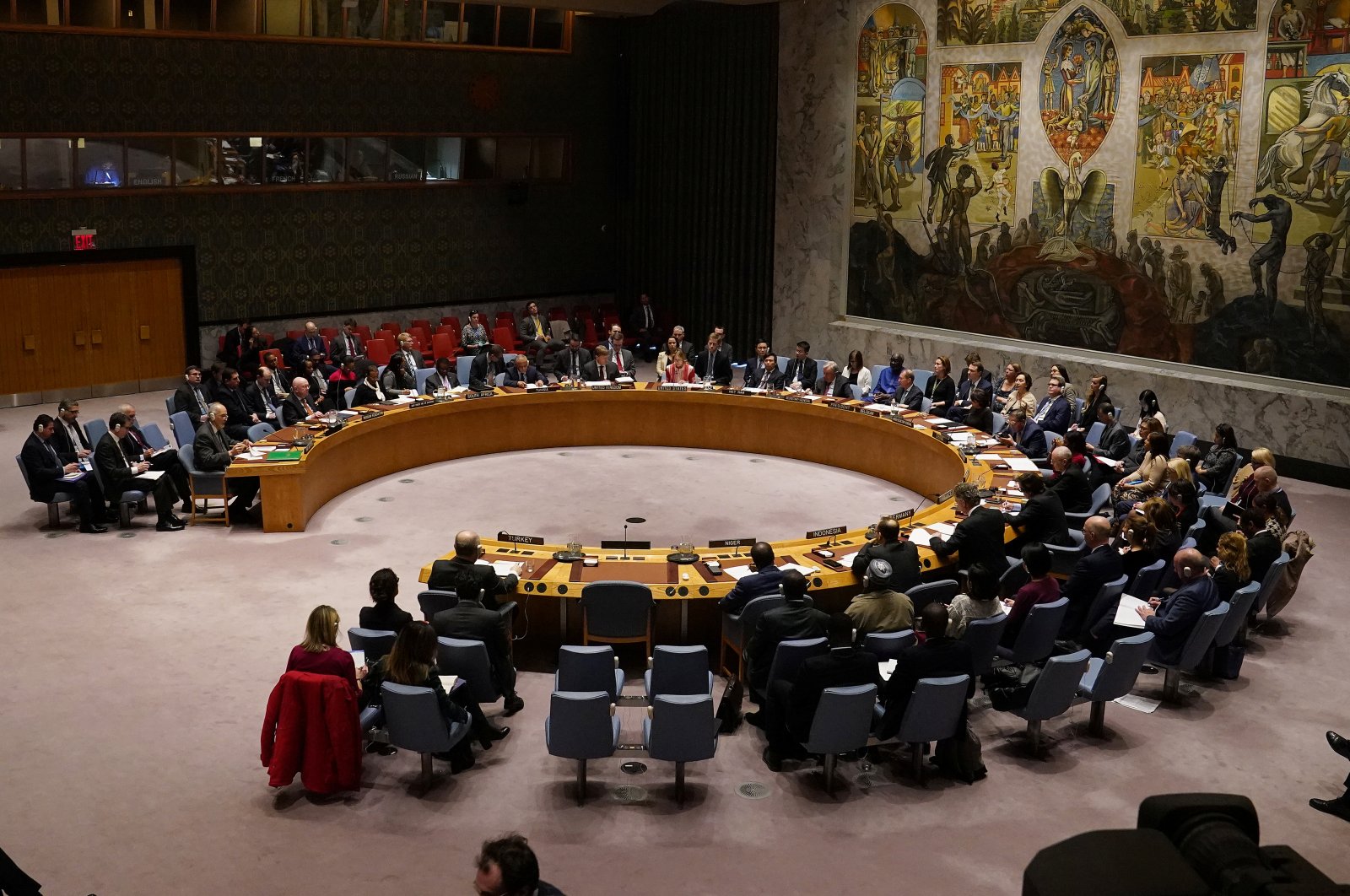 "It's premature," the United States said, rejecting the joint statement which Russia's ambassador to the UN, Vassily Nebenzia, had asked the other 14 member states to adopt, according to diplomats.

"There are a lot of questions about how it will work in practice, who will monitor it, what is happening west of Aleppo and critically has the Syrian government formally signed up?" said British Ambassador Karen Pierce.

Her German counterpart Christoph Heusgen echoed the sentiment, stating: "We have to see if this will work."

"We are concerned about the millions of people who are suffering there and we would (like to) see that this ceasefire leads to a kind of safe zones where people can go back to and they can survive," he added.

Syria's Bashar al-Assad said Friday he was pleased with the ceasefire during a phone call with Putin.

According to diplomats, Moscow signaled that it could oppose endorsement of the US-Taliban peace deal in the Security Council following the US opposition to the Russia-Turkey ceasefire.

Syria's conflict, which is about to enter its 10th year, has killed more than 380,000 people and displaced half of the country's population.