US envoy to Libya expresses concern over fragile cease-fire 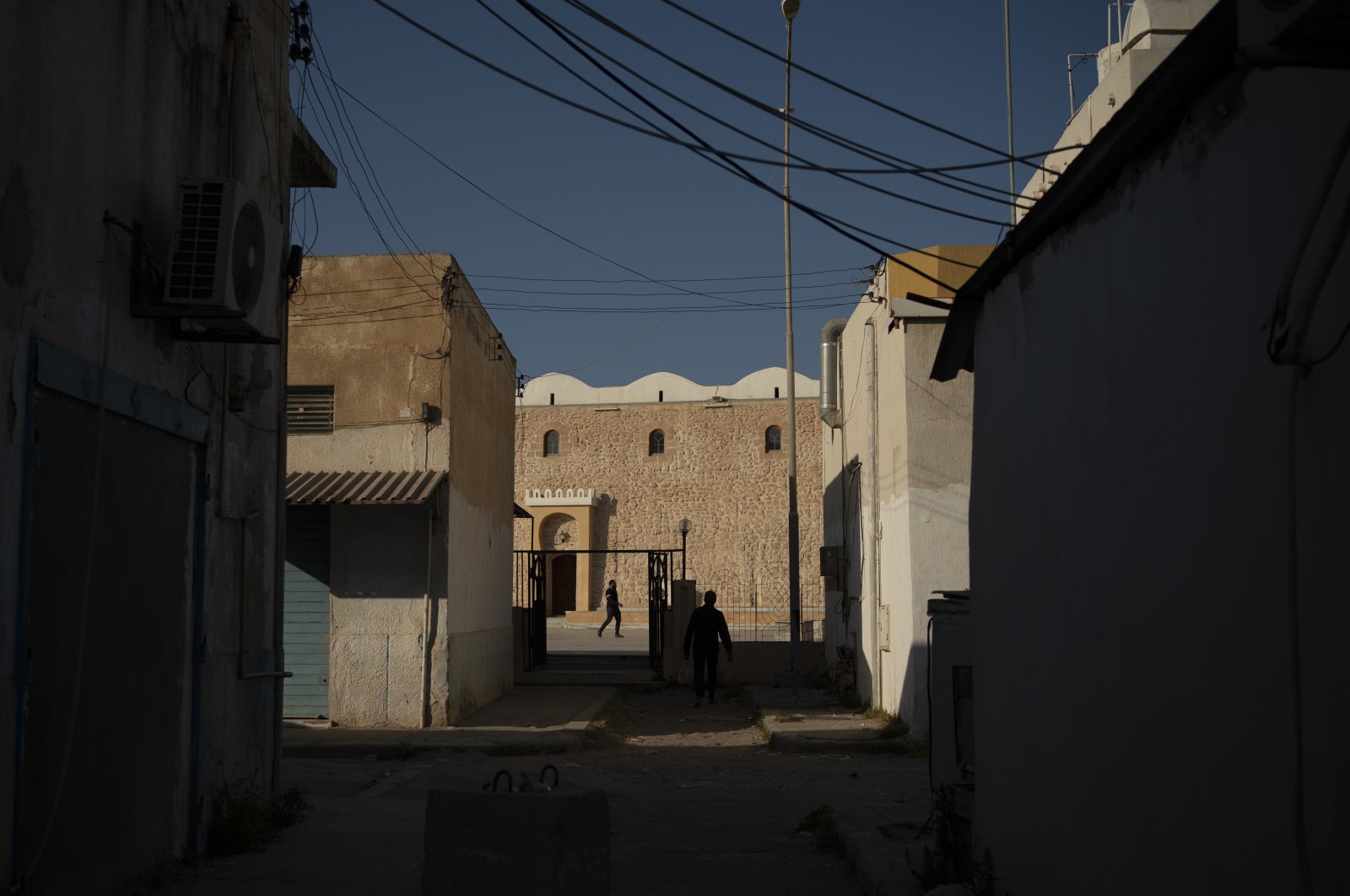 People walk outside a mosque in Tripoli, Libya, on Feb. 27, 2020. Eastern-based Haftar forces attacked Tripoli last spring to wrest it from control of the U.N.-backed government. (AP Photo)
by Daily Sabah with Agencies Mar 12, 2020 12:37 pm
Edited By Dilara Aslan
RECOMMENDED

The U.S. ambassador to Libya Richard Norland has discussed with the head of the U.N.-recognized Government of National Accord (GNA) Fayez Al-Sarraj resuming peace talks under the auspices of the U.N.

Norland met Sarraj in the South African administrative capital Pretoria to discuss international efforts in support of a political solution to the conflict in Libya, according to a statement by the U.S. embassy on social media on Wednesday.

"Ambassador Norland thanked the GNA for its serious engagement in the U.N.-facilitated Libyan-led economic, security and political dialogues," the statement read.

According to the statement, during the meeting, the U.S. ambassador expressed his deep concern about the fragile cease-fire around the Libyan capital Tripoli, the ongoing oil production shutdown and the continued displacement of Libyan families due to the continued shelling of civilian areas and infrastructure.

This was ambassador Norland’s fourth meeting with Sarraj since the former assumed his duties in August last year.

He warned that the current conflict risks embroiling other parts of Africa as well as the Eastern Mediterranean region, saying the U.S. will continue to support a political solution that allows the Libyan people to realize their desire for inclusive and democratic governance.

There are two rival factions fighting in Libya, eastern-based putschist Gen. Khalifa Haftar and the official GNA. Although a cease-fire was reached on Jan. 12 followed by U.N.-led diplomatic negotiations for a peaceful political solution, forces loyal to Haftar have repeatedly violated the truce. Just this Tuesday, forces loyal to Haftar targeted two schools in Tripoli with rocket fire.

Since the ousting of late ruler Moammar Gadhafi in 2011, two seats of power have emerged in Libya: Haftar in eastern Libya supported mainly by Egypt and the United Arab Emirates, and the GNA in Tripoli, which enjoys U.N. and international recognition.

On the other side, following the resignation of U.N. special envoy to Libya, Ghassan Salame, U.N. chief Antonio Guterres on Wednesday appointed Stephanie Turco Williams as acting U.N. envoy.

Williams, a Middle East specialist from the U.S., will hold the position until a successor for Salame is found, the U.N. said in a statement. Salame, from Lebanon, resigned after two-and-a-half years on the job, citing health reasons.

He had been mediating talks between Libya's warring sides on economic, political and military tracks.

Recent political talks were marred by the absence of various delegates and Salame said that Libya's fragile truce nearly collapsed as Tripoli airport and other areas came under shelling.