US no longer demands Assad step down, instead seeks radical reforms 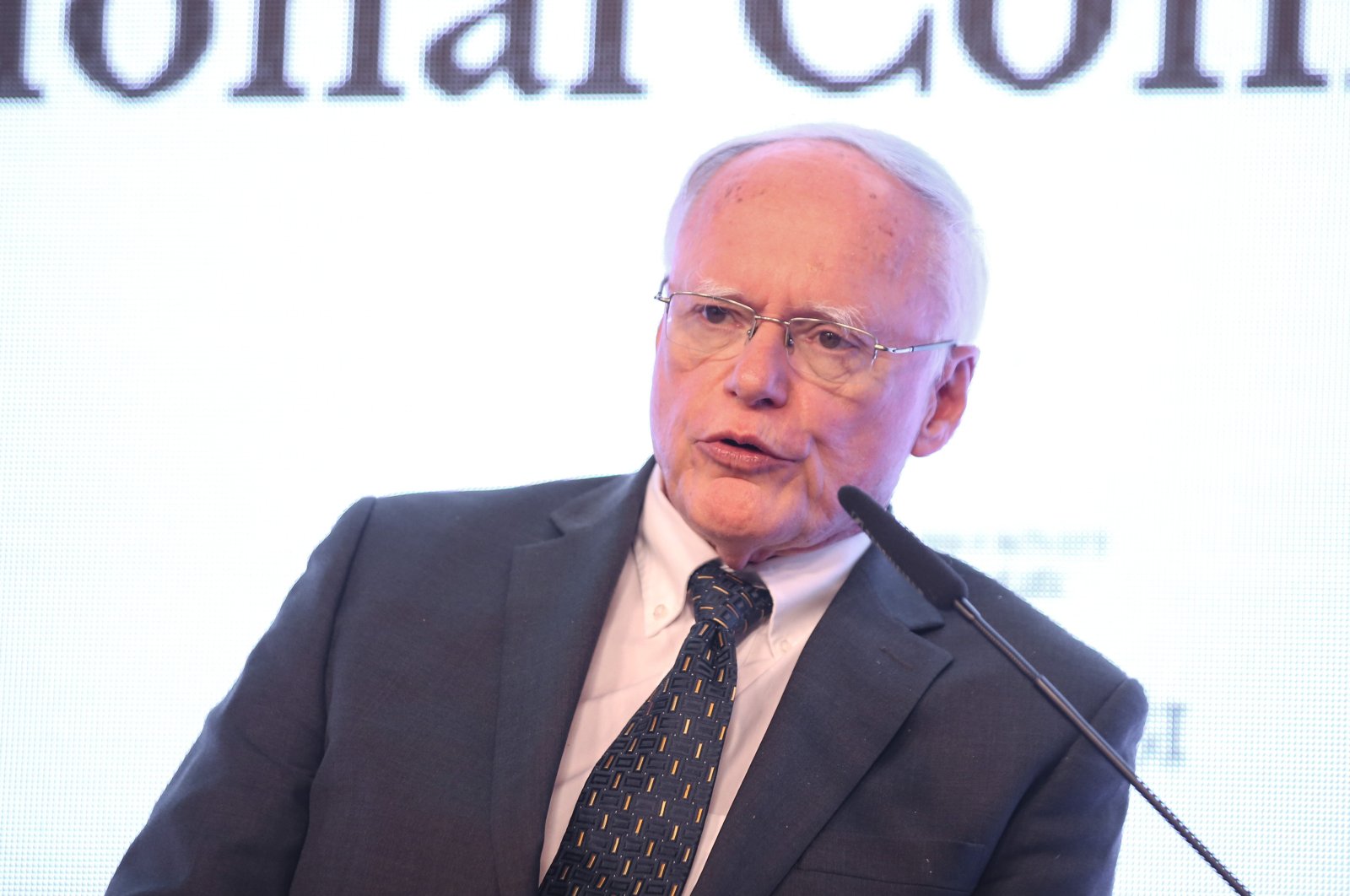 The U.S. no longer demands that Syrian regime leader Bashar Assad step down from office but is instead seeking a radical change in the regime's behavior, President Donald Trump's special envoy for Syria said Monday.

"We are not demanding total victory. We are not saying that Assad has to go," Ambassador James Jeffrey said during a virtual conference hosted by the Washington, D.C.-based Middle East Institute think tank.

Instead, Jeffrey said, Washington wants to see "a dramatic shift in the behavior of this regime as we have seen seldom in the world." He referenced in particular the major overhaul of the Japanese government following its defeat in World War II.

"That's the kind of reform we need to see, whether that can happen under this leader and the people around him we don't know," he said.

The remarks are a far cry from the regime-change demands previously voiced by the U.S. that "Assad must go."

The comments come after the U.S. last week announced new sanctions on the Syrian regime, targeting 39 new entities under the Caesar Syrian Civilian Protection Act of 2019, which Trump signed into law in December.

The U.S. has designated for sanctions the "architect of suffering" Bashar Assad and his wife Asma Assad as well as "funder of these atrocities Mohammed Hamsho and Iranian militia Fatemiyoun Division."

The sanctions expose anyone who does business with the designated individuals to economic penalties, and concerns have been raised that they could further stymy Syria's redevelopment from the nearly decadelong conflict that has ravaged wide swaths of the country.

Jeffrey maintained the U.S. is not seeking to worsen the situation but to ensure the regime's upper echelons are unable to profiteer from the conflict.

"Our goal is not to torpedo the economy. Believe me, Assad is more than capable of doing that himself," he said. "He is doing a terrific job of pushing the pound into irrelevance and undercutting whatever is left of the Syrian GDP (gross domestic product). Rather, it is to inflict real pain on those people around the side and get them to understand this pain doesn't go away until they change their policies."

The Syrian regime has been accused of various crimes during the civil war that started in 2011, including torture in prisons, summary executions, the use of chemical weapons and rape.

The European Center for Constitutional and Human Rights (ECCHR) said last week seven Syrian men and women who suffered or witnessed rape and sexual abuse in regime detention centers have submitted a criminal complaint in Germany.

A United Nations inquiry published in March 2018 and based on 454 interviews said that Syrian troops and regime-linked militias systematically used rape and sexual violence against civilians.

It documented 27 detention facilities nationwide used to hold people swept up in the regime's crackdown on protesters.

Human Rights Watch has since 2012 accused the Syrian armed forces of using banned incendiary weapons against its opponents.

The Britain-based Observatory and other activists claim the regime has dropped TNT-packed barrels from aircraft.