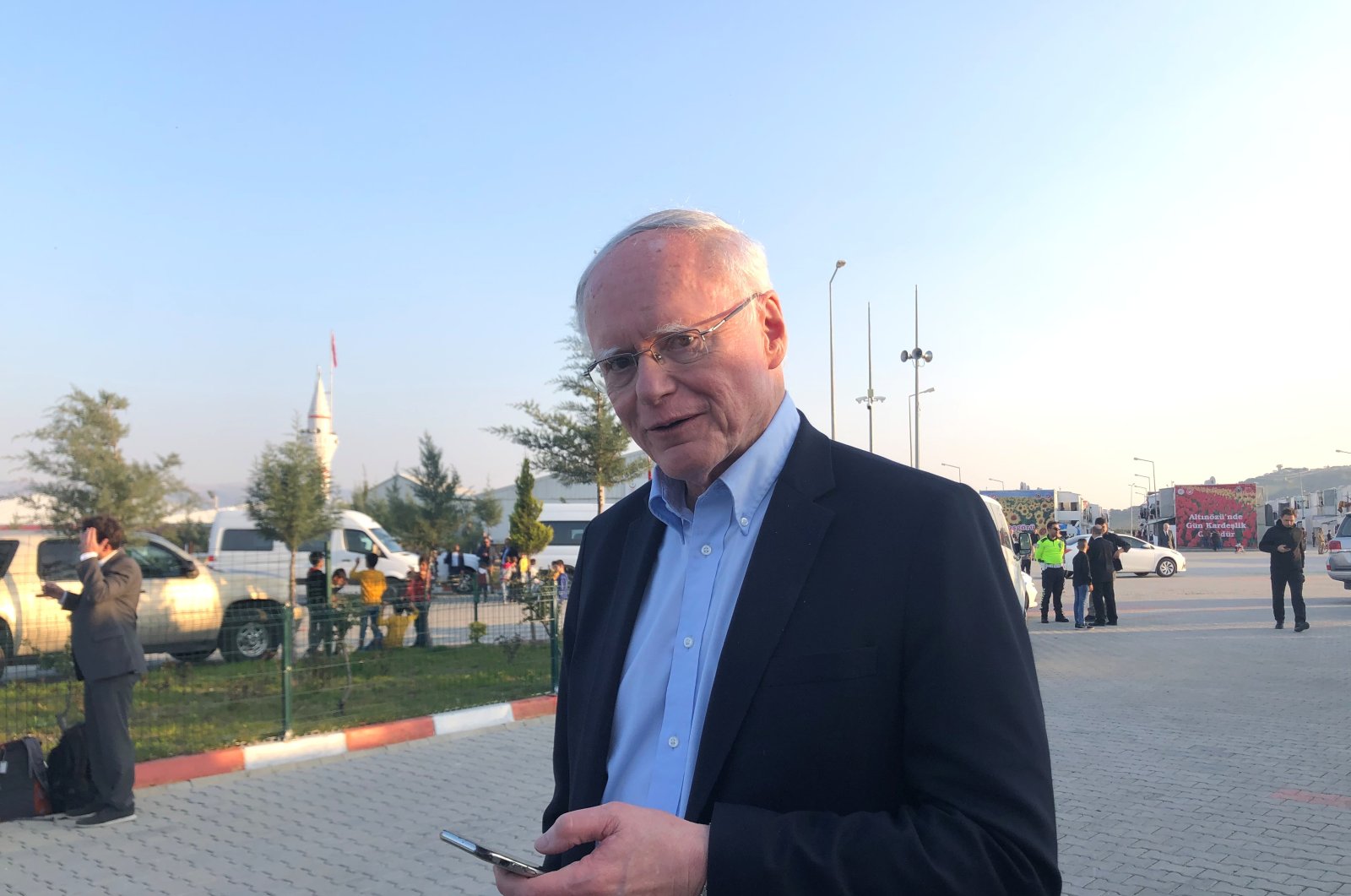 The outgoing Syria envoy of the United States, James Jeffrey has said that he hid actual U.S. troop numbers from President Donald Trump, Defense One news website said in a report on Friday.

“We were always playing shell games to not make clear to our leadership how many troops we had there,” Jeffrey said according to the piece by Defense One’s senior national security correspondent Katie Bo Williams.

“The actual number of troops in northeast Syria is a lot more than the roughly 200 troops Trump initially agreed to leave there in 2019,” Williams reported in the piece.

“What Syria withdrawal? There was never a Syria withdrawal. When the situation in northeast Syria had been fairly stable after we defeated ISIS, (Trump) was inclined to pull out. In each case, we then decided to come up with five better arguments for why we needed to stay. And we succeeded both times. That’s the story,” Jeffrey also said, using an alternate acronym for the Daesh terrorist group.

According to the piece, the once very anti-Trump top diplomat also surprisingly praised the outgoing president for his policies based on a “successful realpolitik” approach.

Jeffrey is stepping down this month from his posts as U.S. special representative for Syria engagement and special envoy for the global coalition to defeat Daesh, Secretary of State Mike Pompeo announced Monday.

Pompeo said Joel Rayburn, the current deputy assistant secretary for Levant affairs and special envoy for Syria, will replace Jeffrey as the special representative for Syria. Ambassador Nathan Sales, the State Department's coordinator for counterterrorism, has been designated as the anti-Daesh coalition special envoy.

Jeffrey, a former U.S. ambassador to Turkey, was appointed as the State Department's Syria point person in August 2018, later assuming the role of special envoy for the Daesh coalition in January 2019.