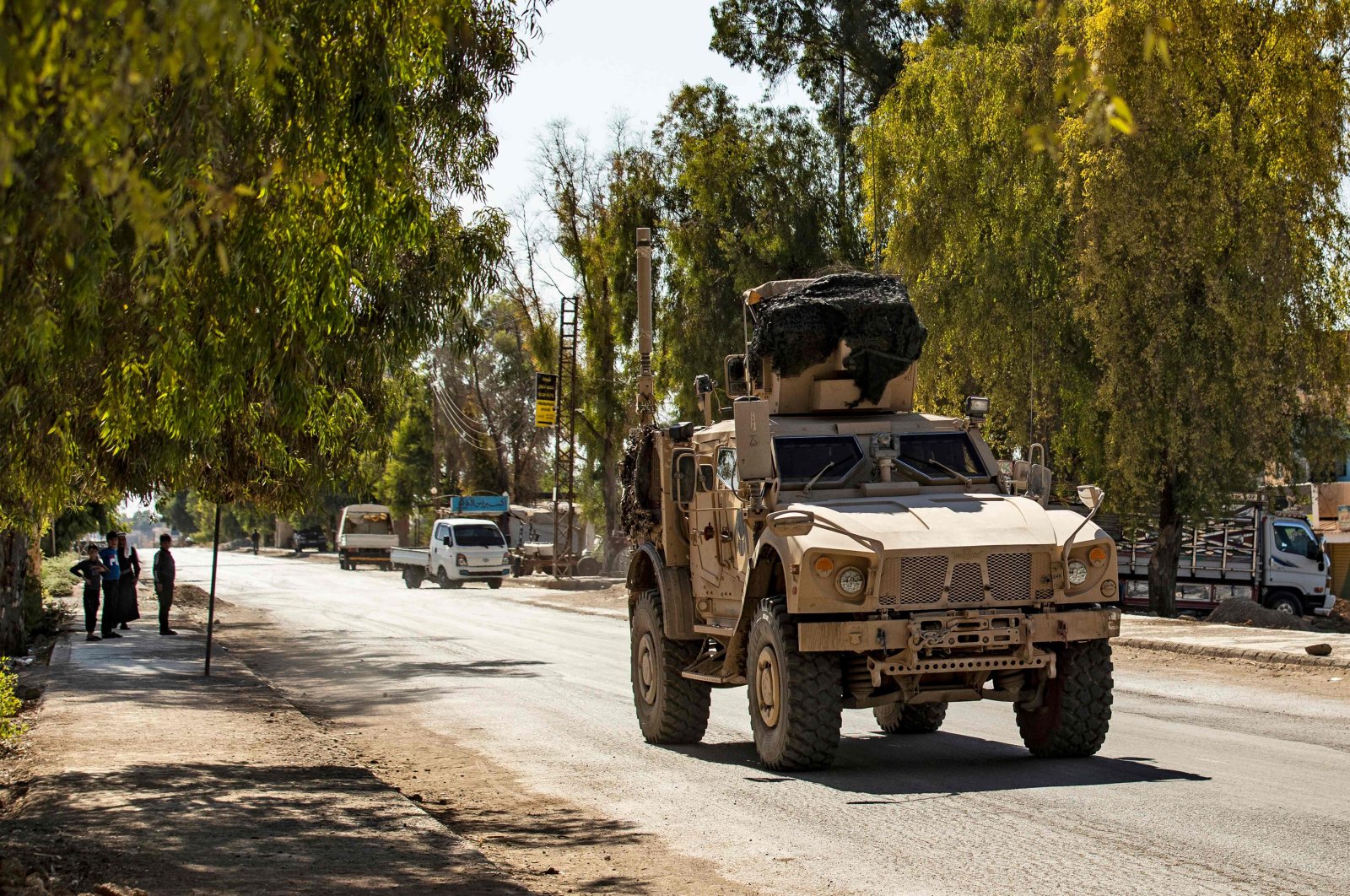 U.S. forces clashed with Syrian regime troops in northeastern Syria on Monday, killing at least one soldier and wounding two others, state media said, while the U.S. military said it responded to small arms fire near a Syrian checkpoint.

Tensions have been rising in northeastern Syria in recent months as the Syrian regime military cut off American access to several areas.

State news agency SANA quoted an unnamed Syrian military official as saying a U.S. helicopter gunship attacked an army checkpoint in the village of Tal Dahab, near the town of Qamishli. The official said a Syrian soldier was killed and two others were wounded.

SANA said the regime army prevented an American convoy from passing through.

The U.S. military said a joint force made up of U.S.-led coalition forces and allied YPG-led fighters encountered a Syrian regime checkpoint after carrying out a patrol against the Daesh terrorist group. It said they were granted safe passage.

It said the patrol then came under small arms fire from the vicinity of the checkpoint and returned fire. There were no casualties among U.S.-led coalition forces or the YPG terrorists, the statement said.

It denied a helicopter gunship attacked the regime army checkpoint.

Hundreds of U.S. troops are stationed in northeastern Syria, working with their local partners from the YPG/PKK-led forces to combat Daesh.

The U.S. has primarily partnered with the YPG/PKK terrorist group in northeastern Syria in the anti-Daesh fight. Turkey strongly opposes the YPG/PKK presence in northern Syria, which has been a major sticking point in strained Turkey-U.S. relations. The U.S. has provided military training and given truckloads of military support to the YPG/PKK, despite its NATO ally's security concerns.

In its more than 40-year terror campaign against Turkey, the PKK – listed as a terrorist organization by Turkey, the U.S. and the European Union – has been responsible for the deaths of 40,000 people, including women, children, and infants. The YPG is the PKK's Syrian offshoot.