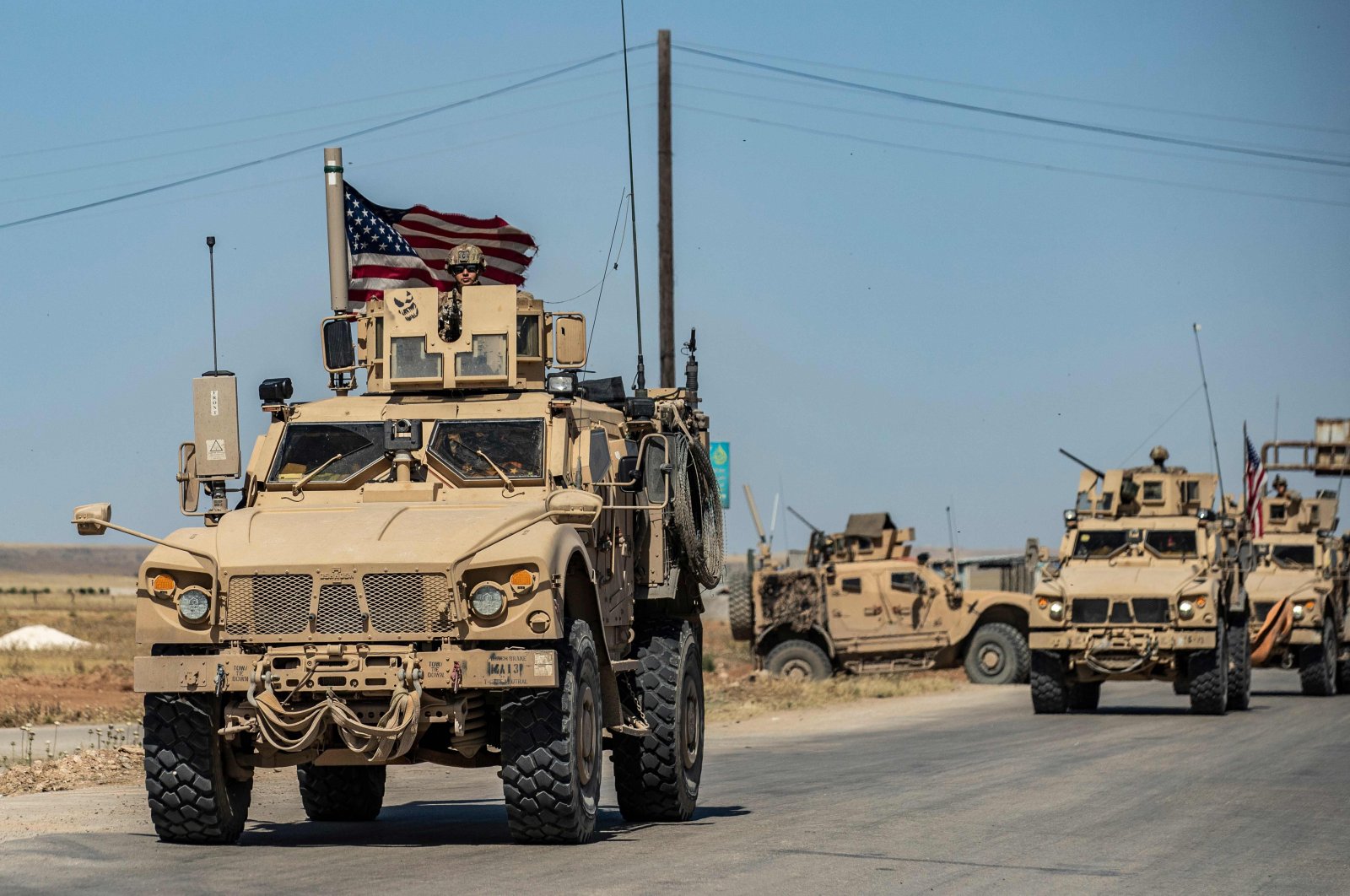 The United States on Tuesday warned Bashar Assad that his regime will never secure a full victory in Syria and must reach a political compromise, on the eve of stinging new sanctions.

The war-torn nation has seen an intensifying economic crisis and on Wednesday the Caesar Act takes effect, a U.S. law that targets companies that deal with the regime.

Kelly Craft, the U.S. ambassador to the United Nations, urged Assad to embrace Security Council Resolution 2254 of 2015 – which called for a ceasefire, elections and political transition in Syria – and talks under U.N. envoy Geir Pedersen.

"The Assad regime has a clear choice to make: pursue the political path established in Resolution 2254, or leave the United States with no other choice but to continue withholding reconstruction funding and impose sanctions against the regime and its financial backers," Craft told the Security Council.

"The Trump administration will take decisive steps to prevent the Assad regime from securing a military victory, and to steer the regime and its allies back toward special envoy Pedersen and the U.N.-led political process," she said.

Assad, backed by Russia and Iran, has succeeded in winning back virtually all of Syria except the Idlib area after a nine-year war that has killed more than 380,000 people.

The law penalizes in the U.S. any company that deals with Assad and blocks reconstruction assistance from Washington.

The law is named after a former Syrian military photographer who fled at great personal risk in 2014 with 55,000 images of brutality in Assad's jails since he launched his crackdown on protests three years earlier.

In her remarks, the ambassador also reiterated Washington's call for the Assad regime to immediately release thousands of civilians who have been detained in Syria.

Maintaining a broad cease-fire in northwest Syria is "absolutely vital for the achievement of a political solution to this conflict, and it is essential for the work of the special envoy and the full implementation of Resolution 2254," she said.

The U.S. will continue to reject "any attempt by the Assad regime and its allies to use military force, obstruction or misinformation to bypass U.N. efforts to restore peace in Syria," Craft added.

She also welcomed an agreement by the opposition and regime to convene the Constitutional Committee in August.

With Assad and Russian forces mounting a major offensive in Idlib, a U.N.-backed constitutional review aimed at reaching a peaceful solution has made little progress.

Pedersen told the Security Council that he was willing to resume constitutional talks in Geneva in late August.