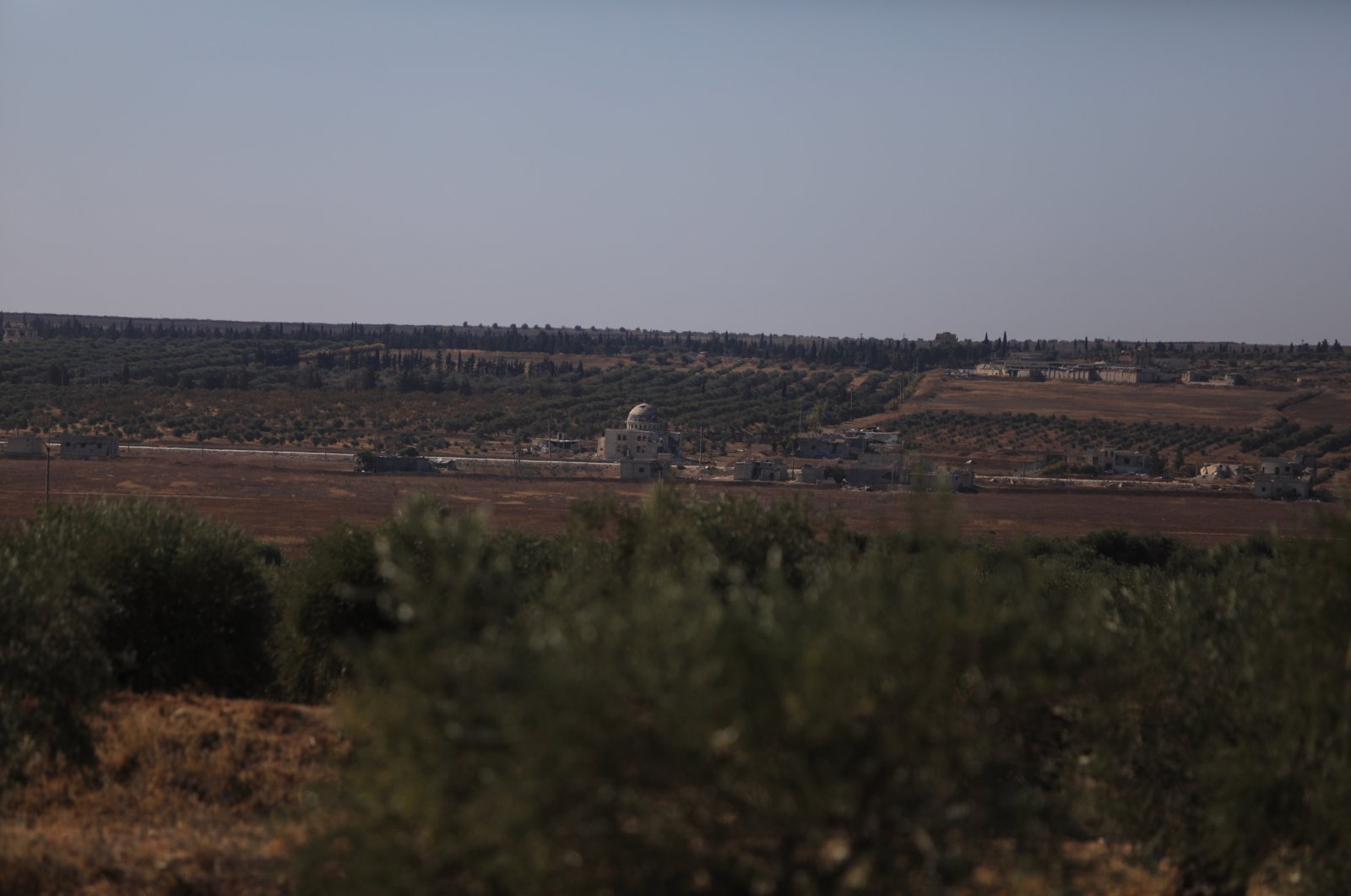 At least one person died, several others were injured in a car bomb attack in the opposition-controlled Azaz, in northern Syria on Thursday.

The injured people were transferred to the nearest hospital for treatment, Anadolu Agency (AA) reported.

A rescue worker said an improvised explosive device in a vehicle had been planted near a local transport office in the city, which lies near the Turkish border.

Authorities are investigating the potential involvement of the PKK’s Syrian offshoot YPG in the attack.