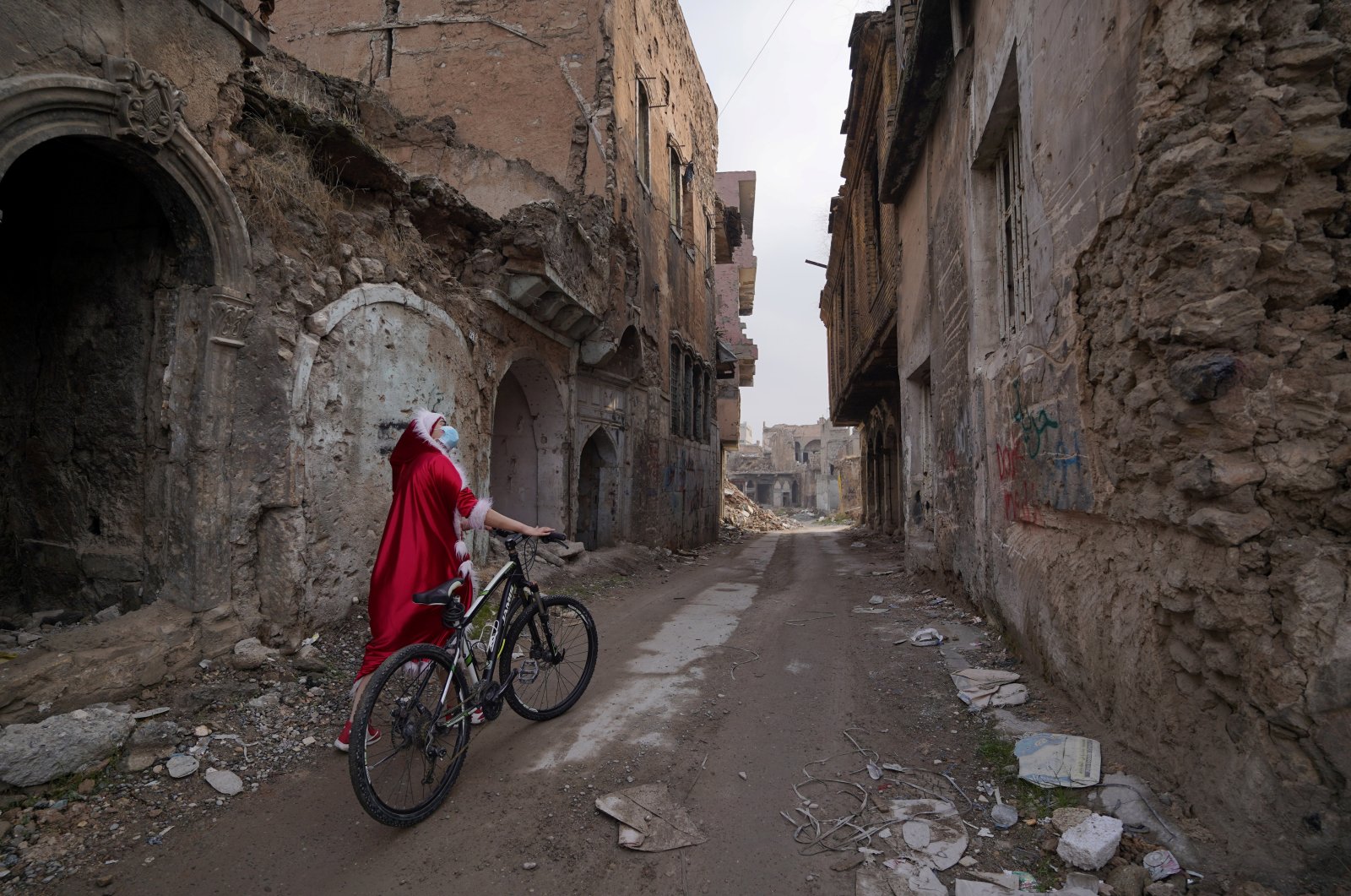 Iraqi authorities said in a statement on Saturday that 100 citizens who had moved to Turkey due to the presence of Daesh terrorists have been able to return home thanks to the group's presence being eliminated.

In the statement, the authorities said that the Iraqi Ministry of Displacement and Migration worked in cooperation with the country’s embassy in Ankara to ensure the refugees’ safe travel home on buses.

The statement added that the refugees returned to Mosul, Anbar and Salahaddin provinces where stability and security have been reestablished.

Following Daesh's capture of nearly one-third of Iraq in June 2014 and the consequent clashes, over 5 million Iraqis have had to leave their homes in search of shelter in relatively safer cities in northern and southern Iraq. Some crossed the border, applying for asylum in Turkey.

While it was announced in December 2017 that Daesh had been eliminated and the provinces it occupied had been taken back, hundreds of thousands of Iraqi civilians are unable to return home due to the devastation caused by years of clashes.