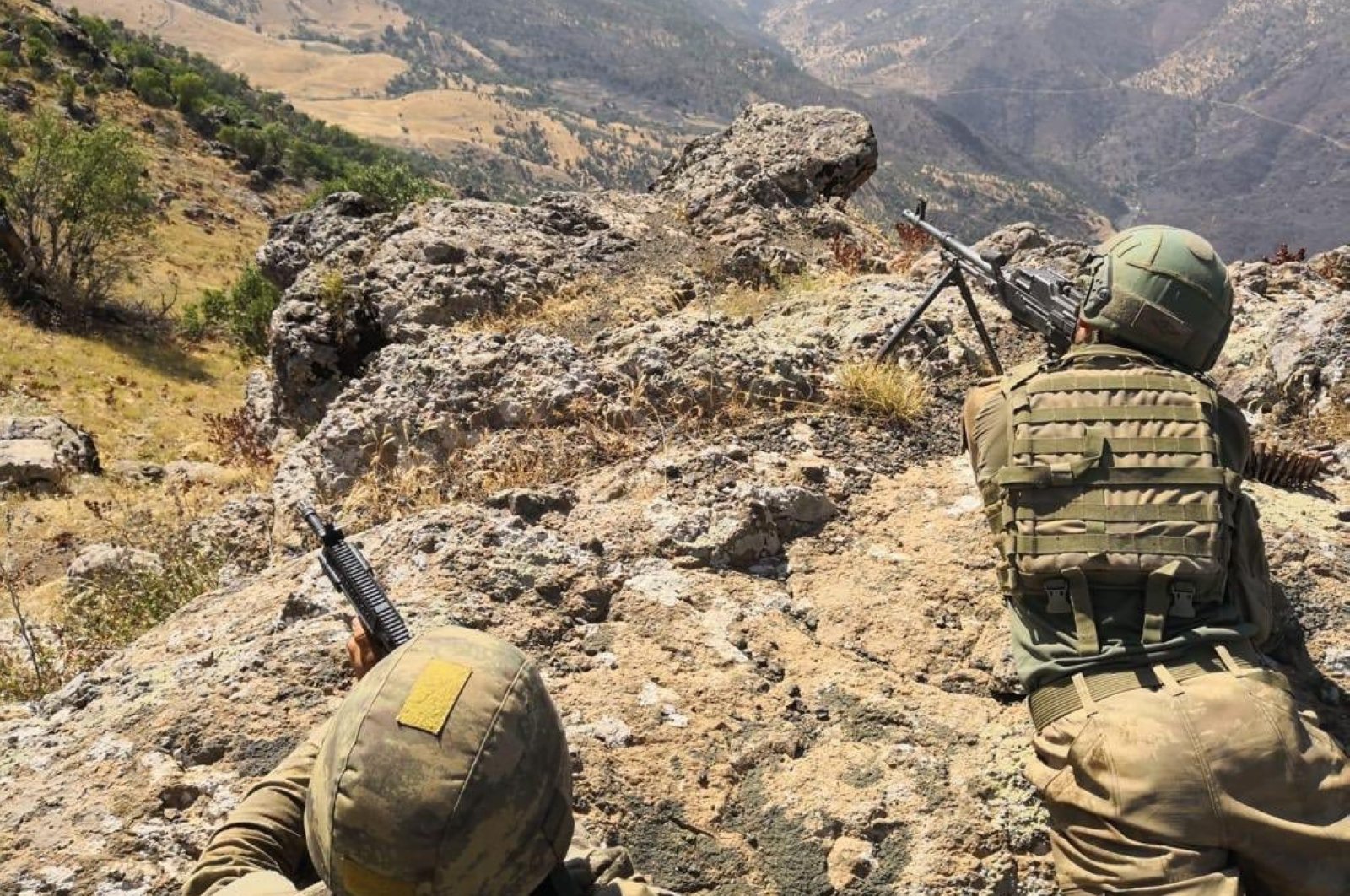 "Our heroic commandos neutralized 18 PKK/YPG terrorists trying to infiltrate the southern area of the [Operation] Peace Spring region,” said the ministry, in an announcement on Twitter.

In an earlier statement Monday, the ministry announced that the military had neutralized 13 YPG/PKK terrorists in northwestern Syria.

"13 YPG/PKK terrorists plotting an attack on the Turkish elements in the area of [Operation] Euphrates Shield from Tal Rifaat [northwestern Syria] were neutralized in a successful operation," the Turkish ministry said on Twitter.