2 FETÖ members linked with PKK brought from Uzbekistan to Turkey 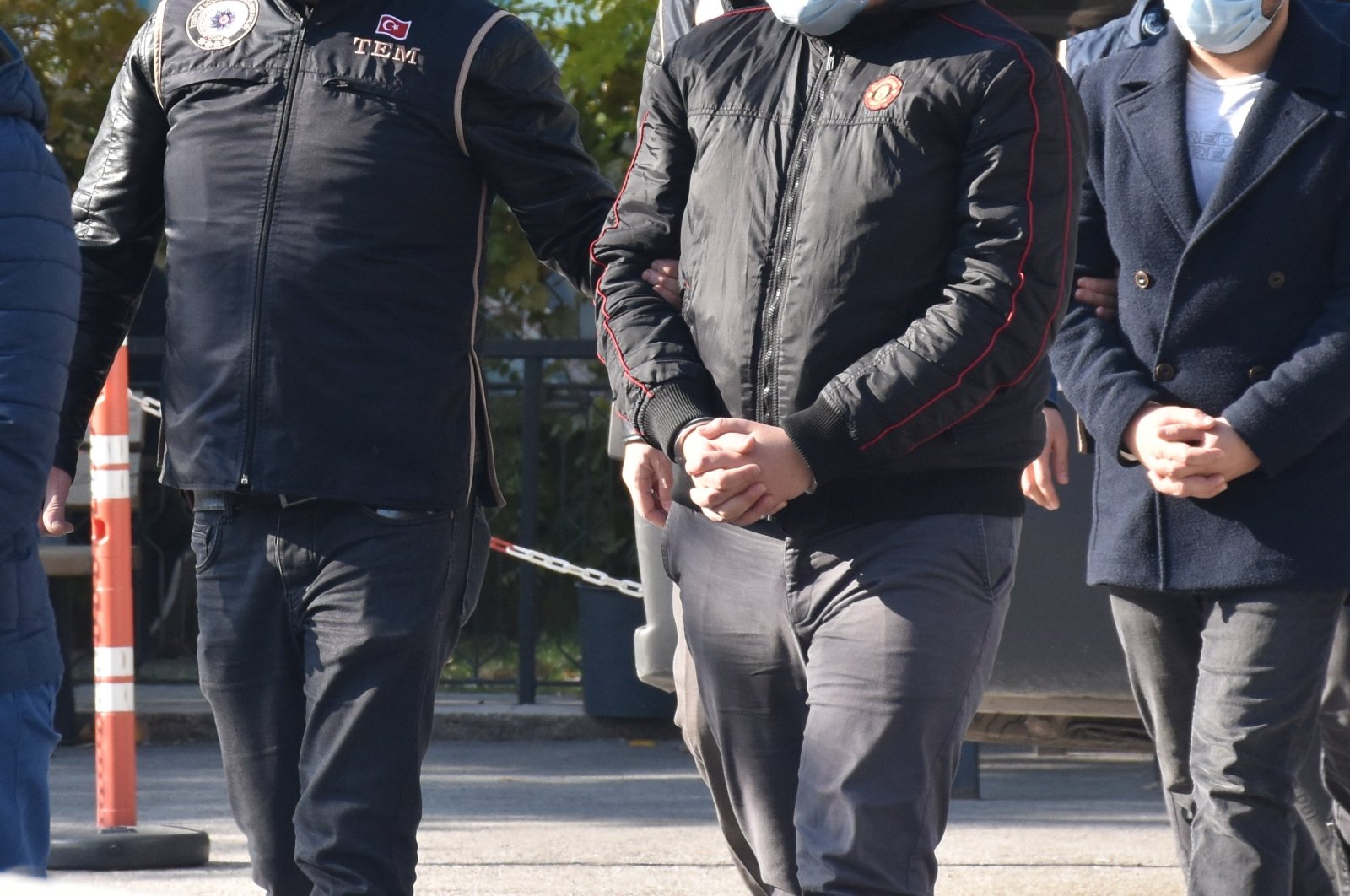 Suspected Gülenist Terror Group (FETÖ) members Gürbüz Sevilay and Tamer Avcı, who had arrest warrants issued against them, were brought to Turkey from Uzbekistan on Monday in an operation carried out by the National Intelligence Organization (MIT).

Active in the defense industry, Sevilay is believed to have employed at his company the terrorist group's "covert imams," who were dismissed from their public offices by a decree-law. He was connected to the PKK in 2017 via these personnel working for him. "Covert imam" is a term used for FETÖ's secret handlers for its infiltrators.

Traveling to northern Iraq in 2019 to provide missiles, anti-drone equipment, radar systems and thermal uniforms to the PKK and its Syrian affiliate, the YPG, Sevilay illegally entered Syria with the terrorist group and then visited their weapon production and improvement facilities in Hassakeh. Sevilay also had meetings with YPG authorities in the terrorist group's headquarters in Syria.

Appealing to his international network in the defense industry in order to fulfill the needs of the YPG and PKK, Sevilay also brought foreign defense company personnel together with terrorist leaders in Syria including Ferhad Abdi Şahin, code-named Mazloum Kobani, who himself leads the YPG's fight against drone warfare as well as Hüseyin Arslan, code-named Delil Malatya.

Investigations also revealed Sevilay provided monetary assistance to FETÖ in Uzbekistan. He reportedly illegally won government bids with the help of undercover FETÖ members in foreign states' institutions. Sevilay used the large profits from these methods to launch companies in Kyrgyzstan and Ukraine. Sevilay was determined to have provided the terrorist organization weapons and military equipment through Syrian arms dealers in Ukraine.

Avcı was responsible for recruiting students for the PKK and leading them to stay at the terrorist group's houses. He was also a leading figure in some of the companies belonging to FETÖ and wrote anti-Turkey articles for FETÖ-linked online news agencies.

FETÖ – led by Fetullah Gülen, who currently lives in the U.S. and is implicated in a long list of accusations against the terrorist group – orchestrated the coup attempt in Turkey four years ago with the aid of its military infiltrators. They are accused of killing 251 people and injuring nearly 2,200 others during the July 15 putsch bid. It was the latest in a string of coup attempts and other efforts by FETÖ to harm the elected government.

FETÖ maintains a vast network of schools and other educational facilities throughout the world, with the U.S. being the terrorist group's primary focus. These facilities, often presented as Turkish or international schools, primarily recruit FETÖ members and sympathizers as teachers and administrators. FETÖ schools are often accused of money laundering and financing the shadowy group's activities through the schools' profits and deals with FETÖ-affiliated businesses and vendors.

Ankara's relentless efforts in taking over Turkish-branded institutions from FETÖ since 2014 has found some success, but the terrorists' networks in Europe and the U.S. remain untouched.