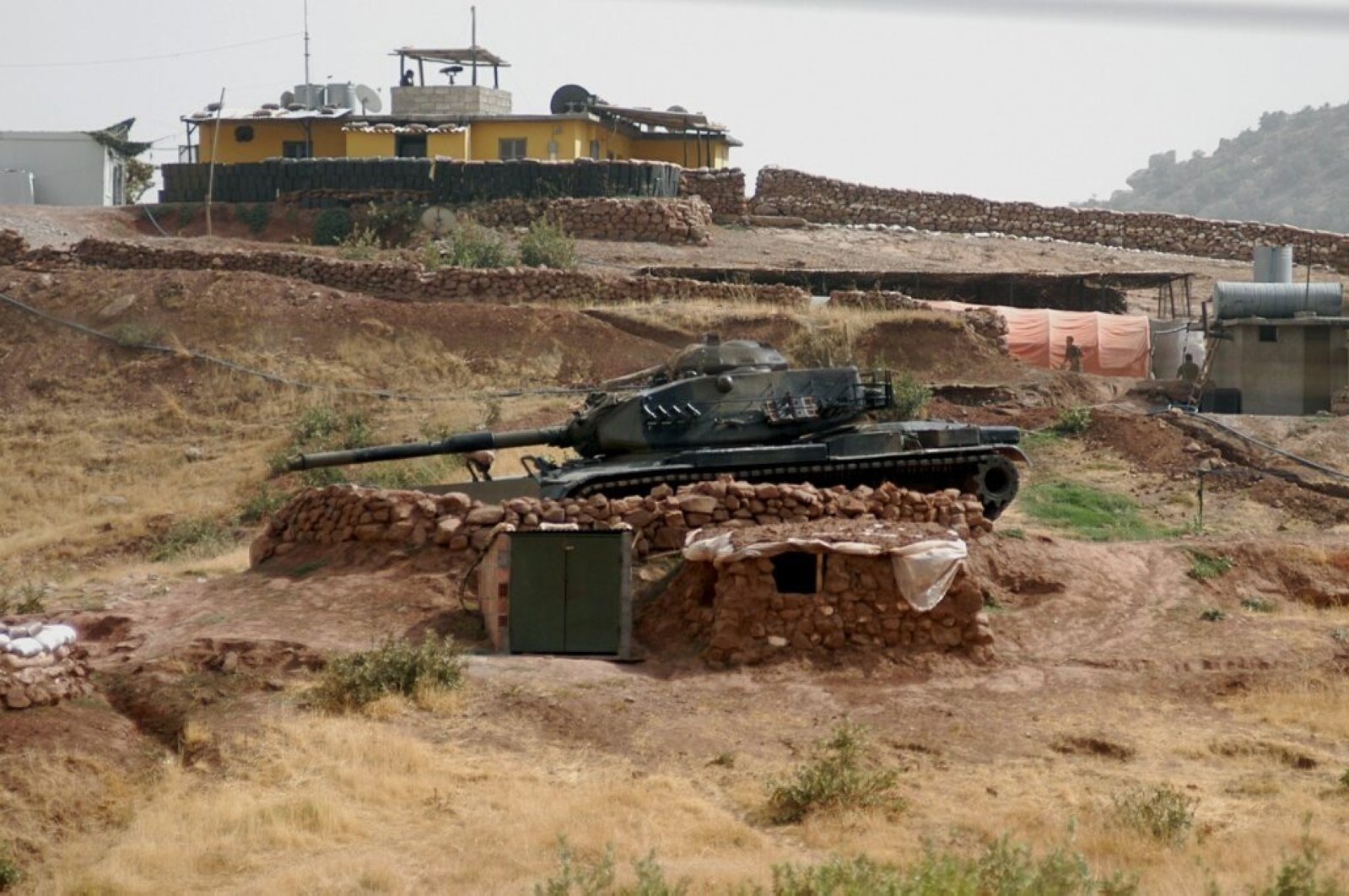 Two Turkish soldiers have been killed and two others wounded in a mortar attack carried out by the PKK in northern Iraq's Haftanin region, Defense Ministry said Wednesday.

It added that the Turkish military retaliated by identifying and destroying the target immediately.

In its more than 30-year terrorist campaign against Turkey, the PKK, listed as a terrorist organization by Turkey, the U.S. and the European Union, has been responsible for the deaths of over 40,000 people, including women and children.